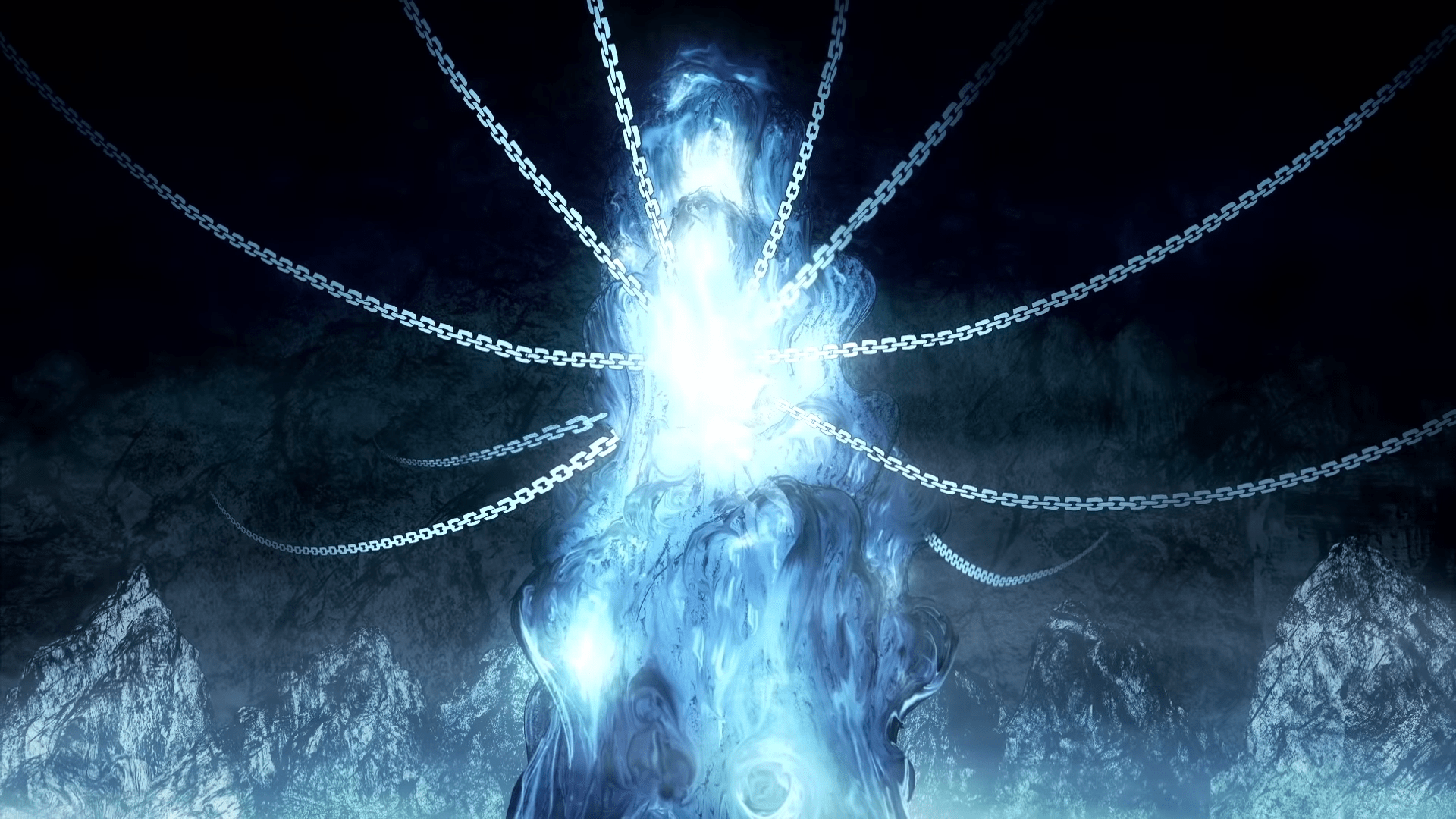 Published by THQ Nordic and Oasis Games, Monkey King: Hero is Back is an action adventure game based on the incredibly popular Chinese animated film of the same name. The game was released on PlayStation 4 and PC earlier this year, and while it received mixed reviews from critics, the game has been a moderate success for both companies.

The game’s first DLC, which was released back in November, gave players the chance to explore the events that lead up to the main story of the video game. This time around, the latest expansion lets players experience the story of the Great Sage’s time locked away in a crystal ball. During the centuries that he was locked away, he entered a Mind Palace to continue his training and prepare for the day when he would be able to escape his crystal prison.

The latest DLC lets you play through his journey to escape the crystal ball. Along the way, you will encounter brand new enemies, traps, and challenges that are very different from those found in the main game. The expansion also introduces two new game modes, “Paradise Mode” and “Desperation Mode.” Paradise Mode is essentially a much easier difficulty setting, while Desperation Mode, is meant to provide a greater challenge to players who have already bested the game’s regular difficulty settings.

Monkey King: Hero is Back follows the titular Monkey King, Sun Wukong, as he takes on various quests that follow the events of the movie. The game also introduced a number of subplots and adventures that are specific to the video game, allowing players to explore more of the Monkey King’s lore. The game features 10 levels, each with their own environments to explore and bosses to face.

The game has received very mixed reviews from audiences and critics alike. Some have praised the game’s characters and visuals, as well as the fluid combat system. However, others have greatly criticized the game’s lack of content and game-breaking bugs. However, since the game’s initial launch, the developers have released a number of patches to fix bugs and performances issues.

You can grab Monkey King: Hero is Back on Steam or PlayStation 4. The game’s previous DLC, UPROAR IN HEAVEN, as well as MIND PALACE, can be purchased individually or as part of the game’s season pass.

MONKEY KING: HERO IS BACK