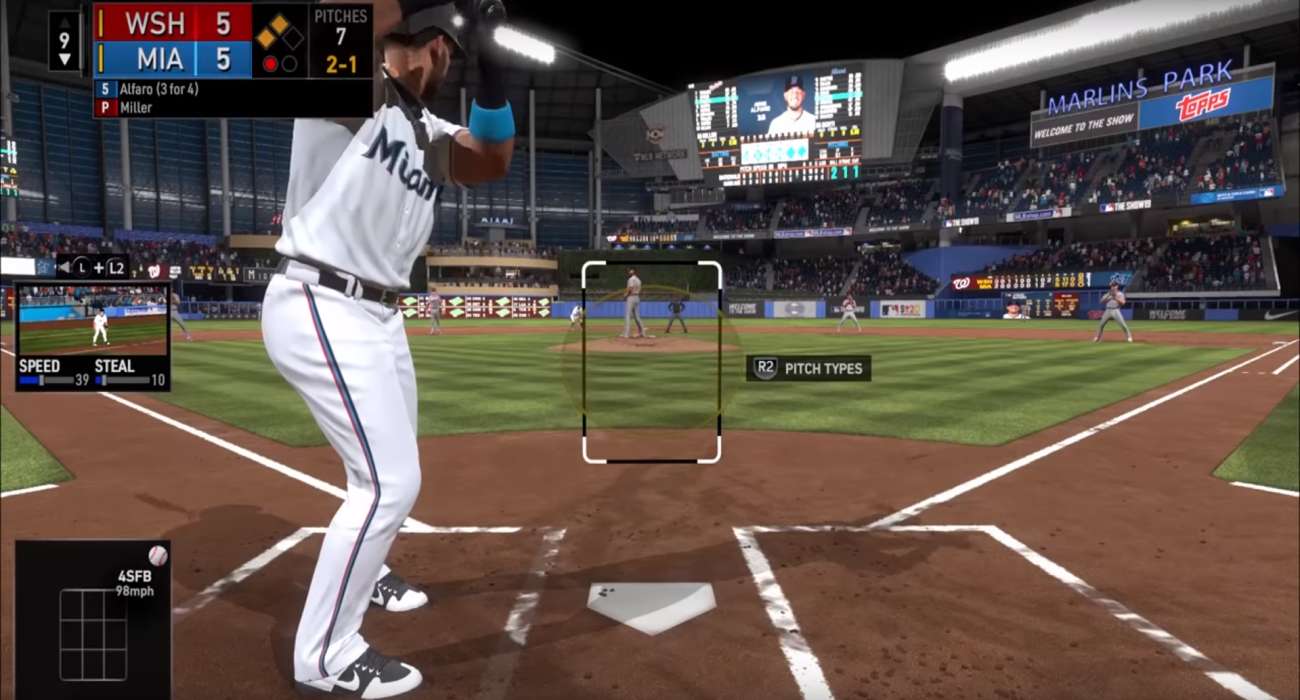 It’s a new month for PlayStation Plus subscribers, which means another month of new games to add to their collection. That’s one of several perks worth considering if you don’t already have a PS Plus membership. One of the big offerings in October is MLB The Show 19. It’s one of the best baseball simulators out right now, which was developed by SIE San Diego Studio.

Every year, this baseball series gets improvements in important departments — be it graphics or modes. These changes are a reason why the franchise has been around for so long. This latest version truly is one of the best baseball video games in recent memory.

If you are a baseball history buff, you’ll be happy to know that this installment has a Moments mode. It lets you re-live some of baseball’s most iconic moments. You’ll get to take control of a historic player — be it Babe Ruth or Bo Jackson — and carry out plays that made them legends of this beloved sport. You will get a bit nostalgic seeing the classic jerseys, stadiums, and announcers. It’s like a blast from the past, where you can see what this sport was about back in the day.

March to October is another amazing mode that players have raved about since launch. It lets you play out a full season in rapid speed. Only the biggest games are played, so that you can breeze through a season and get to the stretches of your career that matter most.

Like most other MLB The Show games, 2019 has a pretty detailed create-a-player system in which you rise through the ranks in hopes of becoming a living legend. There are plenty of ways to customize your character, from their physical attributes to the accessories they wear on game day. The limitless options always give you something to tweak throughout your career.

This mode called Road to The Show almost feels like a legitimate RPG experience. There are so many things to adjust with your player and content to look forward to. Even the online portion of this game has a lot to offer, especially for players who want to test their baseball skills against some of the best around the world.

MLB The Show 19 is worth buying even at its standard price, so the fact that PlayStation is offering it for free to PS Plus members is downright incredible. It will be available until September.

Developers, Streamers, And Game Stores To Hold Multiple Charity Events For International Day Of The Girl

After Sony's Announcement Yesterday, Here's A Comparison of the PlayStation 5 and Xbox's Project Scarlett 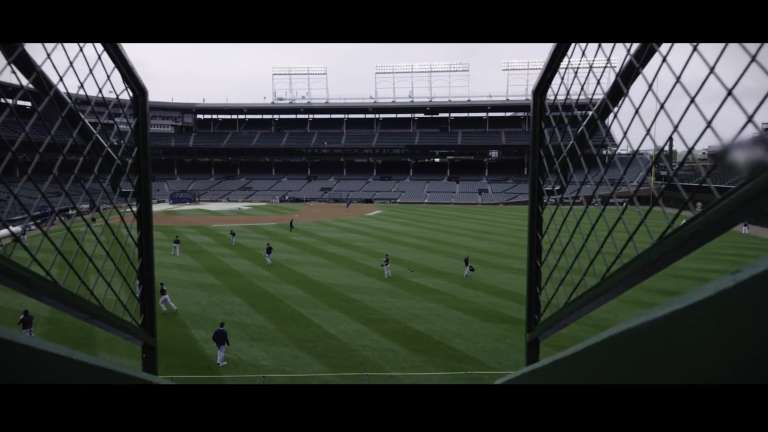 Dec 21, 2019 Jeremy Green 2980
If you enjoy baseball games, then you probably already know one of the better series is MLB the Show. These games portray MLB baseball better than... 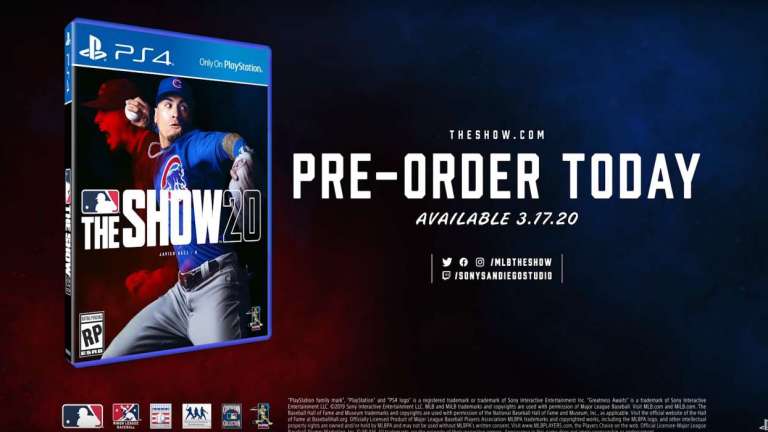 Oct 23, 2019 Jeremy Green 2300
In terms of baseball simulators, one of the best franchises out right now is MLB The Show. This series has a long history of making incredible... 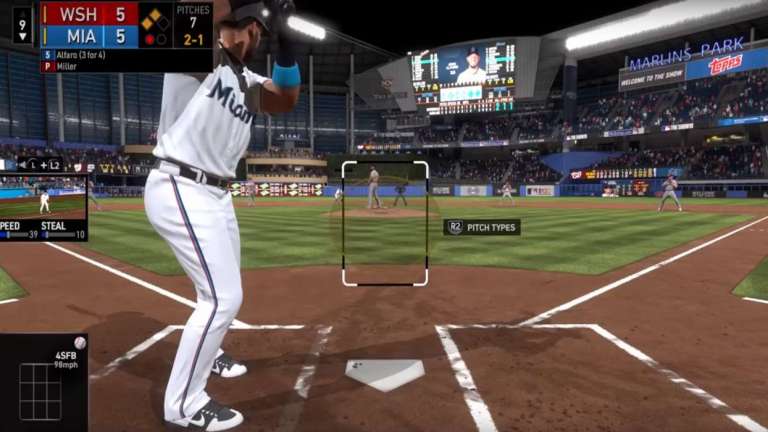 Oct 9, 2019 Jeremy Green 8390
It's a new month for PlayStation Plus subscribers, which means another month of new games to add to their collection. That's one of several perks...