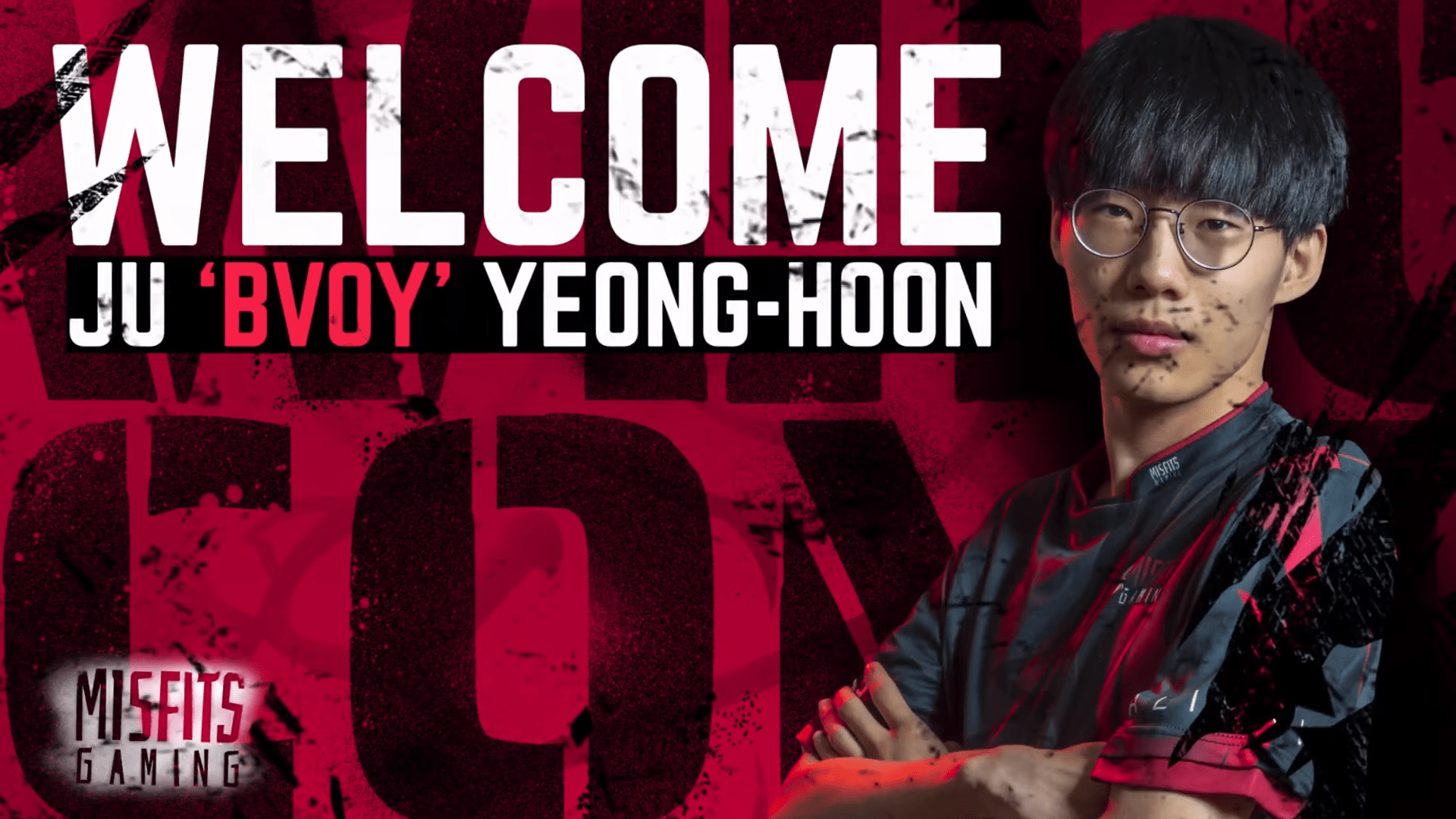 Misfits Gaming was one of the ten teams admitted to the franchised LEC 2019.

After a poor showing in both the Spring and Summer Split, the team revamped the entire roster.

This is your Misfits Gaming LEC 2020 Roster!

The roster going into the 2020 LEC season is:

While Febiven is listed on the main roster, it is unlikely that he will be the starter after his poor showing last year. He will most likely be an emergency substitute if the team is not able to build cohesion between the team members.

Last year was a disaster for Misfits Gaming; they had one the most stacked rosters in LEC in sOAZ, Maxlore, Febiven, Hans Sama, Gorilla, but they failed to deliver and ended 8th in LEC Spring 2019 and 9th in LEC Summer 2019.

While the roster was unchanged for the Spring Split, in Summer Split, there were multiple experiments with the Academy players. The Academy roster of DanDan/Kirei/Lider/Neon/H1iva was subbed in for some games and they’ve played well, showing that they deserve a spot in the main LEC rosters.

For the upcoming season, significant roster changes were taken, by releasing most players and signing Academy or unknown players to the LEC scene. The Academy mid lane, Lider, who was subbed in a couple of times after Febiven started playing much worse, released some details the past couple of days saying the organization released him after no team would pay the buyout.

Recently, the ADC ‘Neon’ who subbed in as well and was supposed to be the starter of the team was released as well after toxic in-game remarks and banned by Riot for the first half of the Split.

While the upcoming roster does not look very promising, it should not take a lot of effort to improve the previous score of both the Spring and Summer Split of 8th and 9th Place.

Misfits Gaming is one of the few teams who did not win the offseason with their roster, while the previous list might not have built synergy together, they were veterans who knew what had to be done to be the best, perhaps the coaching staff was lackluster as well. Without any background or insider info, it is hard to speculate why they’ve failed on the stage, but surely they will be remembered in LEC history as one of the most potent rosters who utterly flopped.