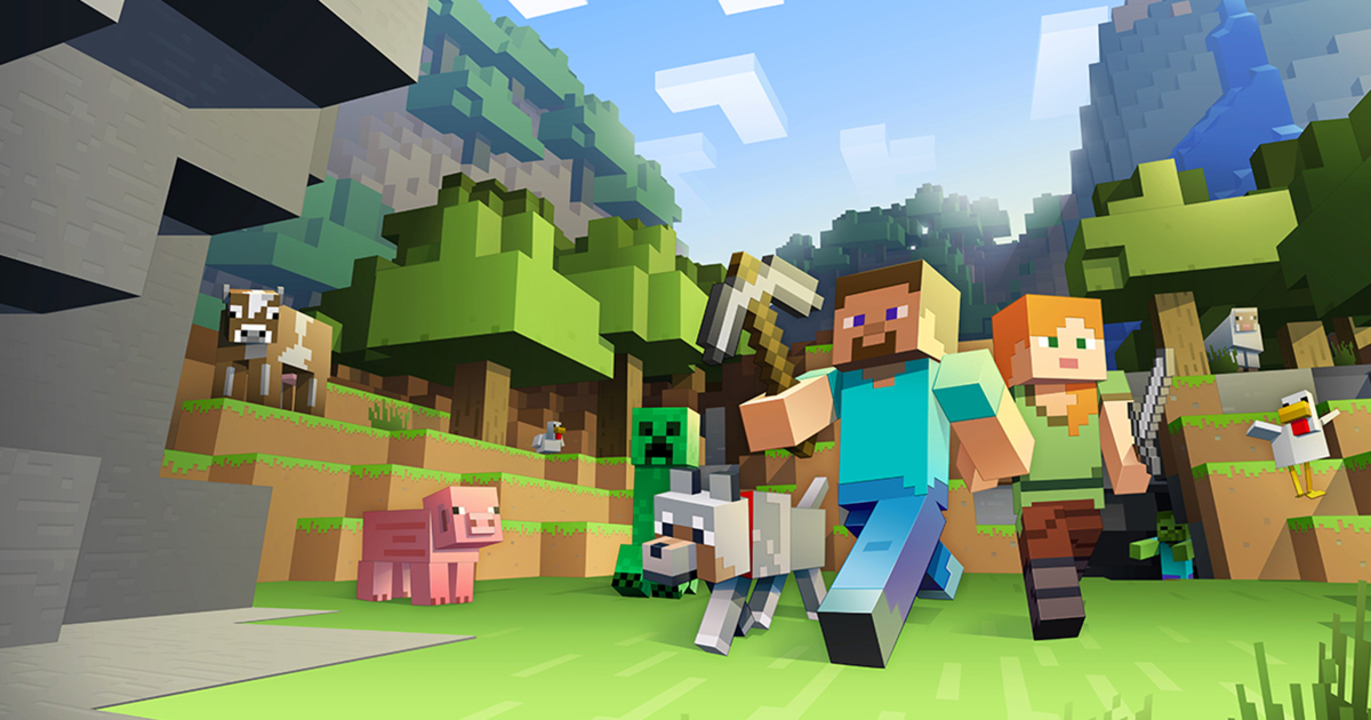 If Microsoft will have its way, Minecraft fans won’t ever remember the name Marcus “Notch” Persson.

According to the report from Variety, Persson won’t be invited to the 10th-year-anniversary event on May 17, 2019. The controversy stemmed from the incendiary tweets made by the Minecraft creator in March this year.

Persson, who goes by the handle Notch, said that trans women are not women, they just feel like they are. When people called him out for it, he reiterated his stance in another tweet where he slammed his critics.

You are absolutely evil if you want to encourage delusion. What happened to not stigmatizing mental illness?

He said encouraging delusion is “absolutely evil.” He said pretending that trans women are normal is not love. “What happens to not stigmatizing mental illness?” he asked.

But it’s not really a surprise to everybody considering that Persson has been out of Minecraft loop since 2014.

As people may remember, Persson sold Minecraft to Microsoft that year for $2.5 billion. In a statement by Mojang, Notch reportedly don’t want to manage a company that is global in scale.

However, Persson is apparently not happy after selling Minecraft to Microsoft. Not even outbidding Beyonce and Jay-Z to buy a $70-million mansion wasn’t enough to make him happy.

A report from CNET claimed that the creator felt empty after getting all that money. Notch said that he’s been partying like crazy and hanging out with a lot of people. However, that doesn’t mean that he doesn’t feel isolated. He also said that life has become a game of waiting. While his friends are living a normal 9-5 job, he has to wait for them to get off work to hang out.

One girl also left him because she couldn’t handle his lifestyle and wanted a more normal life.

Also in March this year, Microsoft already took out Persson’s name from the opening greeting, particularly on the splash screens. Aside from his transphobic and homophobic statements, Notch is also an active conspiracy theorist. He’s also not making any apology for “being white.” However, Kotaku noted that his name still appears on the credits.

With this context, Persson not being invited to the 10th anniversary of Minecraft is expected. Microsoft has already taken some steps to distance the creator from Minecraft, and this is the last nail in the coffin. 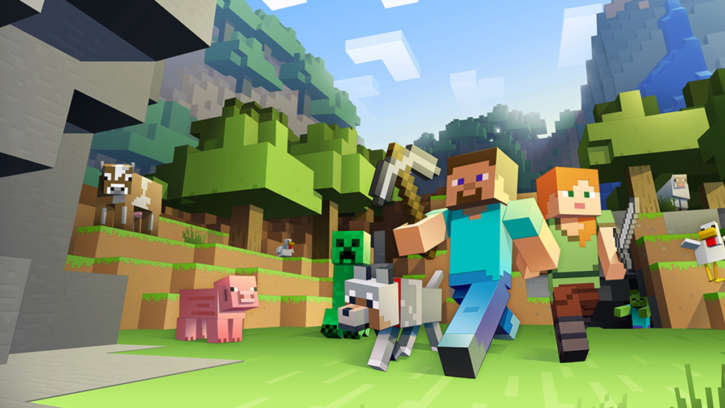 May 3, 2019 Emily Lauren 9690
If Microsoft will have its way, Minecraft fans won’t ever remember the name Marcus “Notch” Persson. According to the report from Variety,...