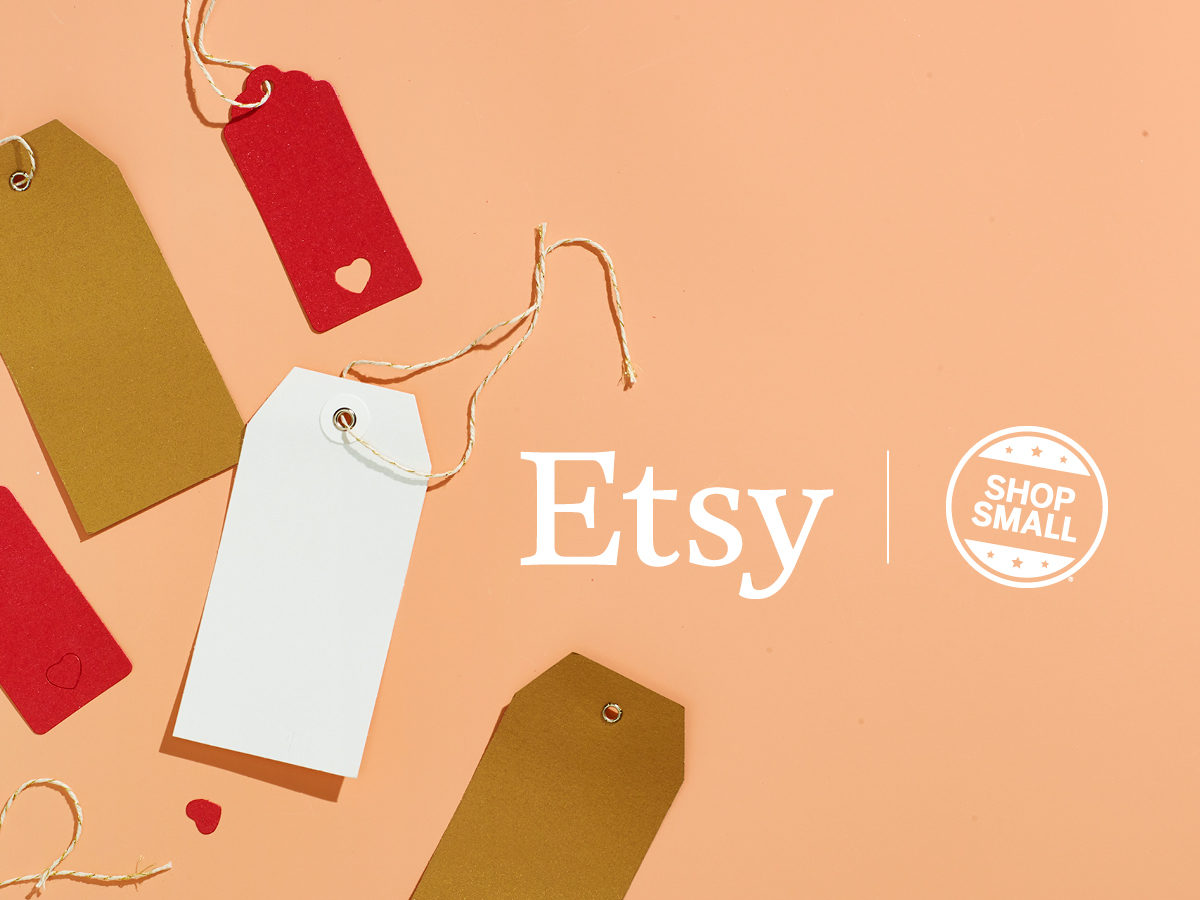 Are you a PC user with a knack for building things out of scraps? If you belong to this type, then you can use your creativity to produce art pieces from old desktop parts. This is exactly what is keeping some enterprising Etsy shop owners busy these days. They are transforming discarded computer parts into eye-catching, works of art.

These innovative creations include wall art and jewelry, among others, which will certainly catch every one’s fancy. Though fashioned from throwaways, their artistry will certainly take your breath away. So, if you’re a geek who loves these computer-inspired designs, be sure to grab them now before they’re gone.

For instance, hard drives have been transformed into artsy clocks. With the drive’s reflective surface, arms would certainly look good them. The drive’s chassis, on the other hand, could accommodate a small motor and battery. To give these improvised timepieces a more distinct look, Etsy creators attached them with custom stands, according to PC Gamer.

Husband and wife team Rita and Rob, proprietors of Tecoart, are raising the creative bar a notch higher. They attached one of their futuristic-looking clocks to a 13-year old Radeon X1150. The couple realized that the older-generation graphics cards make more ideal bases than the chunkier models of today.

Meanwhile, Craftmoto has created an entire series that is made from so-called technical thingamajigs. These are actually computer used computer hardware parts that have been converted into unique presentations. Goga Pavlek, Craftmoto’s owner, is proud of her art pieces which include historical blurbs at the back of their printed frames.

One of Pavlek’s Estsy pieces, the EDO RAM, is made up of 8 x 0.5 RAM modules. Yes, you heard us right. MB stands for megabytes. This certainly pales in comparison to the 8GB of RAM today’s PCs are equipped with. Another popular piece of Pavlek is a set of framed hardware that is attached with old VRAM modules.

In the meantime, Find News reported that the company has failed to make itself strong in the stock market.

The month of April ended badly for Etsy. It recorded a dip of -3.52 percent. This has made it one of the biggest losers in the stock market on the said day.

Based on the available data, it closed at $66.97, registering a drop of -2.44 points compared to the previous day’s performance.

In another update about Etsy, its chief executive officer, Josh Silverman, did a comparison between them and Amazon. He particularly cited its uniqueness as a company.

The executive said buying from them means that the consumers are after for the story that each product comes with. He claimed that those from Amazon’s are commoditized as well as disposable.

Joanna Stern of the Wall Street Journal had the chance to talk to him. In the interview, he pointed out that Etsy is the go-to shop for a more personalized and meaningful item. 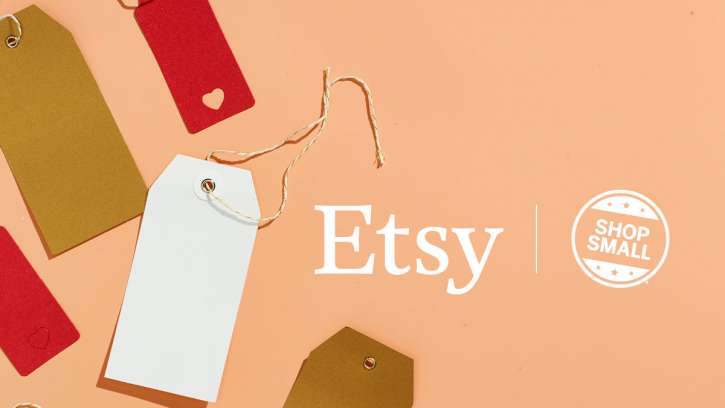 May 1, 2019 Kristel Goldwin 3570
Are you a PC user with a knack for building things out of scraps? If you belong to this type, then you can use your creativity to produce art pieces...