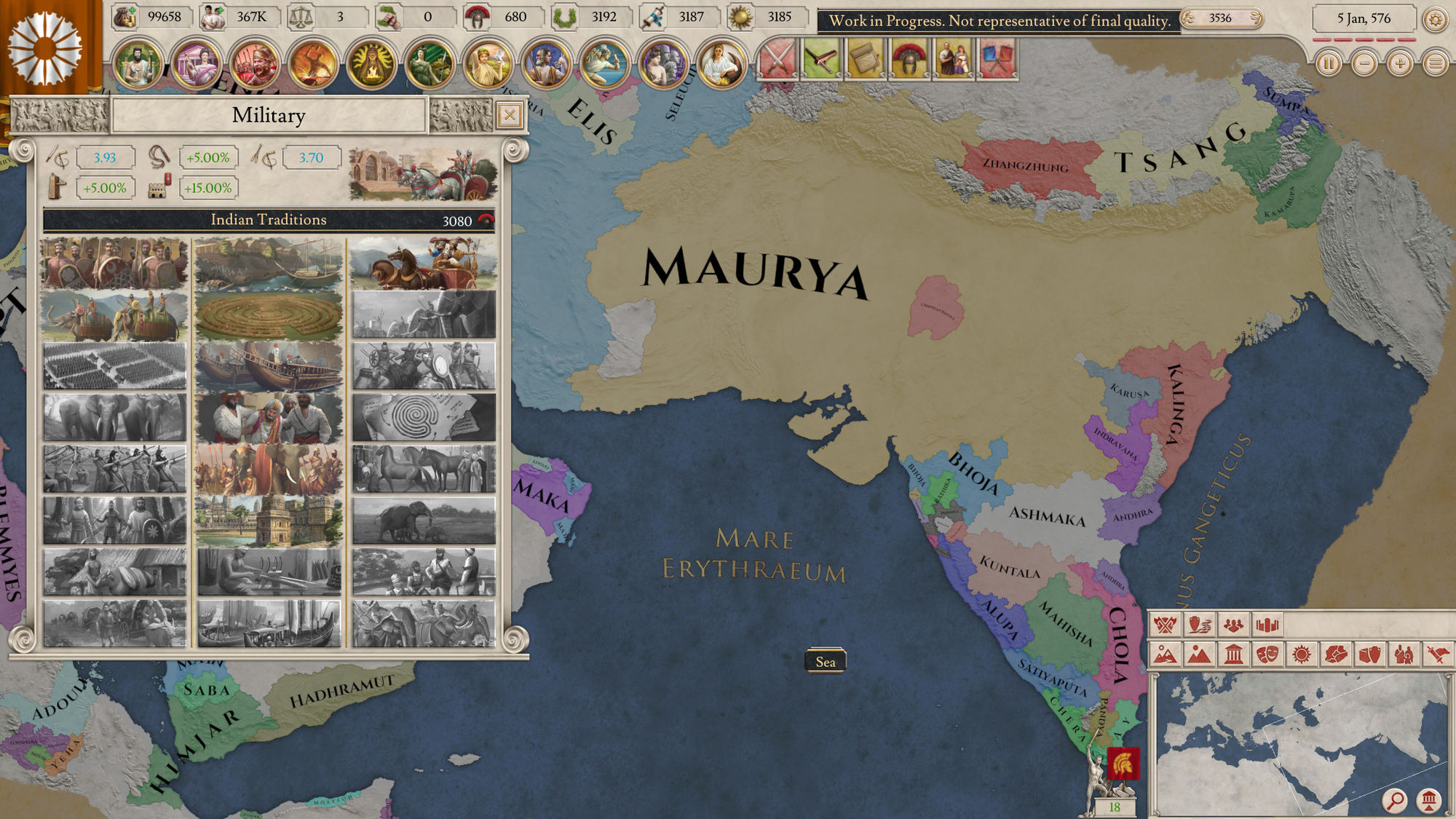 An enterprising modder turned Imperator: Rome map into the Middle Earth, from the creative mind of J.R.R. Tolkien.

Redditor MattTheLegoman shared the image in a post on April 25. He claimed that he used the map editor into mimicking the Middle Earth. He said that he can now understand how the editor works, and he said that “it is very powerful.”

Going to the map editor is fairly easy. You just need to start a game and then select any country. You can then select the ` key or ~ key to open up the console. After which, you can type the map_editor then erase the quotation marks.

Now you wait for the editor to launch so you can create your own map.

However, some users have complained that using the map editor crashed the game on their consoles. So maybe it doesn’t work for everybody.

Nevertheless, the Middle Earth map is proof that the editor works just fine in Imperator: Rome.

However, MattTheLegoman wasn’t kidding about the Middle Earth map being rough as the image only shows the general terrain. The other commenters expressed their excitement over the possibilities in Imperator: Rome.

For instance, Priyon is eagerly awaiting a map of Fallout to be introduced in the game. Another said that the world of The Witcher would be a good choice for a map.

Developed by Paradox Development, Imperator: Rome was released on Steam on April 25.

In the game, you will go back to the time prior to the Roman Empire. Alexander the Great was still imprinting his mark on the world. When the Carthaginian army was feared because of Hannibal and his elephants. Ultimately, however, Hannibal was defeated by the Roman legions during the Second Punic War.

The player will help build the Roman Empire. This won’t be easy as you will manage a vast kingdom. For instance, at the zenith of its influence, Rome had 1 million population. This number won’t be reached again by another western city until the 19th Century.

On April 25, Imperator: Rome broke the top 10 list of games on Steam with the most number of players. It would not be too far of a stretch that the map editor was partly responsible to draw players’ interest.

The Middle Earth map was introduced just one day after the Imperator: Rome’s release. Fans could expect more detailed maps once players are done experimenting and perfected the editing tool. 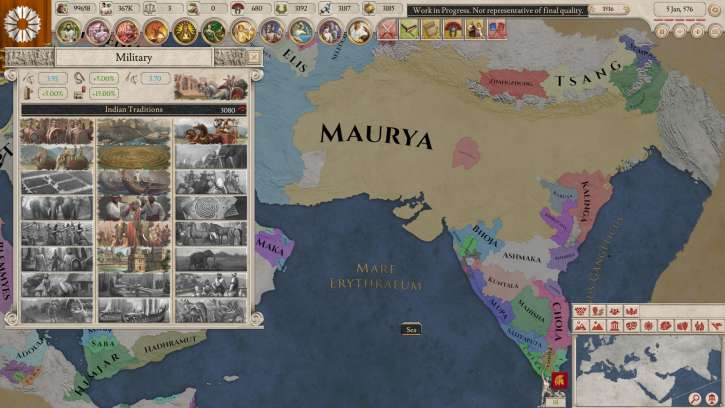