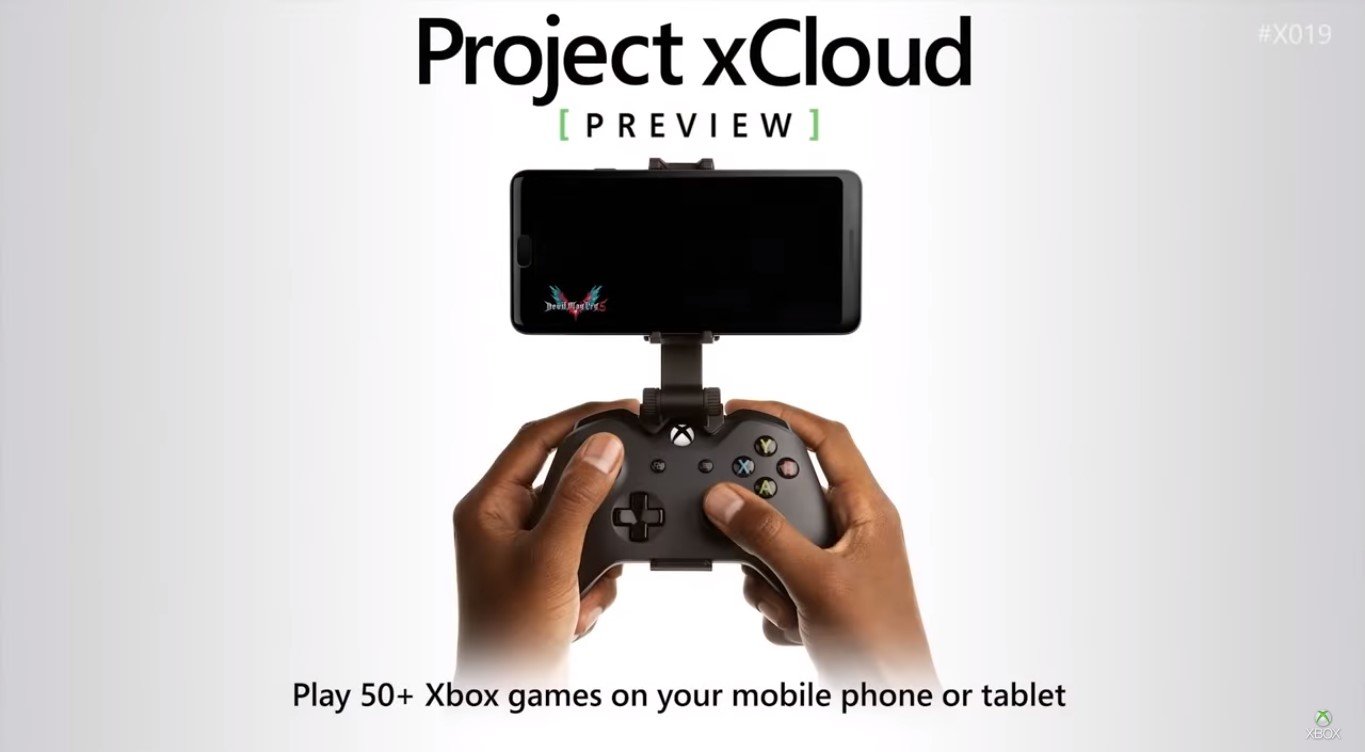 While Microsoft’s Xbox One S server blades will power-up Project xCloud when it releases, the company may increase the project’s performance with its most powerful gaming console, Project Scarlett.

As of the moment, eight Xbox One S Systems is used to power up every server blade of the cloud game project. Nevertheless, this would change several years after Scarlett hits the gaming world. At a certain point in the future, the Scarlett hardware, which is incorporated with the company’s next-generation Zen 2 as well as Navi processors, will eventually take up on the job.

In a recent interview, Kareem Choudhry, an executive from Microsoft cloud, stated that they had created Project Scarlett with streaming in mind. As gamers witness the evolution of the company’s console product line with that next-gen hardware, they will also see the development of the cloud along with it.

However, gamers should not expect to see the changes as soon as Scarlett hits the market. The production of the next-generation Xbox will be quite costly. Likewise, the company has yet to iron out the production. The company will also ship the majority of the Scarlett device to gamers without making intensive and large-scale blades out of it.

Moreover, gamers should remember that the Xbox One S device is a repurposed product to power-up the cloud as the company is moving forward to a new generation of gaming consoles. It is pretty much the same as how Nintendo repurposed the hardware of dated Wii U device for the “NES Mini.”

Gamers may witness the transformation of Scarlett into a streaming solution around two to three years following its launch, that is when the price point of hardware such as GGDR6 decreases.

Microsoft’s xCloud can obtain a lot of advantages from the improved hardware. While the project’s frame rates and resolution are still vague, the enhanced processing power will undoubtedly improve the graphics and game immersion when gamers play on the go.

Some of the confirmed specs of Scarlett include integration with an eight-core Zen 2 processor, which offers better performance for up to forty times greater than that of the Xbox One in certain situations. Further, it has backward compatibility with previous Xbox generation, has an ultra-fast solid-state storage device which can be utilized as VRAM, as well as compatibility with accessories from Xbox One.

The scheduled release for Scarlet happens next year during the holiday. However, the company has yet to announce its price.