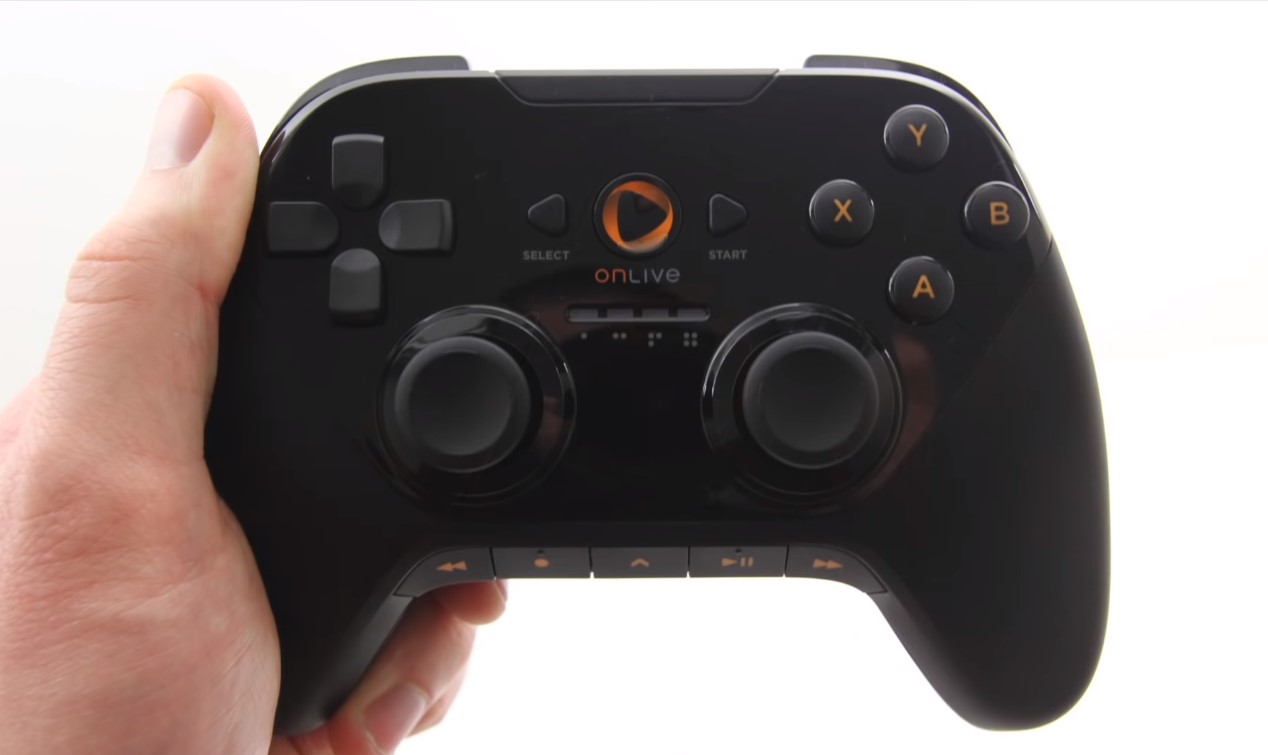 Last year, Intel filed a patent for a video game controller that dubiously looked like that of an OnLive game device. Recently, this patent became published, which gave gamers an idea of what the company has been working for streaming game services.

The company’s patent on the game device is not particularly thrilling. The peculiar thing about this patent is that it is somewhat vague and does not provide much information on the functionality of the game controller, which is quite different from most patents that typically contain several pages detailing the device’s description and usage.

The only thing that the patent revealed is that of the device’s reference design, which includes the buttons and chassis of the controller. This design strongly shows the device’s production that focuses on gaming and multimedia.

At the top of the controller is a DualShock touchpad while on its bottom lies the buttons for multimedia that surprisingly look very much like the OnLive’s controller and Astro’s C40 TR. Its design is not significantly ergonomic and resembles that of the dated TV controller for the Nvidia Shield.

On the device’s right and left touchpad, there are also two small oval buttons, which are most probably the buttons for “start” and “select.” The controller also featured a port for the micro USB connection, which is at the top of the device.

Moreover, a round button can be found in the middle of the controller and between the analog sticks, which is where the logo will be placed. Below this button lies three more buttons that are perhaps for multimedia, pause, as well as fast-forward.

The streaming service of Tencent is similar to Google’s Stadia that aims to make gaming possible in any device. The controller will probably have the same feature as Stadia and can connect to laptops, desktops, mobile devices, as well as television top box.

Back in November 2018, which was several months after the patent got filed, Intel and Tencent have revealed their cloud partnership. The controller will probably use the said cloud service that should become directly connected to the Tencent’s streaming platform ecosystem.

Meanwhile, the final products do not always end up in stores. Whether or not the controller will become released to the Chinese market is still a mystery that gamers may need to wait and see patiently.

Activision Rumored To Be Creating A Remake Of One Of Their Skating Games, Exact Title Unknown