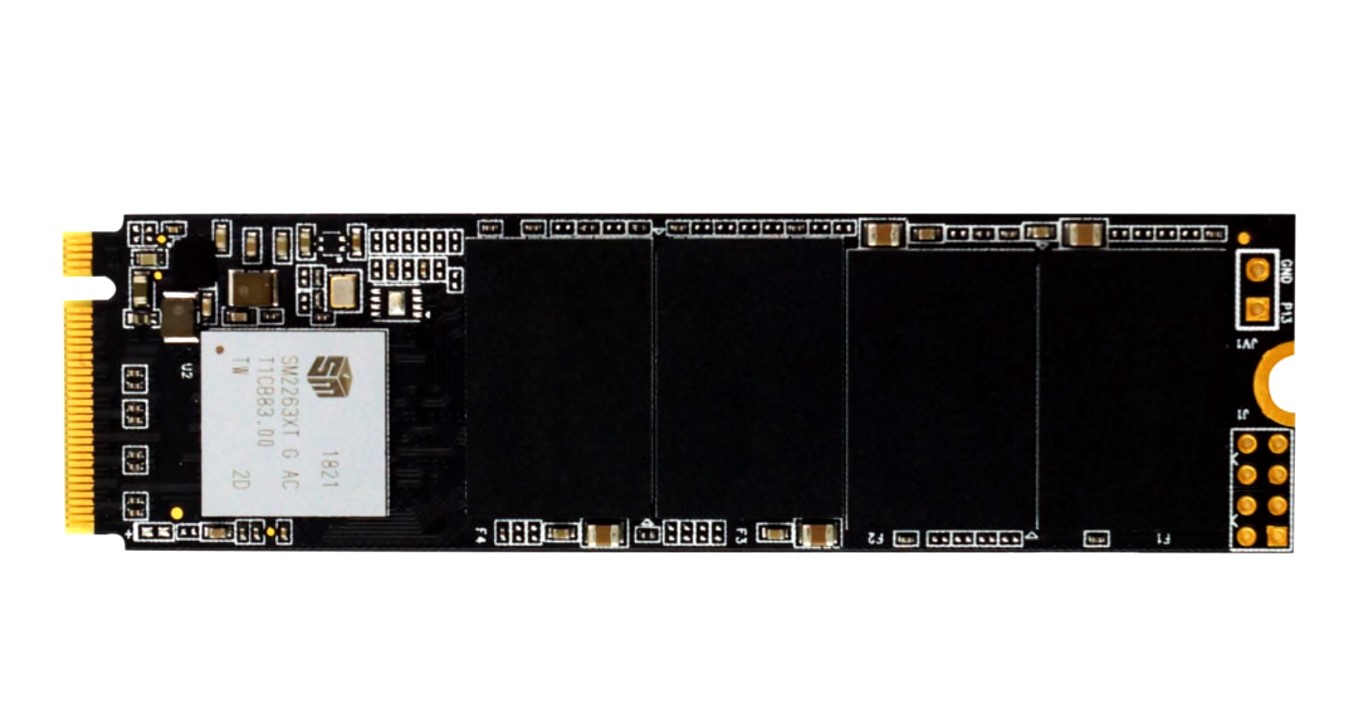 The Biostar M700 SSD is the result of a cautious business model. When the company decided to enter the SSD market several years ago, it had realistic goals. The company knew it was facing stiff competition from industry players, prompting it to offer low-cost SATA drives.

As expected, market forces eventually took over. And when this happens, everyone benefits. The prices of 3D TLC NAND memory and PCIe SSD controllers started to go down. This situation enabled companies to produce cheaper, entry-level PCIe drives.

Biostar was among those who took advantage of this price drop and used the opportunity to capitalize on the trend. This week, the company finally rolled out the Biostar M700 SSD, which is geared towards the more budget-conscious users.

The solid-state drives are the first PCLE 3.0 x4 drives to be manufactured by the company. The SSD is patterned mainly after the Silicon Motion’s DRAM-less SM2263XT controller. Due to its affordability, the SSD has been described as a PCLe drive with a SATA SSD price.

This low-priced SSD has been primarily designed for users making entry-level builds. The Biostar M700 SSD has two variants; the 256 GB or 512 GB, which also come with usable 3D TLC NAND flash memory.

Moreover, the SSD also includes other features such as NVMe 1.3a protocol, AES256 encryption, and end-to-end data protection. The drive is also equipped with an M.2-2280 form-factor sans a heat spread to ensure compatibility with laptops.

The release of the latest solid-state drive is part of Biostar’s aggressive efforts to reach a broader market segment. It is the result of innovation, leading to the creation of the company’s fastest storage product.

The Biostar M700 SSD may not be able to go head-to-head with the fastest NVMe SSDs. But this should not be much of a cause for concern. Some of the best gaming SSDs still belong to the older SATA 6Gbps variants.

However, professional gamers might find the M700 SSD a little slow. Compared to the NVMeSSDs, the M700 does not offer blazing speeds. But as they say, speed does not always translate to a perfect gaming experience.

To date, everyone is still guessing how much the Biostar M700 SSDs will be priced. However, these solid-state drives are anticipated to give the competition a run for their money. Consumers will know once the Black Friday season kicks off. 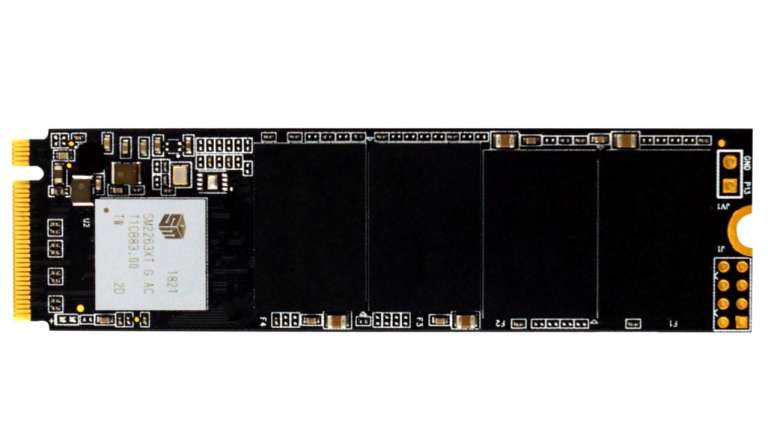 Nov 25, 2019 Kaden Redhead 4830
The Biostar M700 SSD is the result of a cautious business model. When the company decided to enter the SSD market several years ago, it had realistic... 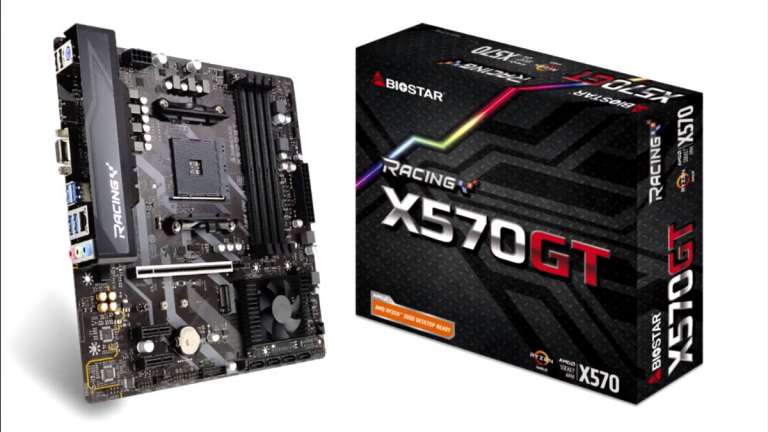 Aug 3, 2019 Kaden Redhead 4520
Biostar unveiled the Racing X570GT, which is a 4th-generation Micro-ATX motherboard that supports the new Ryzen processors. The motherboard has a... 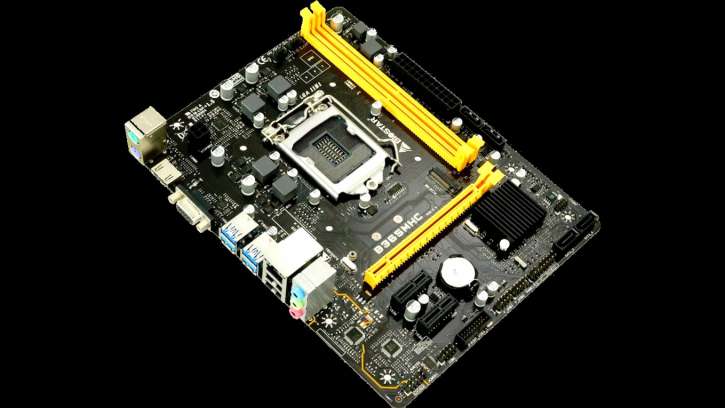 Jul 19, 2019 Kaden Redhead 3200
Leading computer hardware manufacturer BIOSTAR has just launched a new addition to its arsenal of computer rigs in the form of the new BIOSTAR...