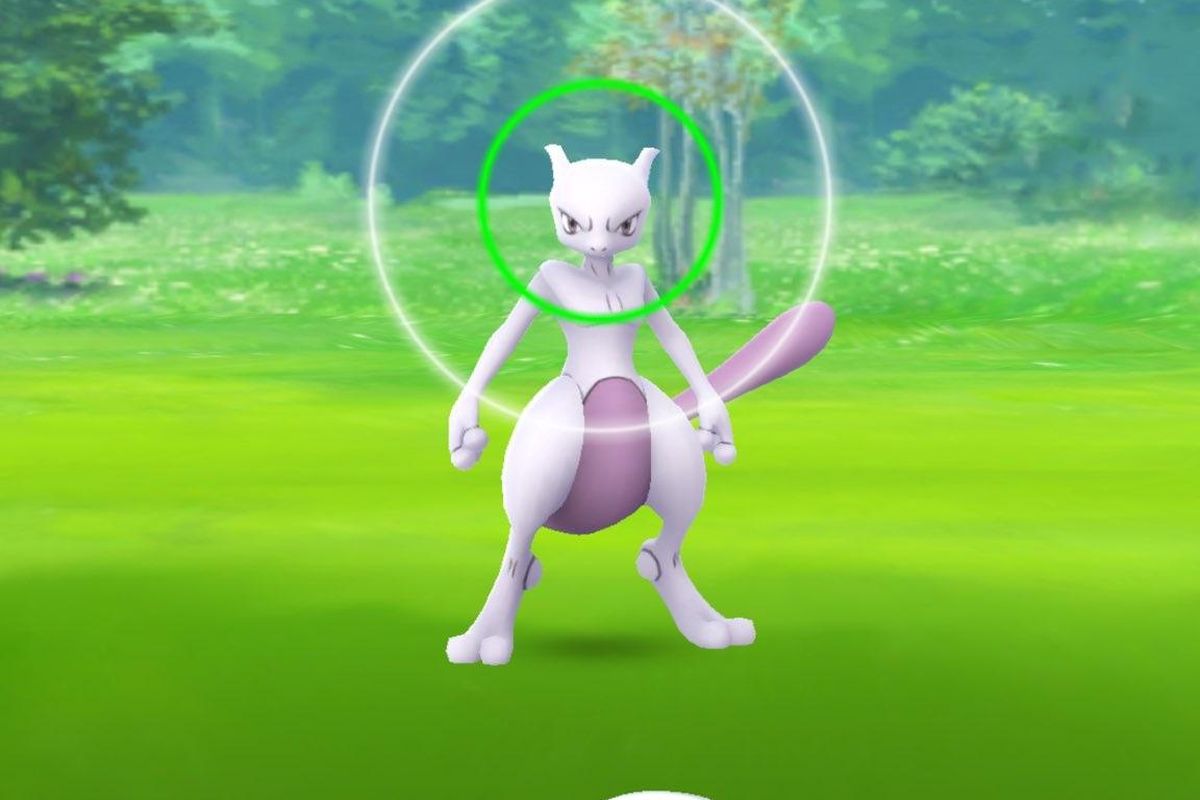 It is known among the Pokemon Go community that Mewtwo is one of the best attackers in the game. With its return into raids, it is now your chance to catch this Legendary Pokemon. Before you go and venture into these raids, there are several tips and tricks to keep in mind for maximizing your success at catching Mewtwo.

Mewtwo is a generation one Pokemon who does not evolve into any other forms. His lore says it was created through science. A horrific gene splicing and DNA engineering experiment based on the Legendary Mew created Mewtwo. It is said that it has the most savage heart among all Pokemon, lacking in compassion and striking fear into its enemies with its cold glowing eyes.

Trainers, you have until September 23, 2019, at 1 p.m. PDT to catch Mewtwo with the special attack Psystrike in five-star raids. pic.twitter.com/dOGMKl0T9B

It was engineered to be the ultimate battle Pokemon that only thinks of defeating its foes. In Pokemon Go, it was the star of that first EX raids but since then has moved to regular tier-five raids multiple times. This event will begin on September 23 at 4 PM ET, and it will start appearing in raids at that time.

To take down Mewtwo, you are going to need at least six people. This largely depends on what move set Mewtwo has. If it has Focus Blast, it will hit harder then usual and may require more players. A team of 10 should be more than enough to be victorious in any condition.

To make it easier to take on Mewtwo, it is important to capitalize on the bug, ghost, and dark type moves. This would put Gengar, Houndoom, and Scizor quickly to the front of the list. Mewtwo has a slight weakness to these Pokemon, and they have moves that are super effective against it.

This event will be slightly different as a chance for Shiny green Mewtwo to appear has been added. If you are lucky, you may be able to capture both versions of the Pokemon. Once you do, you will now have the best attackers in all of Pokemon Go.

This re-release of Mewtwo now includes an exclusive move called Psystrike, which is seen as the strongest psychic-type move among fans. A Mewtwo with Confusion and Psystrike create the best DPS Pokemon in the game.

If you still have a legacy Mewtwo with Shadow Ball make sure to hold onto it. Shadowball still have good uses against the ghost and psychic type pokemon, and it can not be obtained using TMs.