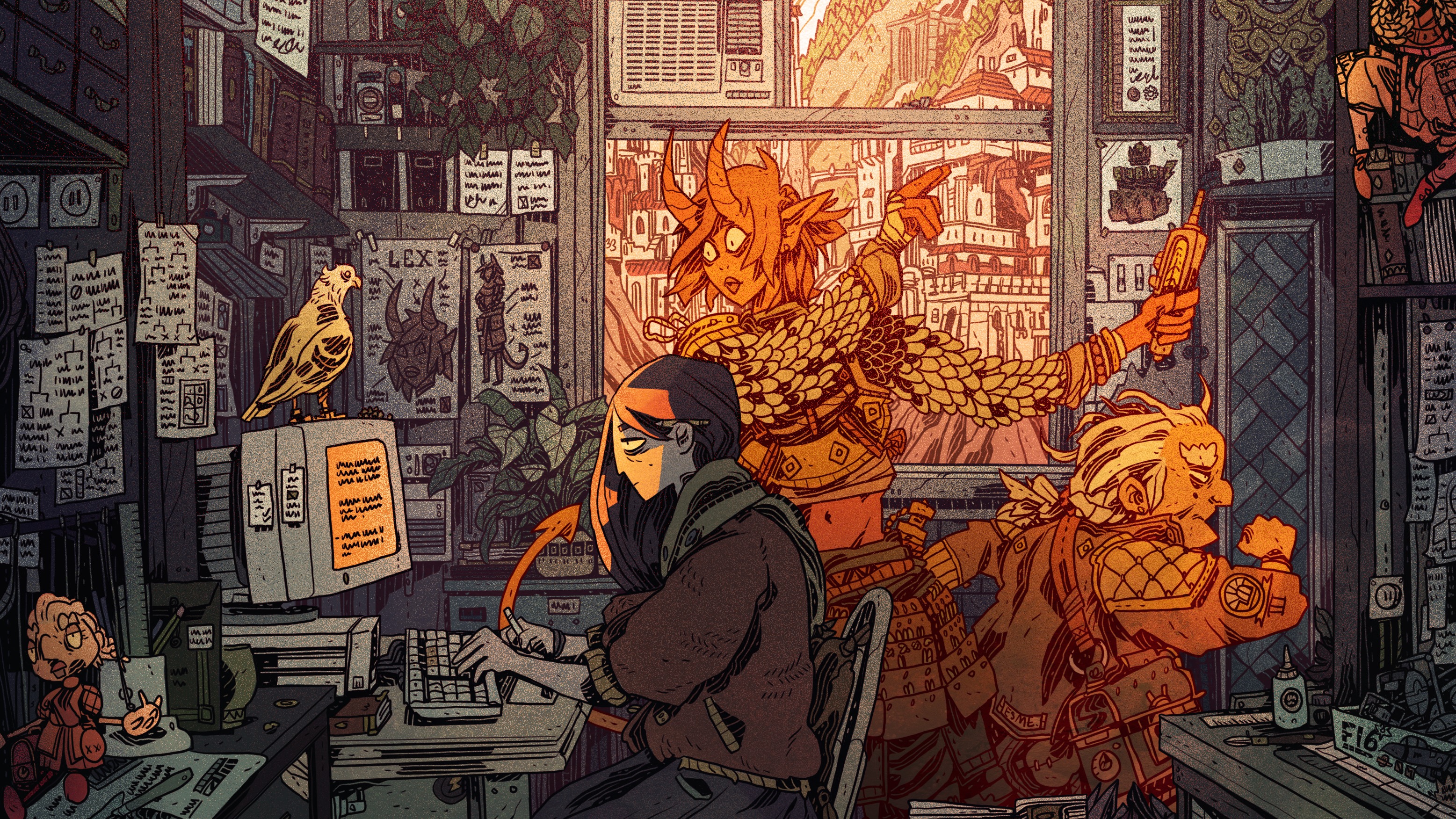 The LudoNarraCon is a tricky experiment as it attempts to replicate a narrative gaming convention but in a digital format.

However, Fellow Traveller–the organizer of the event–believes that it’s high time a concept like this is brought to reality. The publishing label then pushed to create the event to showcase the narrative games.

Narrative games are certainly a niche market. For one, it’s slow-going. It’s different from shooting them up games or battle royale multiplayer like Apex Legends where you fight from the get-go.

In narrative games, you really have to pay attention to the story. In essence, you are deep into it. For some people, it’s an even better experience compared to a book or movie because you are in it. You help drive the story forward.

Publishers like Failbetter, Kitfox, Warm Lamp and Inkle, have committed to participate in the LudoNarracon. Among the titles published by these companies include:

Fellow Traveller, meanwhile, has published games such as Orwell: Ignorance is Strength, where you play a government official. It also published Genesis Noir, where you explore the universe before, during, and after the Big Bang.

There’s also Blind, released last year, which is a good example of a narrative game. In this VR title, you will play a blind character and must rely on echolocation to navigate the game. Echolocation is the same sense used by bats to find food or avoid bumping into things.

With that said, it has always been a challenge for narrative games and indie titles to compete in such an environment. Small companies don’t have much resources to be present in gaming conventions all around the world. And because they are such a niche market, it’s hard to get the attention of casual gamers who are drawn to the popular titles.

This is what the LudoNarraCon is all about. It aims to provide narrative games and indie titles a platform to showcase their products. To cut cost and to reach out to as many gamers as possible, Fellow Traveller tapped Steam as a partner.

The LudoNarraCon will be live on Steam on May 10-13. Games will be offered for as much as a 40% off during the three-day event. 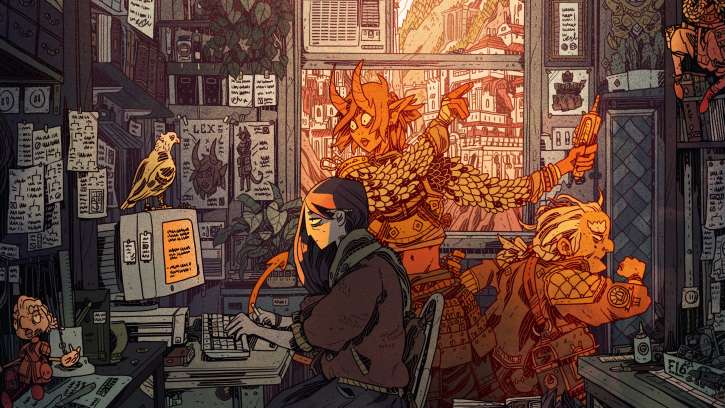 Apr 18, 2019 Kaden Redhead 5570
The LudoNarraCon is a tricky experiment as it attempts to replicate a narrative gaming convention but in a digital format. However, Fellow...