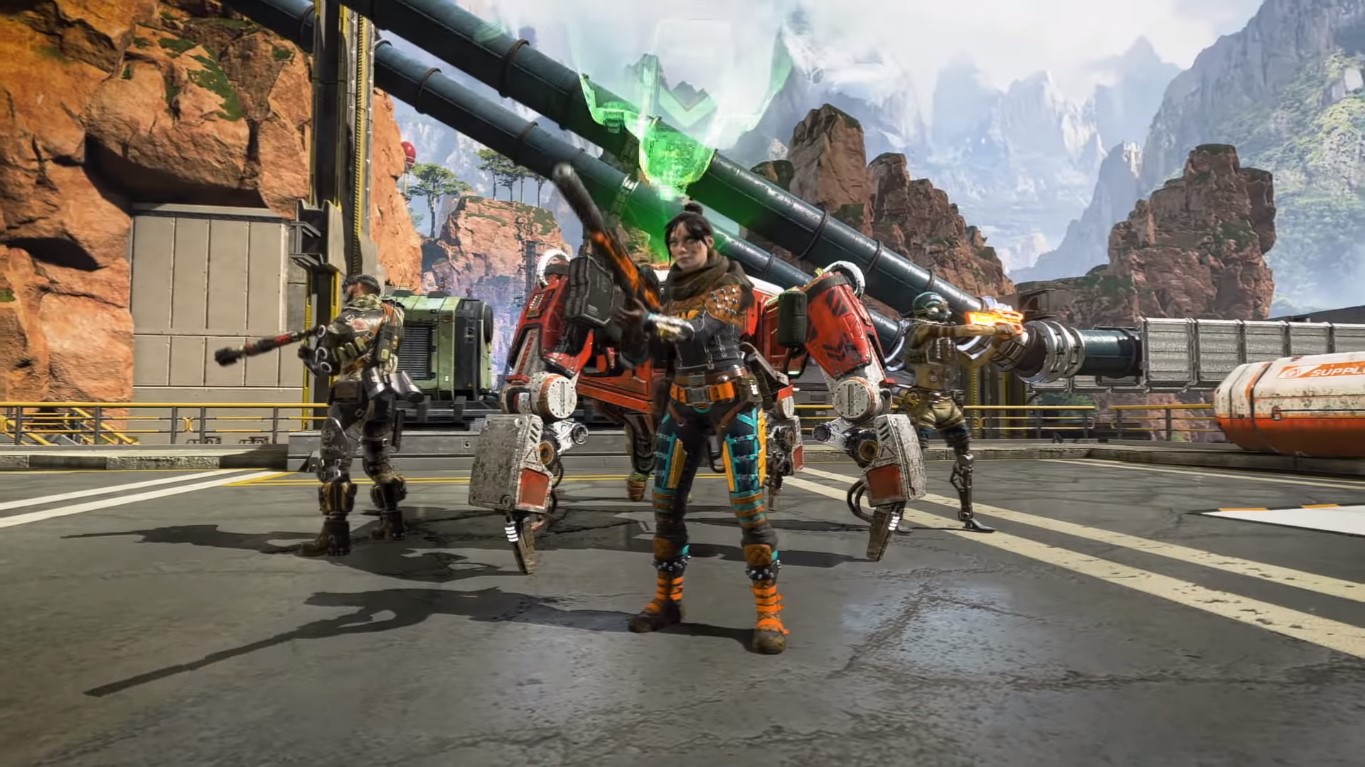 You might be envious about the way Octane launches himself to the stratosphere using a trampoline. Now, you can do this yourself because of the recently discovered bug involving the supply bin in Apex Legends.

The bug was pointed out by GamesRadar, reporting that players have discovered a way to board a supply bin. It’s actually quite easy once you get the hang of it.

In fact, you can even ask Octane to place a launch pad on the bin. This will, in fact, boost the launching power significantly.

In a Reddit post, user Batmagoo said that the direction where you punch will be crucial. This is because it will also be the same direction you will be launched toward. He said that the bins in Apex Legends are still covered by the rules of physics.

The bins store kinetic energy and momentum, which are then used by the players in the jump.
But only after the player can stand on the right spot. He said the best way to do it is to crouch first then punch several times. Apparently, the longer you punch it, the higher you will be hurled toward the sky.

You can control the direction while you are in suspended in mid-air. However, the landing is a bit tricky. Some players managed to get lucky by launching themselves right in the location of a golden loot tick.

The way players skyrocket into the air is reminiscent of Octane’s ability. The character was added in the Season 1 Battle Pass last month. Players need to spend 750 Apex Coins or 12,000 Legend Tokens in order to acquire Octane.

Octane is noted for his speed, and the Adrenaline Junkie is activated, he is immune from slowdown effects. However, it does cost him 10 percent health. Nevertheless, his passive ability, called Swift Mend, makes up for it. This means that the character can recover his health with each passing minute as long as he’s not hit.

The ultimate ability, however, is the launch pad. With this, Octane can launch himself to the air and ambush unsuspecting enemies. No other character in Apex Legends has this ability. Until now, that is.

With the Apex Legends bug on the supply bin, you better look up to the sky every now and then. Apart from Octane, players are flying like never before.

Bad Company Could Be A Launch Title For PS5 - If There’s Smoke, There Could Be Fire