Bad Company Could Be A Launch Title For PS5 – If There’s Smoke, There Could Be Fire 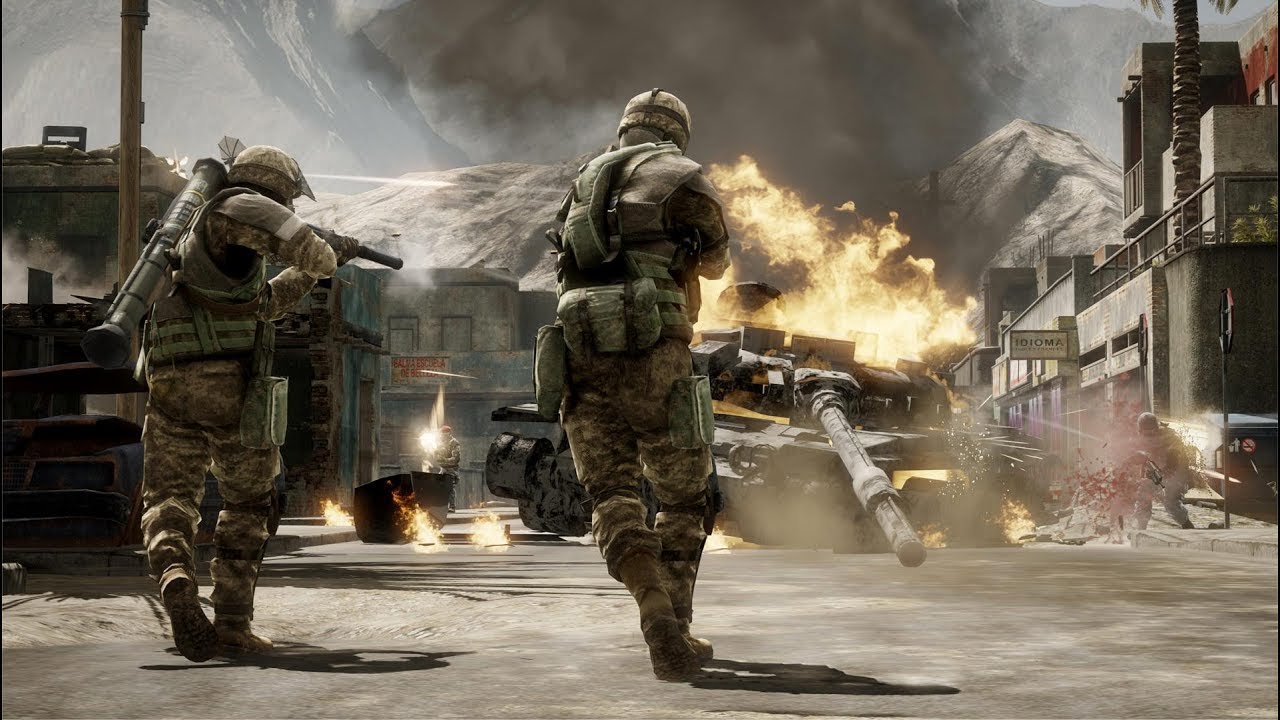 There’s a circulating rumor that DICE will develop Battlefield: Bad Company 3. The rumor has been making the rounds on the Internet for almost a decade already. Unluckily, every rumor throughout the years has been shut down, so fans are left wondering if the game will really be the successor to Half-Life 3.

Now, a quarter of the year has passed, and it might not be long before the arrival of another rumor regarding Bad Company 3. The freshest gossip claims that the sequel will be a launch title for PS5. It might be true, but it’s still a long shot until there’s an official statement.

The latest rumor about Bad Company isn’t really recent because it’s been mentioned in a Pastebin post last December and the circulation of the news is just late. The person who posted the leak can’t provide any proof so the rumored launch title might not happen.

If ever it will happen, the game will be out in 2020 because the anticipated release for PS5 is that year. The gap between PS4 and PS3 is seven years, so fans are looking forward to 2020 for PS5. Fans might go berserk if the official announcement for Bad Company 3 has been out because they’ve waited too long for it and they deserve a sequel.

The leaker mentioned they’re working with a popular company for a AAA title, which will be launched in 2020. There’s no guarantee about DICE being the developer for a fresh Battlefield project until the news come from the developer itself. As of now, DICE is not expressive about showing interest to make another Bad Company game so there’s a chance it might not happen.

The leaker states the title might be a PS5 launch game along with games such as the sequel for Horizon Zero Dawn and the new Assassin’s Creed title. A voice actress of Horizon Zero Dawn has confirmed that the game will be part of the launching. Gamers can hope for the best, but they should not put their whole faith on the release because it might not happen.

There’s also the rumor about Battlefield: Bad Company 3 to be part of next-generation consoles and it will be out in 2020. For almost every year, there’s a rumor about the return of the game, but it’s just frustrating for fans because nothing has happened so far. There are people who believe that there’s fire when there’s smoke so those who believe the game will be announced soon can’t be blamed.

Each year, it seems DICE is just working on more traditional Battlefield titles rather than Bad Company 3. All fans can do at this moment is to patiently wait.