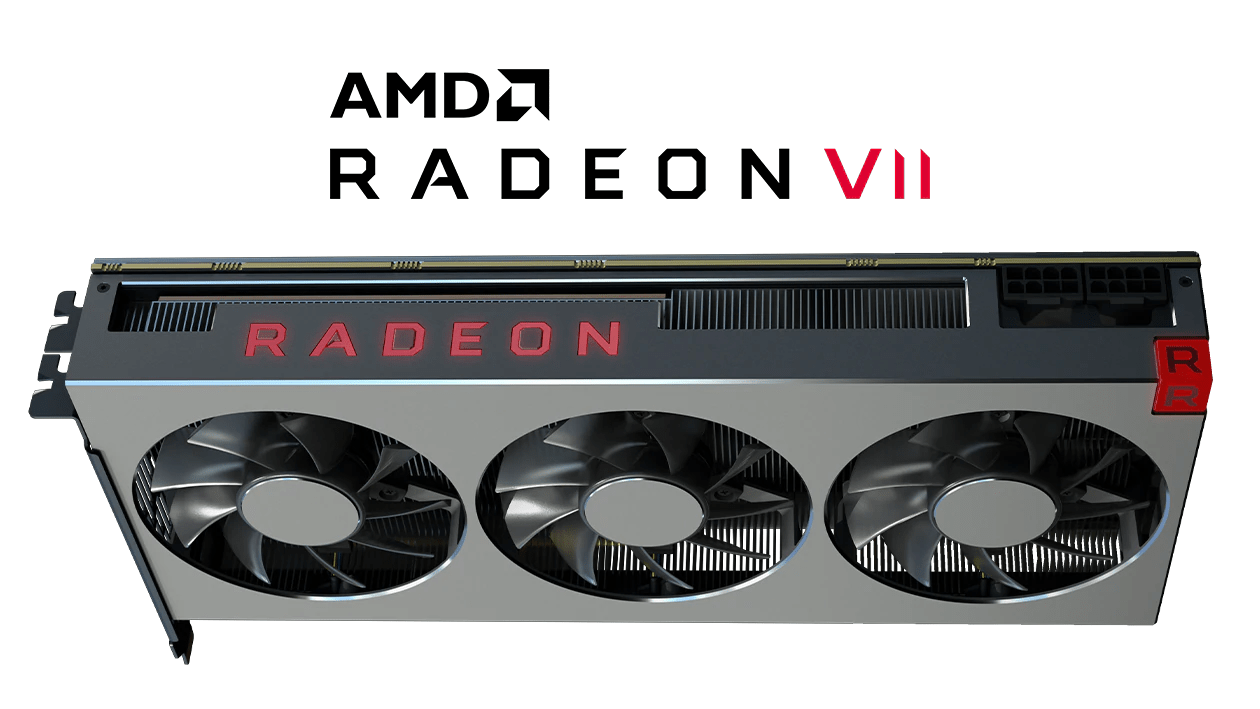 AMD released the 2019 Radeon Software Adrenaline 19.4.2 version, which will reportedly result in massive gains in performance. For now, however, only Vega graphics cards are included in the release notes.

For instance, AMD has noted a 24% boost in performance in the game from tests for Radeon VII graphics card. Meanwhile, for Radeon RX Vega 64 users, the boost is around 19%. This is supposedly one of the biggest bumps in performance after a driver package is released.

There are some known issues with this version. Among these include:

– Flickering of the screen in multi-display setups
– Fluctuations on the metrics overlay, as well as the Radeon Wattman metrics
– Video playback issues on the Netflix Windows Store

Previously, the release of the 2019 Radeon Software Adrenaline 18.12.2 also registered performance gains. Some of the games included in tests are:

However, in its release notes, AMD said that it noticed some issues on the 2019 Radeon Software Adrenaline 18.12.2. Among these issues include:

– Lag in the mouse when running multiple displays. But only if one of the monitors is not in use
– Not compatible with the Microsoft PIX
– Radeon Settings will remain even if you uninstall the Radeon Software
– Games may not be detected by the Upgrade Advisor, which will then recommend a workaround
– Issues on auto tuning after activating the Auto Overclock GPU
– Error message “Port 58888 already in use” may appear if you disable the AMD Link Server. However, this only happens if it’s connected to the IOS device client
– You may encounter problems with scrolling in the Scene Editor if you add many elements
– Issues on the Radeon Overlay video player
– Issues on control options on auto tuning

The Radeon RX Vega 56 wasn’t mentioned, but it’s safe to assume it will enjoy a performance gain, as well. After all, it’s still built using Vega infrastructure.