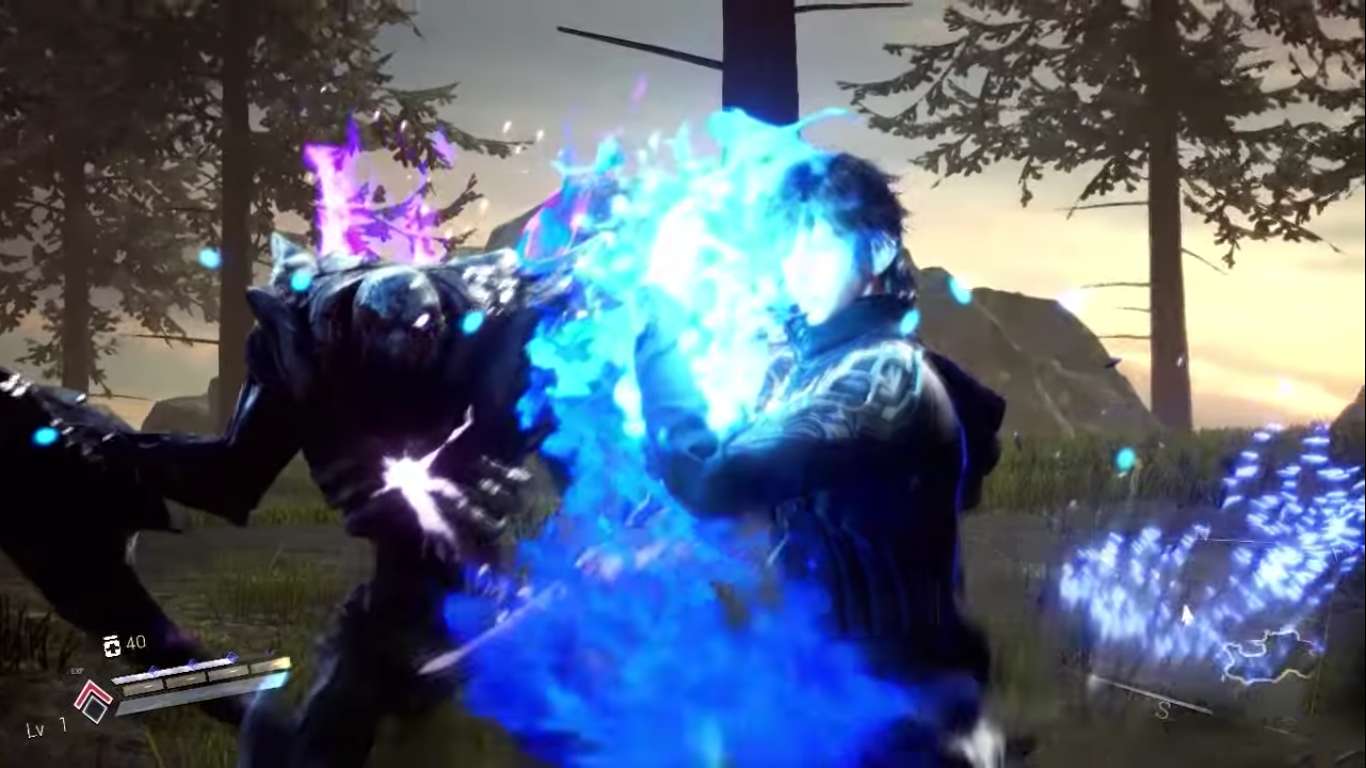 Ultizero Games is a small independent developer based in China that is part of the China Hero Project. The development team was initially a one-man team creating the game in Unreal Engine 4. The game takes obvious inspiration from Final Fantasy XV, and graphically, it looks stunning.

It was announced on Twitter that the game will be a timed PlayStation 4 exclusive. While the developer hoped for a release in 2018 but since then, it has seen delays. Ultizero Games hopes that the game will become a series with a second and third entry after the initial release.

Fans got their first look at the game back in 2016 with a playable demo appearing at PSX 2017. The last anyone had heard about the game was that development was going well, but that announcement was some time last year.

Lost Soul Aside appeared as an action-adventure hack n’ slash RPG, and it looked amazing in its demos. Fluid controls mixed with beautiful graphics is an instant door to success. This game is expected to be a massive success once it launches backed by an active community that has followed this game for the last few years.

The game follows the story Kazer, whose family was taken away due to an accident. Ten years ago, a war broke out between two distinct kingdoms. Years after the way, monsters started emerging out of nowhere and killing people all over the land. It is one of these monsters who souls got combined with Kazer turning him into something far greater than simply a human.

Fans won’t have to wait much longer for these games released. Lost Soul Aside’s creator Bing Yang confirmed that he and his small team are aiming for a late 2020 release. Provided nothing delays the project, the game should be well on its way for a full release.

The China Hero Project has done great things for small-time developers in Asia. By allowing them to pair up with major companies, small dreams become a reality. Games from this project could result in great strides for the entire industry.

Lost Soul Aside will be a PlayStation 4 exclusive title. Fans of Final Fantasy and Asian themed games will find themselves lost in the magic of this realm. You can find more information about this game on its official site. There is tons of content spread throughout trailers, teasers, and videos, giving a good idea of what the game will look like upon completion.

Become Your Own Boy Or Girl Wizard In Witchbrook, The New Magic School Simulator From Stardew Valley Publisher Chucklefish 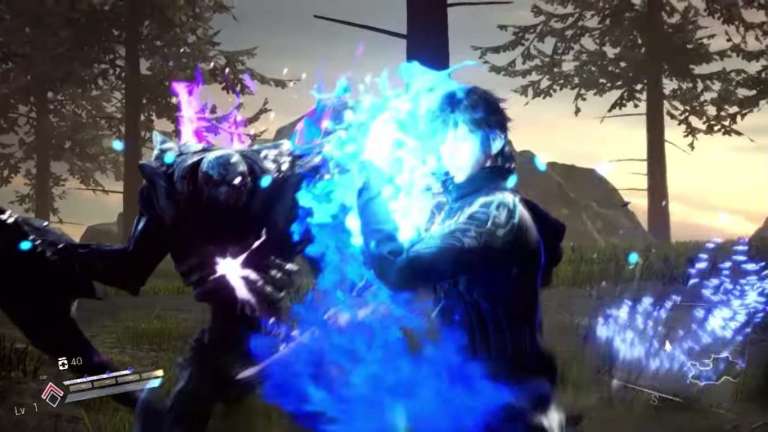 Jan 6, 2020 Joshua Goodpastor 25350
Ultizero Games is a small independent developer based in China that is part of the China Hero Project. The development team was initially a one-man...