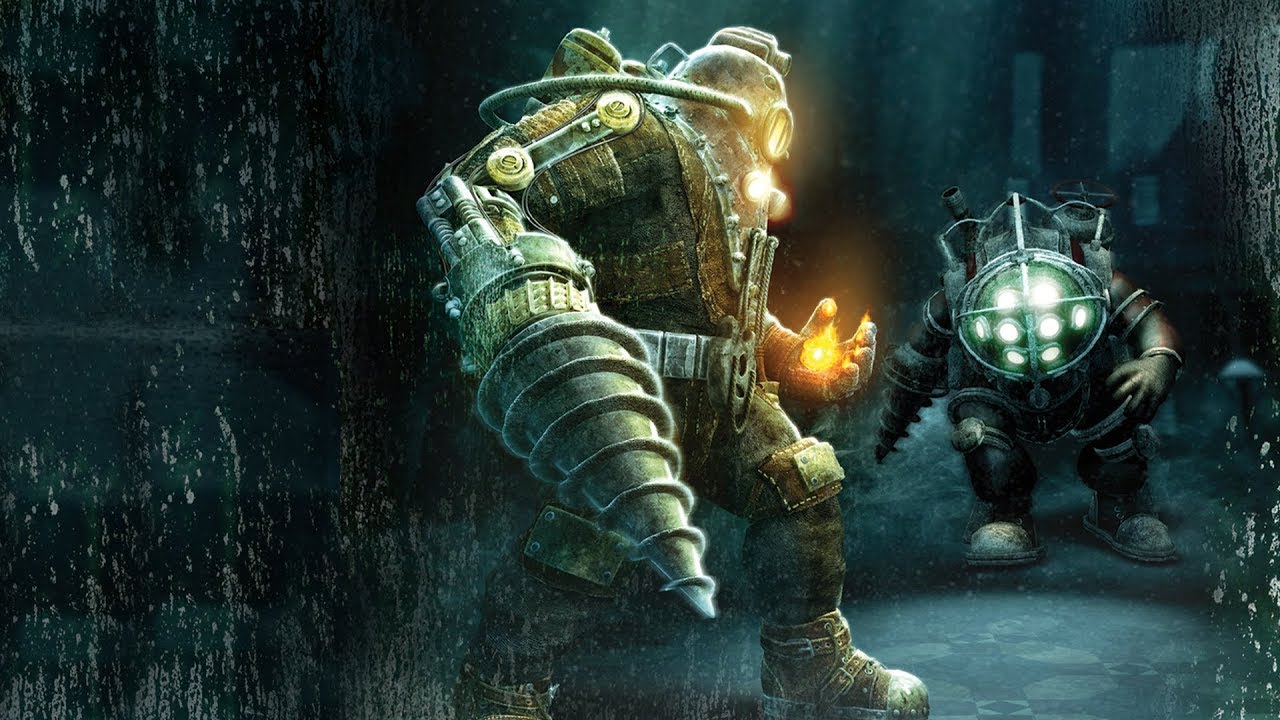 Right as last year was coming to a close, 2K Games confirmed that a fourth installment of the Bioshock franchise is currently in development at the newly formed studio Cloud Chamber. Before the announcement, a fourth game had been rumored for quite some time, so nobody was surprised when the developers confirmed that they were returning to one of their most popular franchises.

While speaking about Bioshock 4, Jordan Thomas, who was the creative director for the second game, commented on a new game being in development during an interview with TechRadar, saying that he hopes the developers take the series in a new direction for its fourth installment.

“I hope they cast off the chains of the past, that they feel as unbound as possible,” said Thomas while speaking with TechRadar about Bioshock 4. “That is what I’d hope the series is known for: taking you to places you didn’t expect, thematically and physically.”

Bioshock went in a new direction back in 2013 with Infinite, which some consider as the best game of the trilogy. So, it’ll be interesting to see if the developers decide to do a follow-up on the third game, possibly allowing players to take control of Elizabeth. But, it seems far more likely that they’ll create a new story with new characters.

What lasting impact, if any, did BioShock have on the industry? I unpicked its legacy for @techradar, speaking to some of the series' key developers (incl BioShock 2 creative director @nullspeak). https://t.co/74bWOynYF5

After the game was officially announced by 2K, reports began to surface which revealed that the game has been in development since 2017. As of right now, it’s unclear which platforms Bioshock 4 will launch on, but the developers have said that we shouldn’t expect to see it get released anytime soon.

As previously noted, it’s been seven years since we’ve gotten a new Bioshock game, and while commenting on the fourth game’s development cycle, 2K said that it’ll be released within “the next several years,” which means that it’ll be a next-gen release.

Since announcing that a fourth game is in development, 2K hasn’t said much regarding their next Bioshock game. But, given that it’s been in development for a few years, we might see its first trailer at this year’s E3 event in June. Of course, while plenty of people enjoyed Infinite, most are hoping that we’ll return to Rapture for Bioshock 4.

The fourth game in the Bioshock series will have some pretty high expectations given the success of the previous three titles, so the newly formed Cloud Chamber studio has a tough task ahead of them, as they’re taking over one of the most beloved gaming franchises of all time.