Knack is unquestionably the most despised of Sony’s franchises from the previous console generations. This action-platformer, intended to be the PS4 equivalent of the Activision-owned Crash Bandicoot games that dominated the first generation of the PlayStation, suffered from a lack of focus and numerous lousy design decisions. In response to criticism that it had too many AAA first-person shooters, Sony chose to promote Knack as a crucial PS4 launch title, which didn’t help. Most PlayStation owners nowadays have ignored the game in favor of other platformers and action games available on the market since it was released in November 2013, to great dissatisfaction.

However, Sony and the game’s creator, Japan Studio, decided to give Knack another chance. Knack 2 was officially published on September 5, 2017, making it five years old. It was first revealed at the PlayStation Experience in December 2016. Due to Knack 1’s mixed reviews and the announcement’s general confusion, some console owners were unaware that the game had been released. However, reading the reviews for the two Knack games revealed that there had been a difference. The vast majority of those who have played both agree that Knack 2 is superior to its predecessor, and it appears that an effort was made to make Knack into an enduring PlayStation property.

Furthermore, Sony’s platform has lots of potential for mascot platformers, which is unfortunate. Beyond Astro’s Playroom, Sackboy: A Big Adventure, and Ratchet & Clank: Rift Apart, the PS5 doesn’t feature many well-known platformers. As Sly Cooper is still not present, nothing is coming to scratch that itch. The next Astro Bot platformer from Team Asobi won’t appeal to the same demographic as a standard release if it is designed for PSVR2. The promise of a new environment and story focus after Knack 2 makes the Knack moniker still have a lot of untapped potential despite its tarnished reputation. 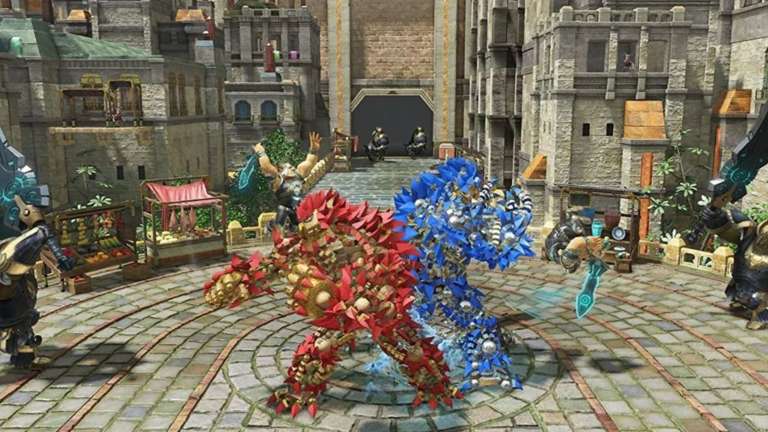 Sep 6, 2022 Tom Lee 1630
Knack is unquestionably the most despised of Sony's franchises from the previous console generations. This action-platformer, intended to be the PS4...

Aug 8, 2022 Robert James 3450
There is plenty to be discussed about the joy of playing old-school adventures and what the majority of players may expect from them as they navigate...