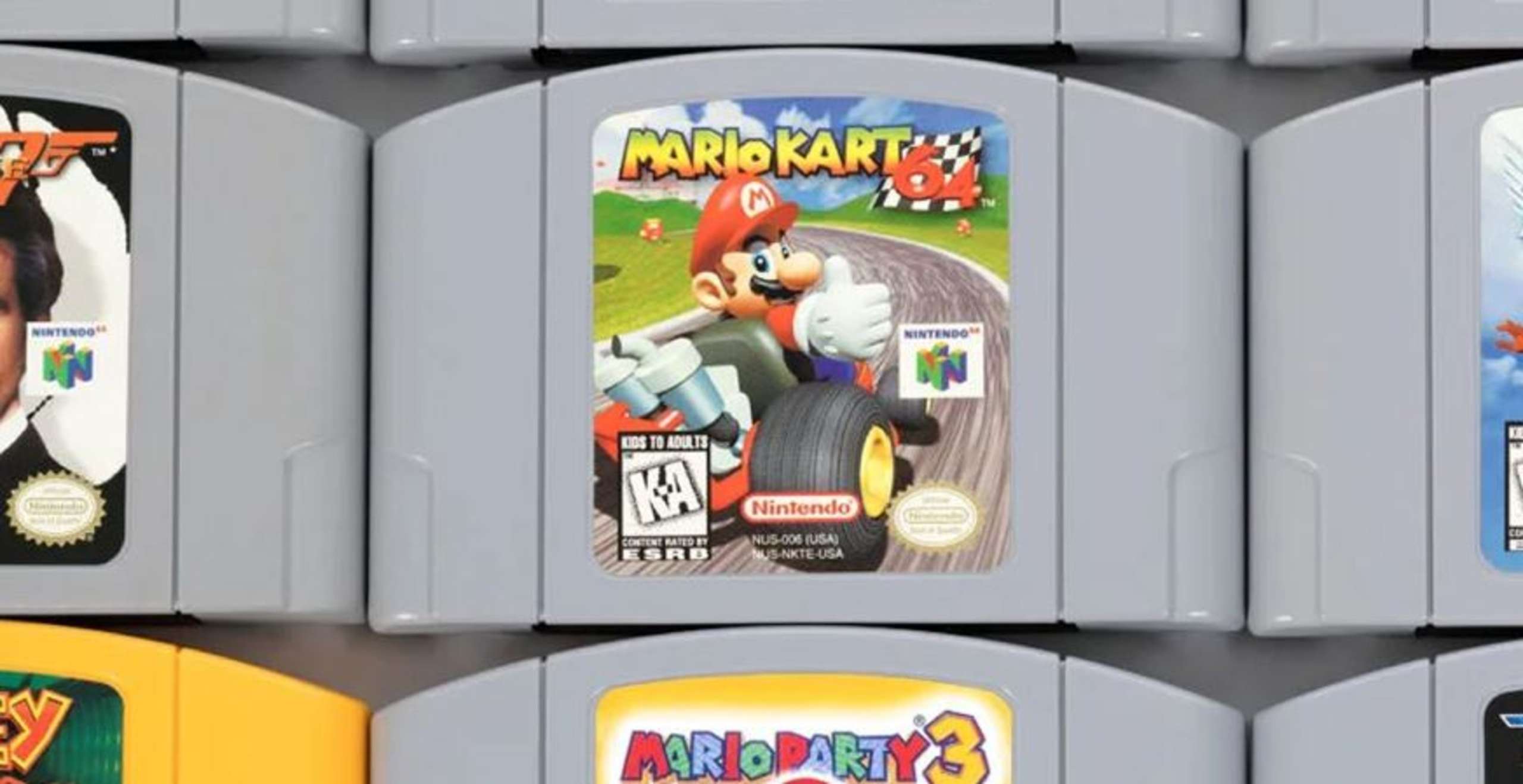 Several popular Nintendo 64 titles, including the aborted Kirby’s Air Ride, Blast Corps, and many others, have beta gameplay available in a YouTube video. The mysterious footage was taken from a promotional cassette allegedly related to the Super Mario 64 music and discovered at an auction. Instead, it turned out that the VHS tape had been mislabeled and produced as an advertisement for the console.

The Nintendo 64 and its controller are covered in the opening section of the advertising material, along with player button usage. However, a lengthy advertisement for upcoming games, including gameplay from beta builds, takes over the video after four minutes. For example, Wave Race 64 had five racers instead of four, which proves that something was deleted and removed from the final releases.

The VHS tape showcases thirteen different games in full detail. These games are StarFox 64, Wave Race 64, Blast Corps, Kirby’s Air Ride, Cruisin’ USA, Body Harvest, Star Wars: Shadows of the Empire, Mario Kart 64, Goldeneye 007, Turok, Killer Instinct, and Pilot Wings 64. Super Mario 64 was, unsurprisingly, left for last. Though Doom 64’s logo is included to indicate that it is one of “over 50 games” in development for the console, Mortal Kombat and Wayne Greyzky’s 3D Hockey are only briefly displayed at the conclusion.

The gameplay from StarFox 64 and Kirby’s Air Ride’s beta is similar to footage from the 1996 E3 demonstration, which is why some of the beta footage in this video has already circulated online. In addition, its 4K resolution makes it the highest quality currently accessible. This recent YouTube post, however, was scaled up directly from the promotional VHS tape.

RELATED: The Iconic Devil May Cry 3 Is Now Officially Out On The Nintendo eShop

The lucky find is being celebrated by fans of these games, who are also meticulously examining it to see how these games differed from their finished forms. The most noticeable instances are how the mechanics in Kirby’s Air Ride appear to be more akin to those of a skateboard as opposed to the casual racing in the final Kirby game for the GameCube. 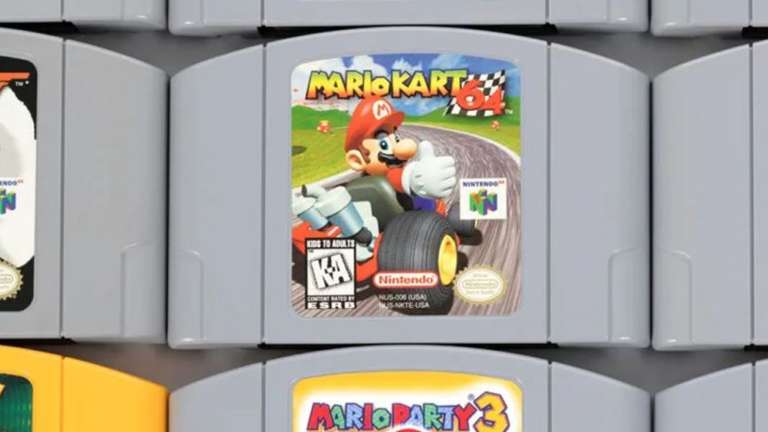 Sep 6, 2022 Tom Lee 1050
Several popular Nintendo 64 titles, including the aborted Kirby's Air Ride, Blast Corps, and many others, have beta gameplay available in a YouTube...