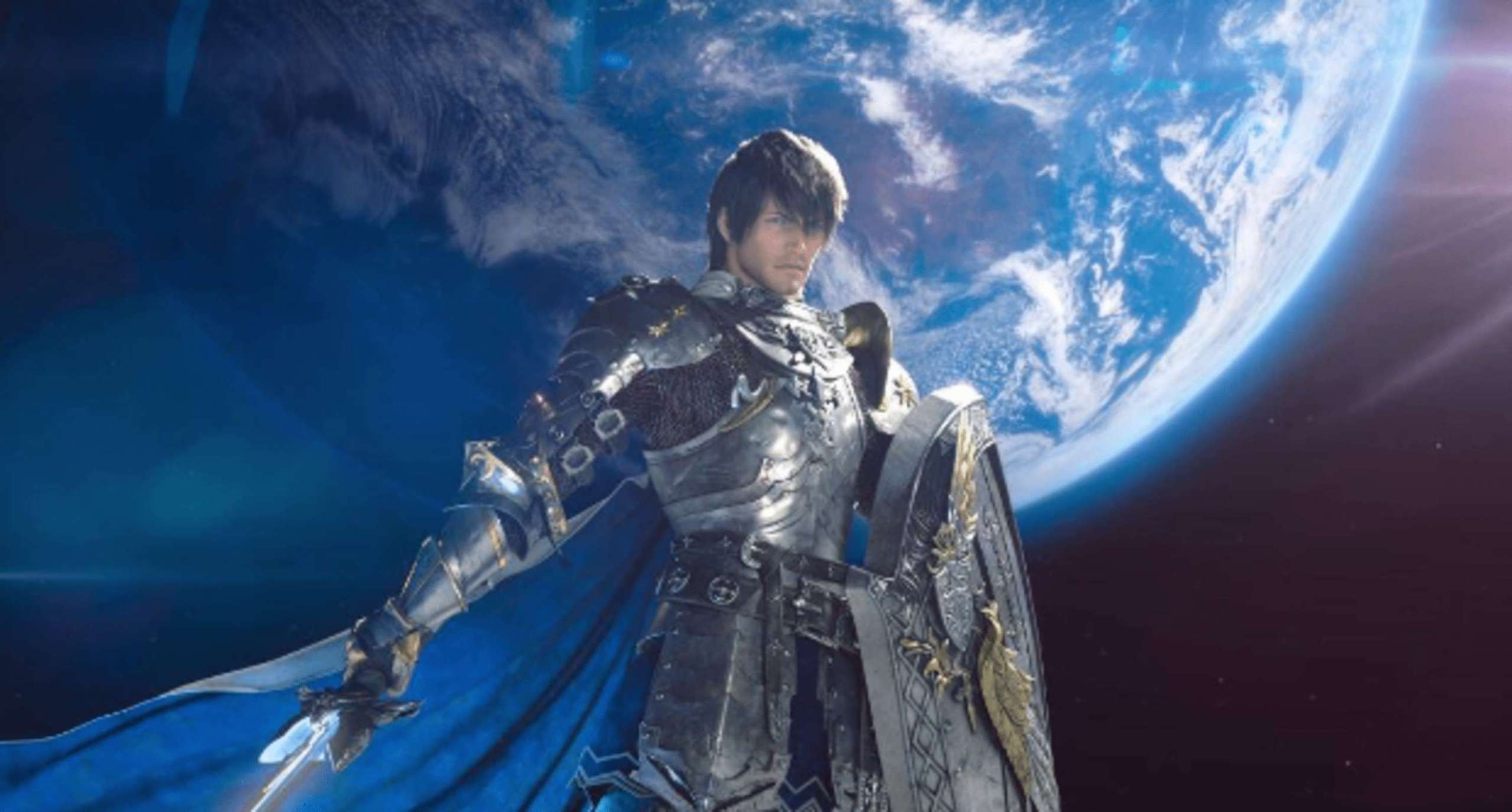 Recently, the new Island Sanctuary and Pandaemonium: Abyssos raid was added to Final Fantasy 14 as part of the game’s 6.2 updates, Buried Memory. Furthermore, just this past week, Square Enix released the Savage version of the Abyssos raid, which required the raiding party Eis Renard 31 hours to finish.

A Pandaemonium: Abyssos Savage raid can currently take anywhere from five to ten hours, depending on the skill and potency of the squad.

In the days following that world’s initial clear, knowledge of how to overcome its various hurdles was distributed around the community. We are aware of this because of FFXIV Raid Data, a Twitter account that posts participant logs from Final Fantasy 14 raids.

Additionally, FFXIV Raid Data published an animated graph that showed the positions of players throughout the raid as well as the damage they endured. The total player numbers are displayed in the lower left corner, along with a breakdown of how many players have passed away and how many are still alive. According to the amount of damage they have sustained, each dancing point represents a different player.

As anybody who has played Final Fantasy XIV knows, these raids become endurance tests that necessitate regular position changes. However, from above, it is possible to view the stunning designs that players create as they move. As players lose health, the design flashes red, highlighting the most difficult parts of the raid.

The jumping challenge, which will lead player placements to fall out of sync based on whether they win or lose beyond the halfway mark, causes the layout to become somewhat less synchronized.

In case you noticed, version 6.2 also introduced an intriguing resolution to the house lottery bug from earlier this year. A few contestants were doubly fortunate since they had some of their bids refunded in addition to winning a new residence. Players were invited to give their bids in order to receive some in-game cosmetics rather than simply accepting the returned Gil. 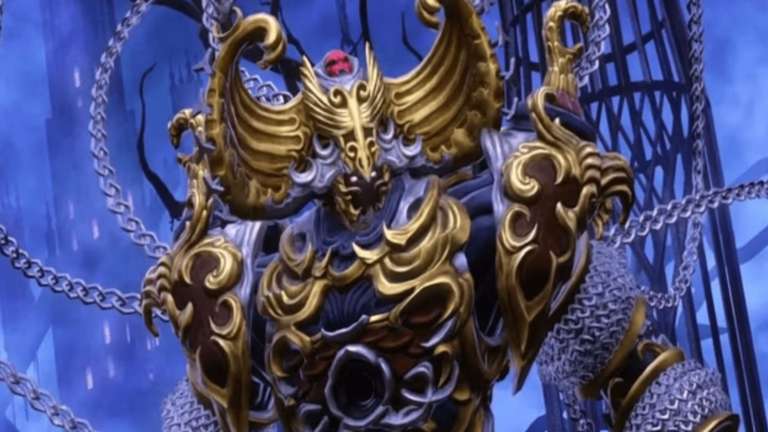 Sep 24, 2022 Michael Gunn 440
Fans of Final Fantasy 14 are cracking up over the Japanese rendition of the Erichthonios minion's job description, which is shared on social media.... 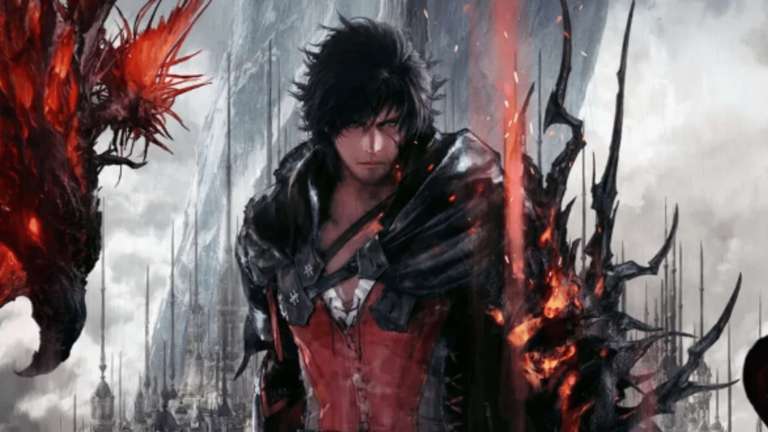 Sep 19, 2022 Michael Gunn 1930
It doesn't look like we'll be waiting too long for a new look at Final Fantasy XVI. Final Fantasy is widely regarded as one of the best action... 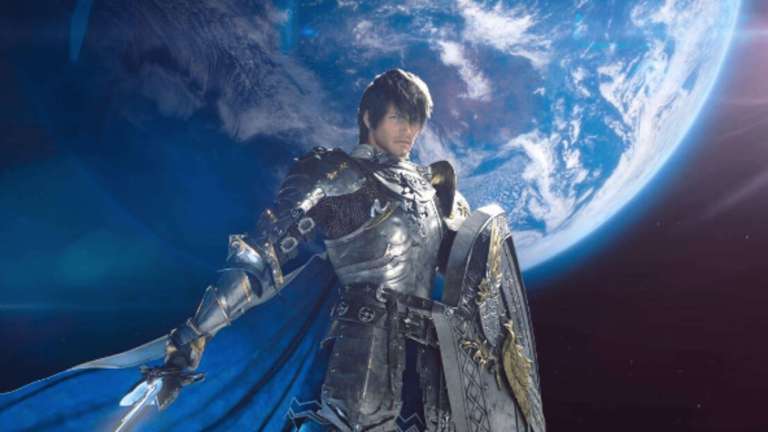