Crash Bandicoot’s Secret Minigame Is Being Remade By Fans 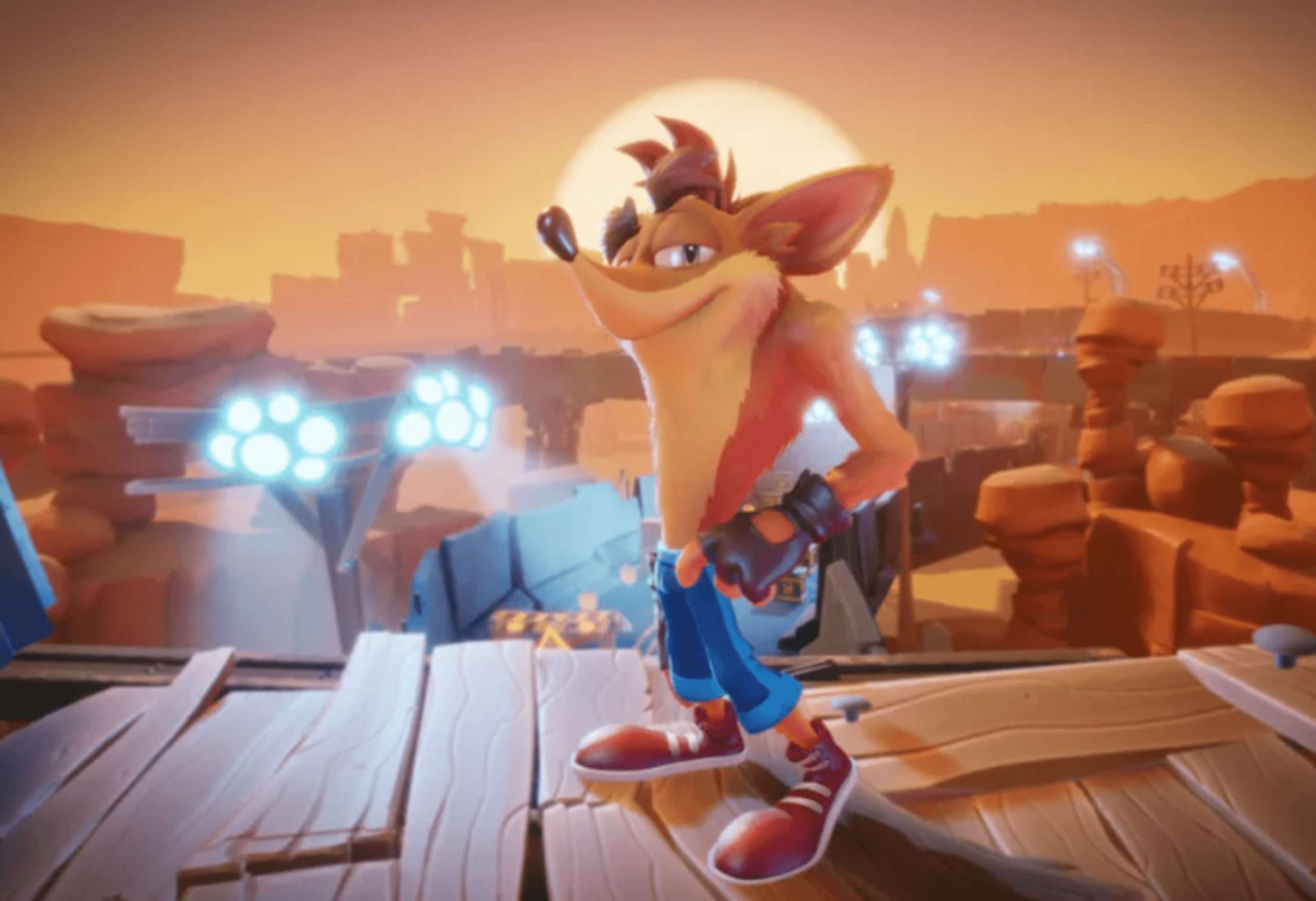 Crash Bandicoot video games are widely available. That’ll occur when a series is successful enough to last for more than 20 years. During that time, there have been other Crash spinoffs, but it’s unlikely that many of you are familiar with the rhythm title Crash Party USA.

Even though Crash Party USA is hidden away in one of the Bandicoot universe’s most remote reaches, the rhythm game is getting upgraded. Not formally, but let’s face it, there was clearly not going to be an official Crash Party USA rebirth, no matter how far studios delve into the annals of video game history for inspiration on what to remaster and remake.

You will instead need to rely on Fierce The Bandit’s labor of love, so thank you, Eurogamer. Crash ‘N’ Dance is the name of the project that the developer flaunted on Twitter.

Due to how infrequently it appeared in Crash games on the Game Boy Advance, it is highly probable that it would have been forgotten about had this remake not been created.

RELATED: A New Mass Effect Game Is Being Developed By A Veteran Team, According To BioWare

The Bandicoot busts a move whenever you press the appropriate button. In the remake, Fake Crash is the only other member of the Crash world that you’ll encounter.

He’s not a playable character, but much like in the original, his head will periodically appear in the frame to try to divert your attention.

When you finished the minigame in the original, you got a purple crystal and three missiles used against the monster of the Crash Nitro Kart game. Although the remake isn’t yet accessible, keep an eye on Fierce the Bandit’s Twitter for developments.

The unknown is the exact release date for the upcoming Crash game. For the time being, updates to the mobile game On The Run and the Crash Party USA remake will have to do.