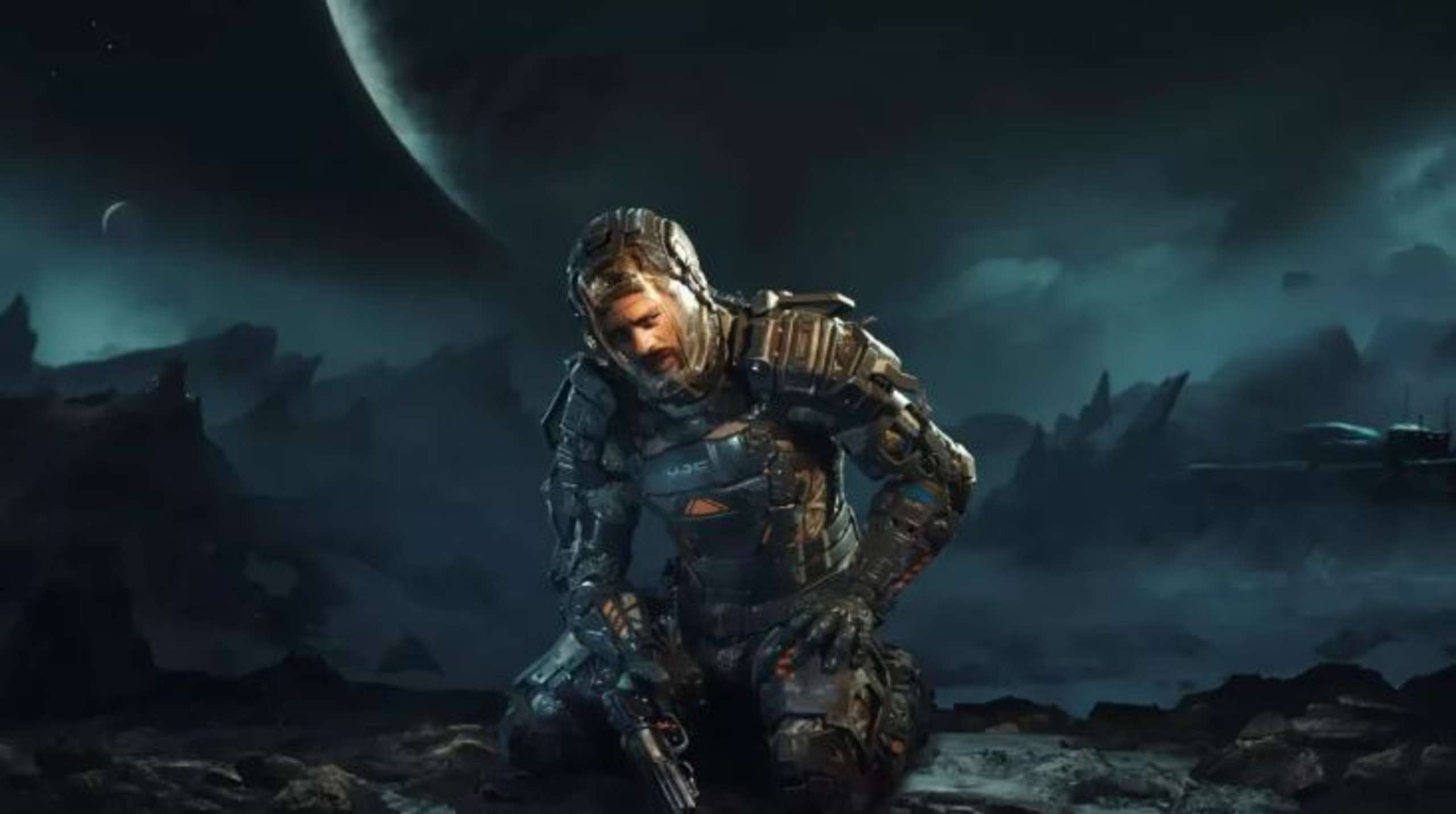 In particular, people who enjoy horror will find the present gaming period intriguing. The Callisto Protocol is one of this year’s most eagerly awaited horror games, along with upcoming titles like Sllitterhead, Scorn, and The Outlast Trials. Significantly, the latter is partly connected to the director of the first Dead Space. A recent interview provides insight into the game’s graphics and the teaser video that has been making the rounds and keeping fans interested.

In an interview with TechRadar, the Callisto Protocol’s Chief Technical Officer, Mark James, talked about the value of attention to detail and the game’s emphasis on realism. Some individuals thought the characters themselves were pre-rendered due to the level of detail in their creations. However, to the point where even the eyeballs have ray tracing on them, and it is possible to discern reflections, James has claimed that this is simply how the team has approached character design.

RELATED: Spaceslingers Is Planning To Launch On Steam November 17th

Ray tracing is essentially the norm in the gaming business, along with AI upscaling. According to the player’s position and utilizing an algorithm, the hardware creates realistically depicted effects like reflections from a pool of water and better shadows. Even though ray tracing for character eyes may appear insignificant, James claims that the development team has placed a high value on it in The Callisto Protocol. But, of course, having a better sense of authenticity for increased immersion doesn’t always have to be necessary for video games.

Still, anyone playing the upcoming horror game from Striking Distance would have seen that it doesn’t harm things.

The Callisto Protocol has been getting a lot of attention lately, especially with the new gameplay footage showcasing some of the grimier elements that fans may anticipate after a wave of horror games were recently displayed at Gamescom 2022. Particularly for those who are enthusiastic about the genre, it is one to keep an eye out for. Additionally, the fact that ray tracing will be used for the eyeballs proves Striking Distance Studios‘s effort.

According To Insiders, Battle.net Will Not Even Be Required For Call Of Duty: Modern Warfare 2 Players

Sep 26, 2022 Michael Gunn 220
The release date of Oxenfree 2: Lost Signals has been pushed back to 2023. The company cited concerns about the game's quality and further...