According To Insiders, Battle.net Will Not Even Be Required For Call Of Duty: Modern Warfare 2 Players 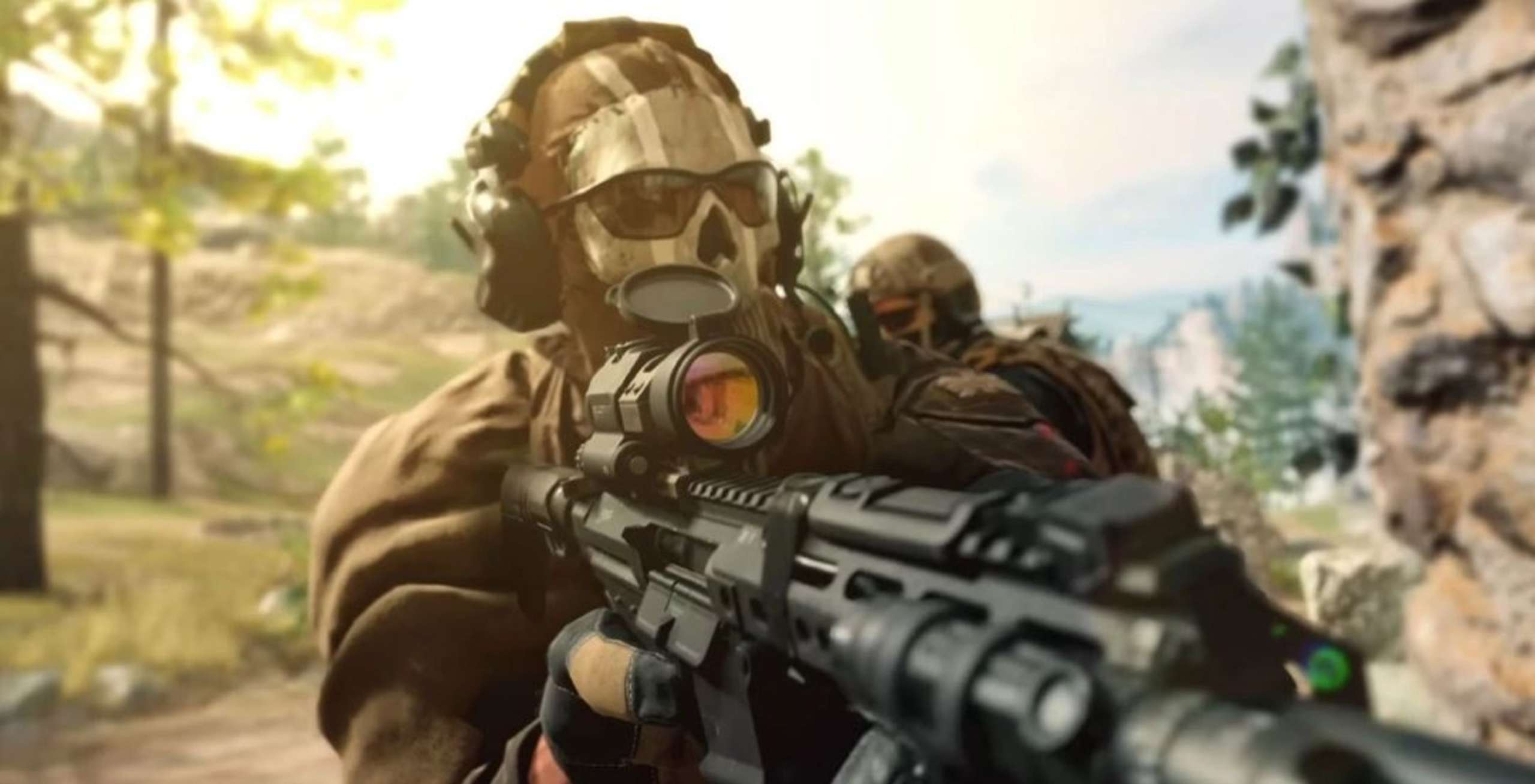 Most Activision Blizzard and Microsoft fans had previously anticipated that their new flagship game releases would ultimately make their way to Steam once Microsoft’s acquisition of Activision Blizzard was made public, with Call of Duty: Modern Warfare 2 being the ideal candidate to establish the precedent. This information was later confirmed early on, but some people still thought Battle.net, Activision’s top gaming platform, would somehow factor in as well.

According to the most recent information, there is no longer a chance that Call of Duty: Modern Warfare 2 would get a scaled-down launcher version of Battle.net that will function with Steam, much like EA’s Origin. Instead, modern Warfare 2’s Steam release won’t use Battle.net at all but Activision ID, according to CharlieIntel. However, there is yet another catch.

RELATED: Vigor Is Free to Play This Weekend On Xbox One, Enjoy A Norway Based Survival Game

According to CharlieIntel, every player must link their Activision ID codes to their Steam accounts to play Modern Warfare 2 on the platform. This is because every player will need to link their mobile phone numbers to their Steam accounts. The requirement to submit a phone number to play competitive matches is common in many other modern multiplayer video games, such as CS: GO. Thus this action isn’t altogether surprising. However, the feature’s goal is to lessen the number of smurf accounts and cheaters active at any given moment, although some people could view this as an invasion of privacy.

There are potential issues with employing phone numbers to authenticate user accounts. For example, users’ phone numbers were made public in 2020 due to a Genshin Impact bug, which for everyone affected, represented a severe invasion of privacy. Although it’s doubtful, Activision Blizzard may experience the same issue, and it even has the potential to turn off some people completely.

Additionally, this could serve as a template for upcoming PC releases from Activision Blizzard. For instance, Modern Warfare 2 and Diablo 4 will be available on Xbox Game Pass. As a result, it’s not out of the question that Diablo 4 will eventually appear on Steam. 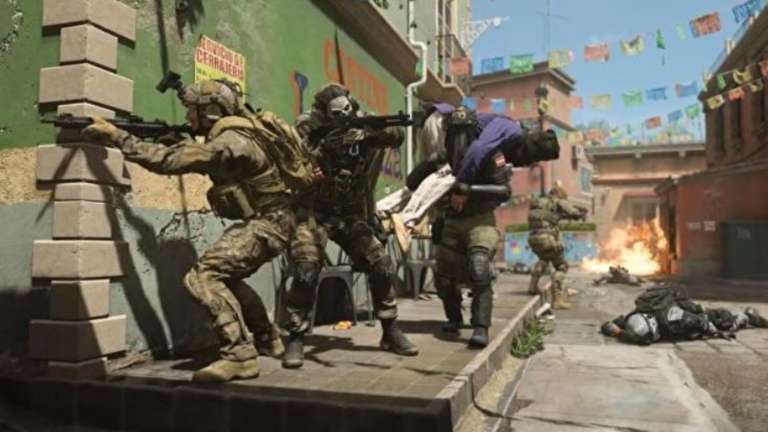 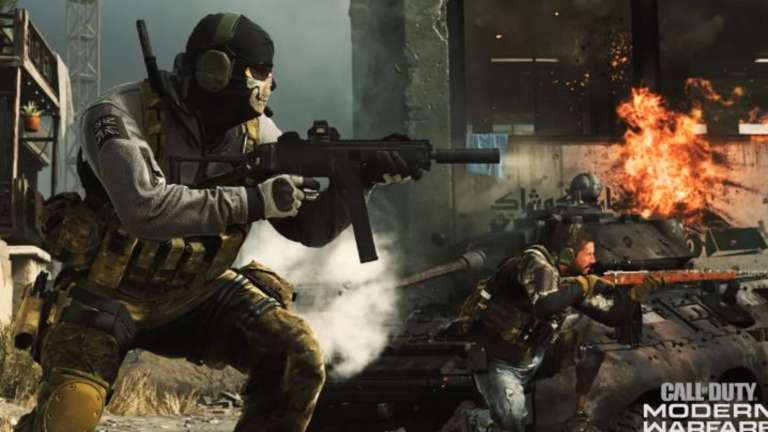