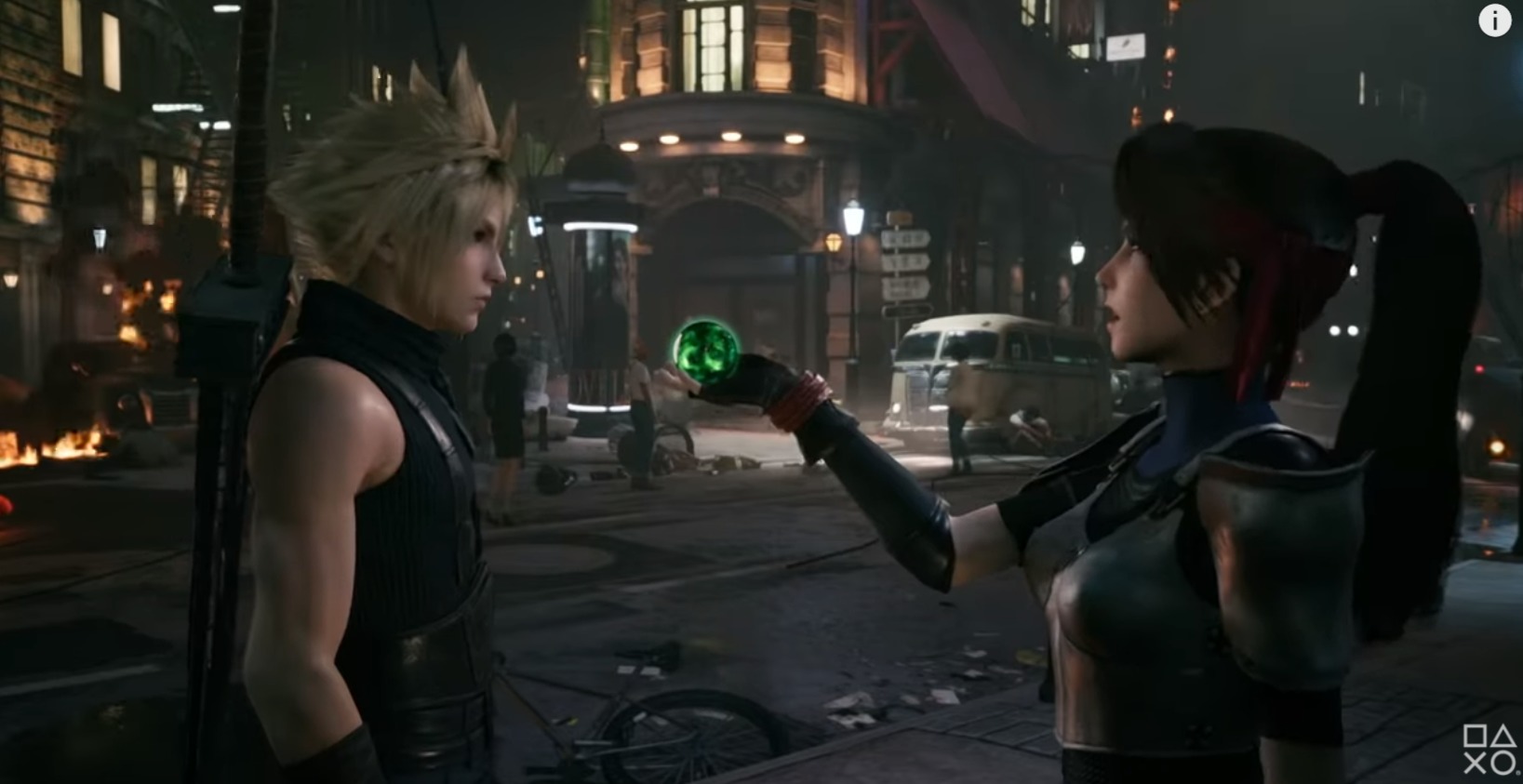 Final Fantasy VII Remake did an amazing job of taking a game that’s nearly a quarter century old and updating it for a modern audience.

The game is a masterful retelling of the classic tale of good vs. evil within the mega city of Midgar. But while huge iconic moments were assuredly a hit in this epic remake, it was the characterizations of some of our favorite heroes and villains that truly made this game special.

One of those characters was Jessie, the demolitions expert from the rebel group Avalanche. Jessie, along with her cohorts Biggs and Wedge, were very minor characters in the original PlayStation 1 classic. However, in the remake, they were completely redesigned and voiced for the first time, with backstories and additional missions that made these three NPCs truly feel like a major part of the team.

Erica Lindbeck, the voice actor who brought Jessie to life in the remake, spoke at length about her character in a recent interview.

“It was truly like a dream, like I had written a fan fiction that I wanted to be Jessie’s story,” Lindbeck said. “That’s what it wound up being.”

As someone who was already familiar with the world of Final Fantasy VII, Lindbeck was expecting a very minor role when she was first cast as Jessie. She was as shocked as the rest of us to discover that Jessie is a truly pivotal part of the game’s first half. In fact, many fans of the series are even shipping Jessie with Cloud over mainstay love interests like  Tifa and Aerith.

“Jessie acts as a really interesting foil to Tifa and Aerith,” Lindbeck said. “She’s very unlike both of them. She goes after what she wants unabashedly and lays all her cards out on the table. There’s no guessing with her. I was so shocked with how forward she is with Cloud. I remember saying, ‘Does she really say this!? Are you serious!?’ They were like, ‘Go for it, girl!’ So I did.”

Of course, when it comes to Jessie, the character’s fate is always questioned. Jessie dies in the original Final Fantasy VII and appears to die in the remake as well, even though characters like Wedge and Biggs survive.

That led to many fans theorizing that Jessie also somehow survived the explosion of the Sector 7 Plate. Lindbeck was asked about those rumors, specifically.

“My friends keep texting me asking what’s going to happen,” she said. “But Square Enix doesn’t tell us anything, which is good for security purposes. I’m also the last to know things, so I have no idea. But, of course, I would reprise this role in a heartbeat. I’ve been on this project for five years total, and if this is it, then that’s also fine by me. They really did Jessie’s death justice and did an incredible job with her character. I was able to do so much more than I would have imagined on this project.”