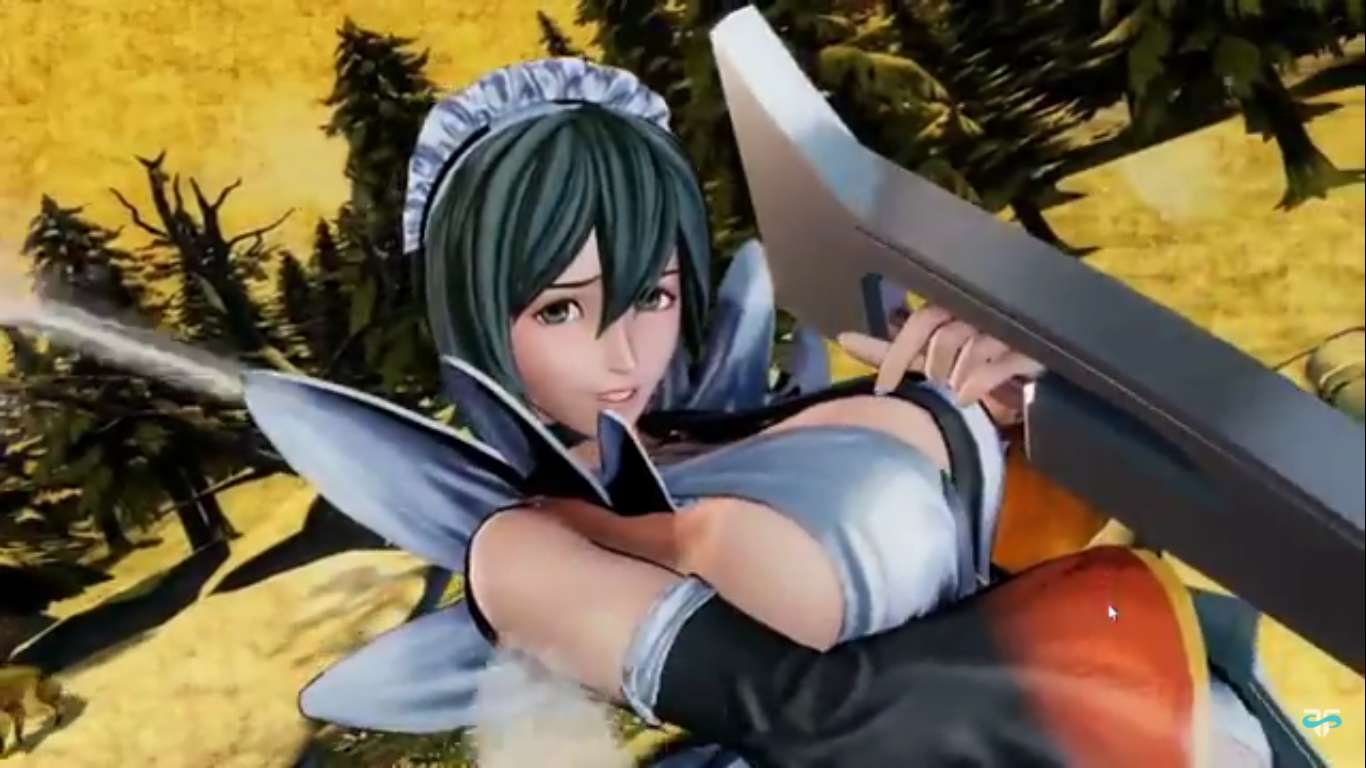 EVO Japan is in full effect, and SNK has just revealed a brand new trailer for Samurai Shodown. The developers are showcasing new DLC characters that will be will appearing as DLC in Season Pass 2. Characters add new degrees of difficulty to the game as well as new challenges to be found within the game’s eventual competitive scene.

Players will now be getting the fan-favorite characters Iroha, and Sogetsu Kazama added to the game. This is on top of the gameplay already revealed for Mina Majkina from previous trailers. There is a fourth character planned to come, but no information has been revealed as of yet to who it will be.

The trailer above gives a good look at the new characters in action. This is an exciting addition to the upcoming season pass and great incentive to purchase the pass upon the game’s release.

Iroha is the main protagonist of Samurai Shodown VI and is the first non-canonical character to make a canonical appearance in Samurai Shodown’s 2019 release. She is a crane who transforms herself into a Japanese maid. She serves her master and thinks of him as the most important aspect of his life. Her master is unknown and is thought to be the player as the character often speaks to the screen before and after fights.

She fights with two butterfly swords and relies on speed for close-ranged combat. She can double jump, and many of her controls follow the memory of her original form as a crane. The most obvious reference is a POW move that allows her to grab opponents and, behind shoji doors, disrobes and physically beats her foe. During this time, she briefly resembles a crane.

Sogetsu Kazama is also from Samurai Shodown IV. When Sogetsu and Kazuki were infants, they were found under a bridge. They became ninjas under the name of the Kazama clan. In Samurai Shodown V Sogestu is ordered to defeat a powerful water-demon, and eventually, he defeats it and seals it away in his weapon. He is known as a respected among his peers and eventually becomes the leader of the Kazama clan

Sogetsu has tons of long-ranged attacks and having power over water. He can keep opponents away from both air and ground levels and can throw bubbles to thwart their advances.

Samurai Shodown is available for Playstation 4, Xbox One, and Google Stadia. There is a Nintendo Switch version planned for a western release on February 25. The game is also expected to be released on PC at some point in the near future.