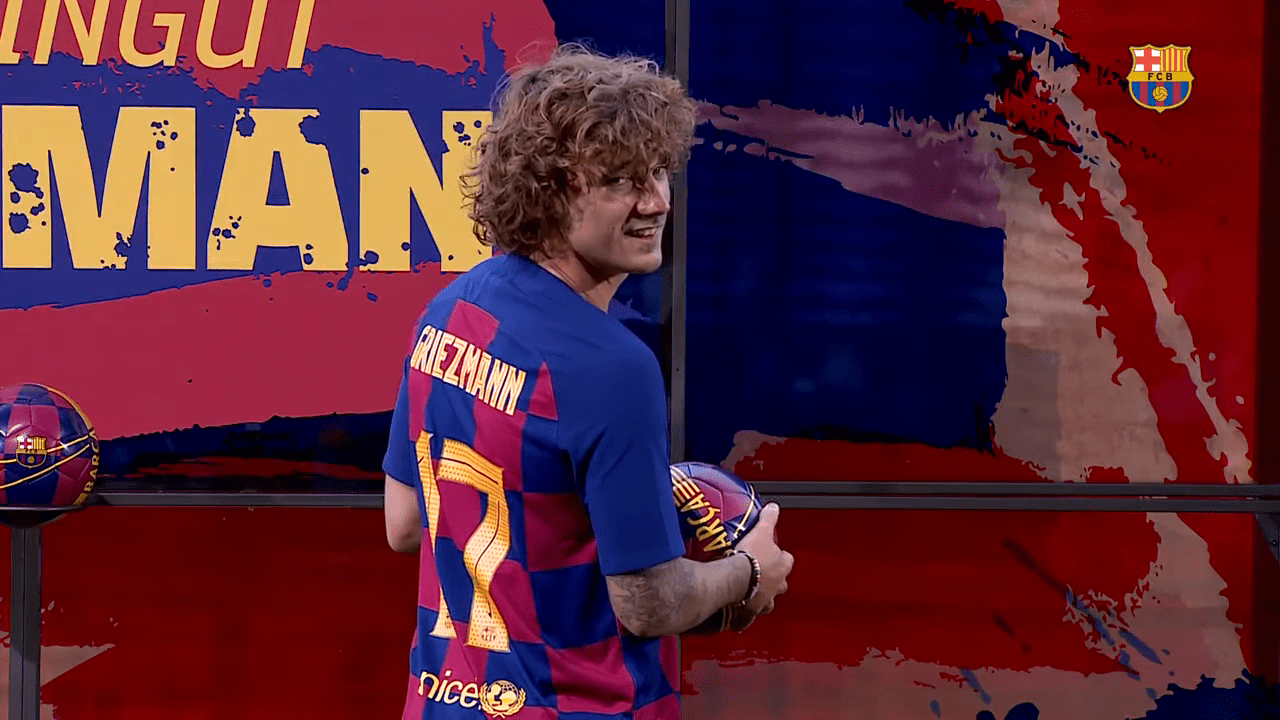 Despite the talks about whether eSports is a wise investment for millionaires out there, yet another celebrity and athlete joins the ranks of Michale Jordan, Drake, and Will Smith. French professional football player for Barcelona, Antione Griezmann, opens up to the world his brand of eSports to take titles such as Fortnite, League of Legends, Rainbow Six Siege, FIFA, and CSGO.

On January 20, the superstar tweets a 26-second video of the various titles his team will be joining. In the clip says, “We are happy to present, a new eSport team.” It then cuts to, of course, the number one football video game, FIFA, and then to the athlete himself. At the latter part reveals the name GRIZI ESPORT with a penguin as their mascot. The footballer won’t be alone in the venture with his brother, Theo Griezmann, manning as the Head Manager.

Following the announcement, Antoine retweets Grizi Esport that reads, “Be a 🐧.” The attached image of the said tweet is of the brand and the titles they need players.

The first among the celebrities and public figures to start their own eSports company, it is unclear how knowledgable the Griezmann brothers are when it comes to the industry. The 28-year old French did not disclose, either, what level of players they are currently looking for. So, at the moment, whether you are an amateur or seasoned player, feel free to send your application at the contact email the tweet lays.

After updating the community that “a large number of applications” were received, on January 25, the Grizi Twitter page declares their first roster reveal next week. “See you next week for the announcement of the 1st roster. Stay connected! #GriziEsport,” the team tweets.

As stated above, the FC Barcelona player is the first in his caliber to start his own eSports brand. Also, rather than buying an established and tested team, he is choosing to handpick players among the community. His expression of interests to other video game titles outside of FIFA is also a good sign for the investor that he has done his research in League of Legends and CSGO. These titles have been in the industry for a while, establishing a high entry barrier for the tournaments.

A ton of discussion is circulating the web regarding investing in eSports. The Overwatch League has reportedly asked owners a lump of $30 to $60 million to start a new franchise. Last year, Forbes also revealed that Cloud9 and Team SoloMid shares the first place in eSports team value at $400 million, with reported earnings of $29 to $35 million in the past year. 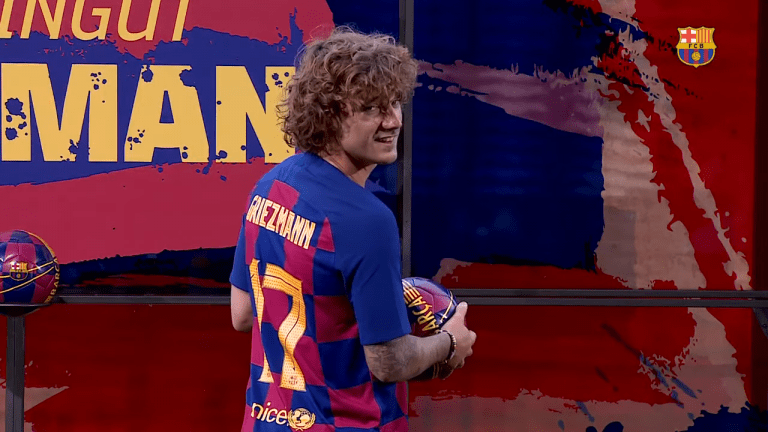 Jan 26, 2020 Richard Sebastian 3590
Despite the talks about whether eSports is a wise investment for millionaires out there, yet another celebrity and athlete joins the ranks of Michale...