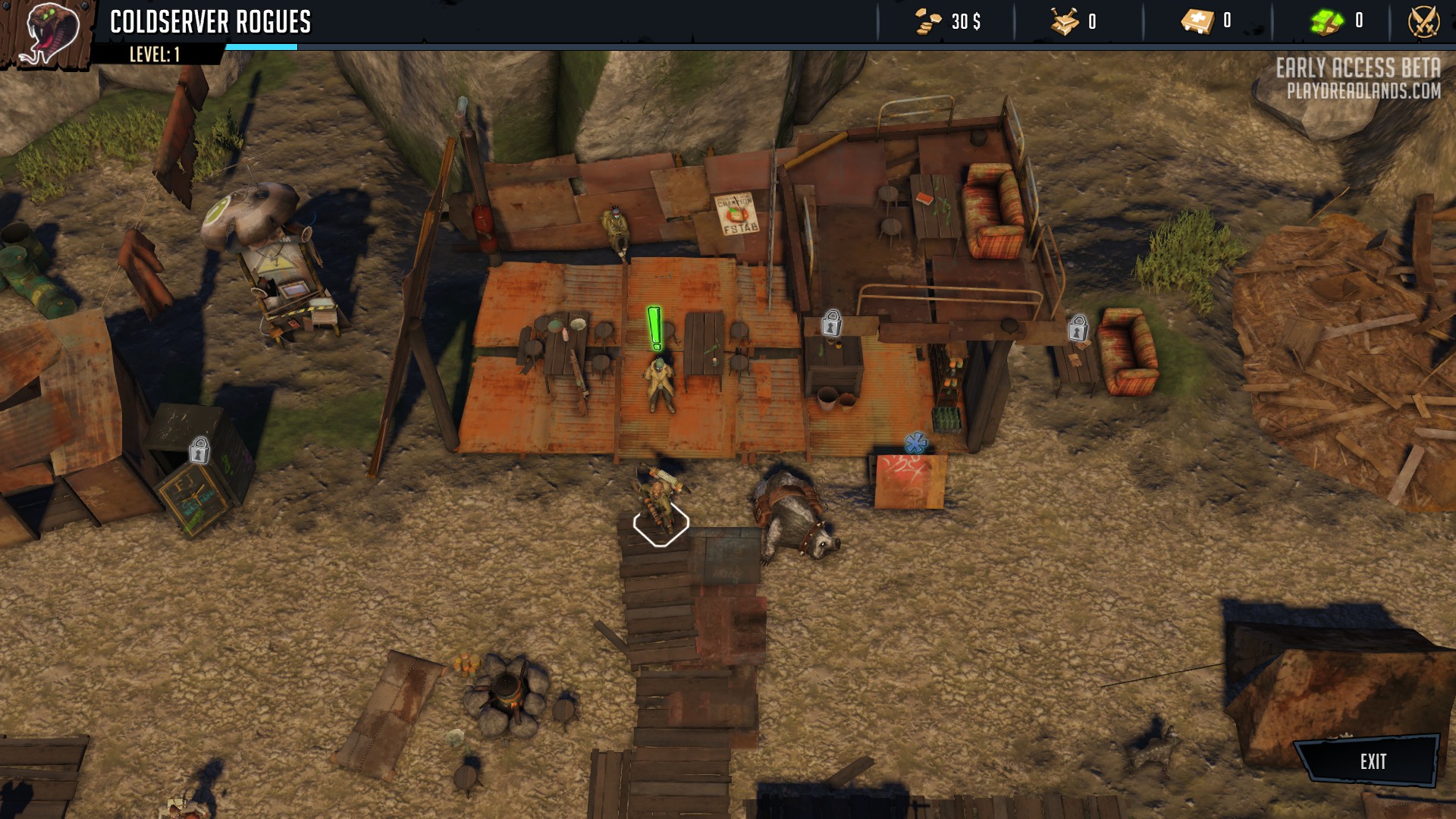 If you’ve received an email from Intel today announced access to the Dreadlands Beta, don’t get too excited.  It’s an open beta to anyone that has Steam, so the Intel Gaming Access continues to be little more than advertising; disappointing for many that expected to be able to work with developers.

Dreadlands was covered back in April when it wasn’t entirely set in stone as to what players can expect.  Now, with the beta opened we can finally poke and prod the title to see what’s expected.

The winner of the closed Beta season got honored by a poster in your hideout. The winner of this season will get immortalized in the Dreadlands as their Gang will be featured as NPC's in the Main Campaign. pic.twitter.com/T42AQtMpZF

As an Early Access title, however, it’s vital to bear in mind that it is in development.  Mechanics become hung up on loops, large portions are missing, and nothing is very well fleshed out.  Much like Hades, the early access is a chance to open a dialogue with the developers in terms of how to flesh their game out; the mechanics yearned for, the combat that simply doesn’t excite.

Many look at Early Access as a finished product, throwing negative connotations and insults at the developers for not having a full game to test.  The Elder Scrolls Online closed alpha and beta access was doing well enough until users began leaking everything for the public to bash across Reddit.  It hampered the development and deployment of the title, and many had developed their own views of the game before it even finished their marketing material.

It seems as though Dreadlands is having much of the same unfortunate experience thus far, based on the Steam reviews that people have opted to lambast the title with.  Complaints of the game acting like it’s Early Access, while it’s not even close to Early Access, have already harmed the title.  Complaints have begun popping up on Twitter as well, putting the developer studio Backfox on blast.

While betas are a fantastic opportunity for studios to gain perspective on their title, offering it openly to a wide variety of users that haven’t been walked through what a beta is continuing to stymie developers.

Beyond access woes confusing users, the game appears promising enough so far; the Beta is granted through Steam, with users receiving a unique code to activate the title on the platform.  Wisely, the game is not connecting to the actual Steam game page; it’s a unique page just for the beta.

It’s a common enough isometric turn-based RPG, with players building their party to enhance their preferred style of play.  Think XCOM, but post-apocalyptic.  The percentages to hit are there (and feel far friendlier than XCOM) along with partial cover/full cover system, abilities, and everything else one would expect.

Even if you don’t have Intel Gaming Access, you can find the beta on Steam and try it out for free yourself; just don’t be surprised if it tastes like a reskin.

Artist Continues To Protest Violence By Playing Through Call of Duty: Modern Warfare As A Pacifist On YouTube 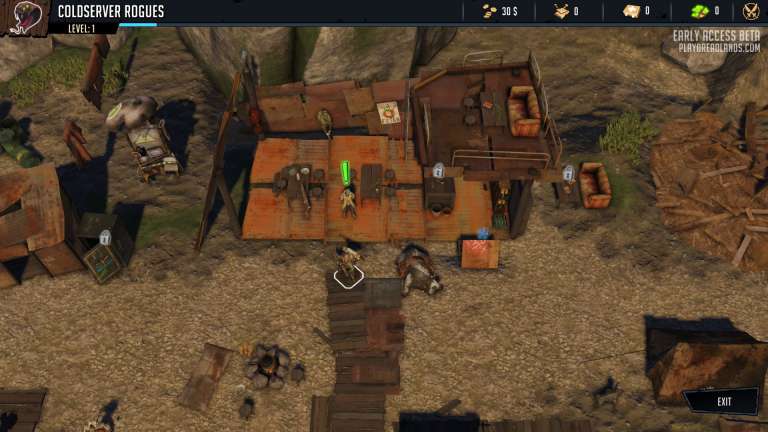 Dec 12, 2019 Chris Miller 9550
If you've received an email from Intel today announced access to the Dreadlands Beta, don't get too excited.  It's an open beta to anyone that has... 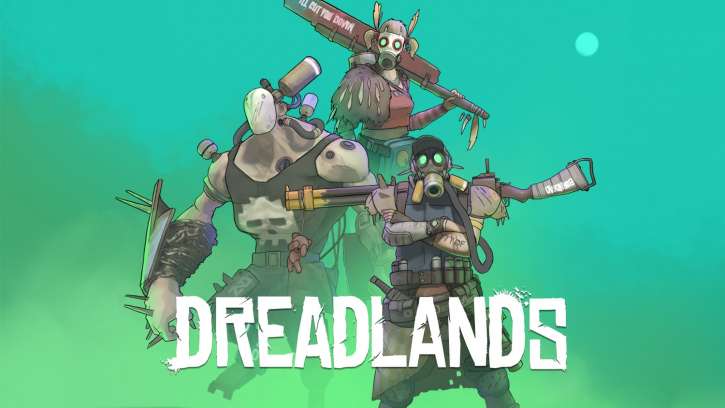 Apr 4, 2019 Kaden Redhead 2750
Dreadlands is a tactical game, and it’s post-apocalyptic. Players can command, and they can customize a group of wasteland fighters. They can send...