Vampire: The Masquerade has received its newest installment in the franchise with Coteries of New York hitting Steam as of December 11th, along with a gorgeous launch trailer. The indie game has been developed and published by the Polish game development studio Draw Distance, who brought us games like Serial Cleaner, Halls of Horror, and Ritual Crown of Horns.

In Coteries of New York, players pick their fledgling vampire from one of the multiple distinct vampire Clans of New York. Each offers unique powers, called Disciplines in-game, as well as different morals and approaches to the variety of situations you’ll find yourself in within the streets of the Big Apple. The character-oriented quests allow you to customize your own loyalties, coterie, and vampire family as you reinforce or reject NPC friendships.

Due to the vast variety offered in the story of the game, you’ll find it highly replayable, with each different path showing a massive difference from your previous journeys. The game is purely single-player and is based around an atmospheric narrative experience.

If you recognize Vampire: The Masquerade, you likely know the dark and Gothic adventure you’ll be getting into with Coteries of New York. The game is fully licensed and set within the rich world of the 5th edition of Vampire: The Masquerade, bringing all of the horrors along with it. Best of all, that means that many of the stories players experience will be considered canon within the world of the franchise.

In terms of the gameplay that forms those stories, you’ll mostly be in for something akin to a visual novel experience, but with much more customization in how the story turns out. With the variety between clans, you’ll be able to focus in on how dark and twisted you may or may not want to be.

While only available on Steam and GOG as of now, the Draw Distance team is eyeing a console release as soon as Q1 of 2020, though no official date has been set. This release will see Coteries of New York landing on the major platforms of Xbox, PlayStation, and Nintendo.

If you like the idea of forming a story as a fledgling vampire struggling to survive on the outskirts of the American dream, keep an eye on Coteries of New York. If you have the courage to jump straight into the dark experience, then good luck on staying alive long enough to feed

COTERIES OF NEW YORKVAMPIRE: THE MASQUERADE 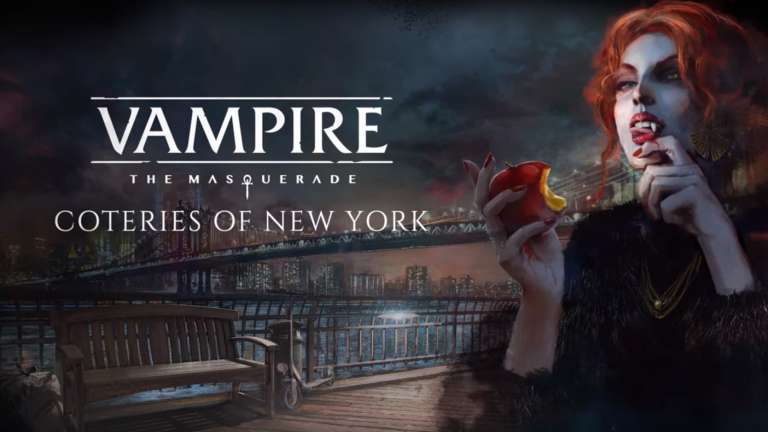 Dec 12, 2019 Kenny Kimberly 5800
Vampire: The Masquerade has received its newest installment in the franchise with Coteries of New York hitting Steam as of December 11th, along with... 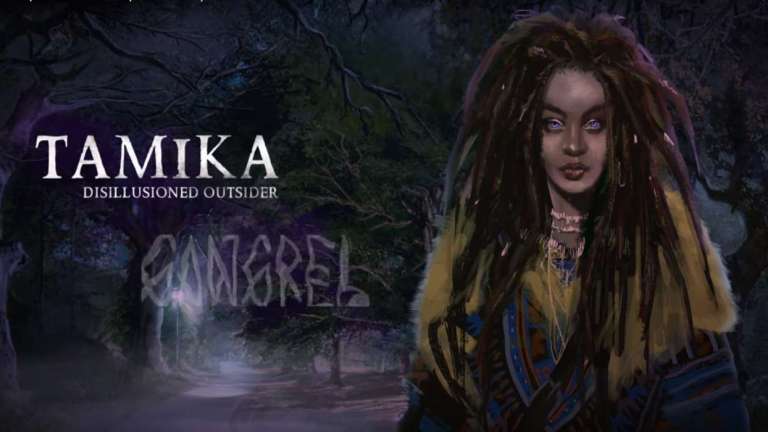 Dec 1, 2019 Jeremy Green 8220
There have been several vampire games that have made a huge impact on the gaming industry, and one of those is the Vampire: The Masquerade series....