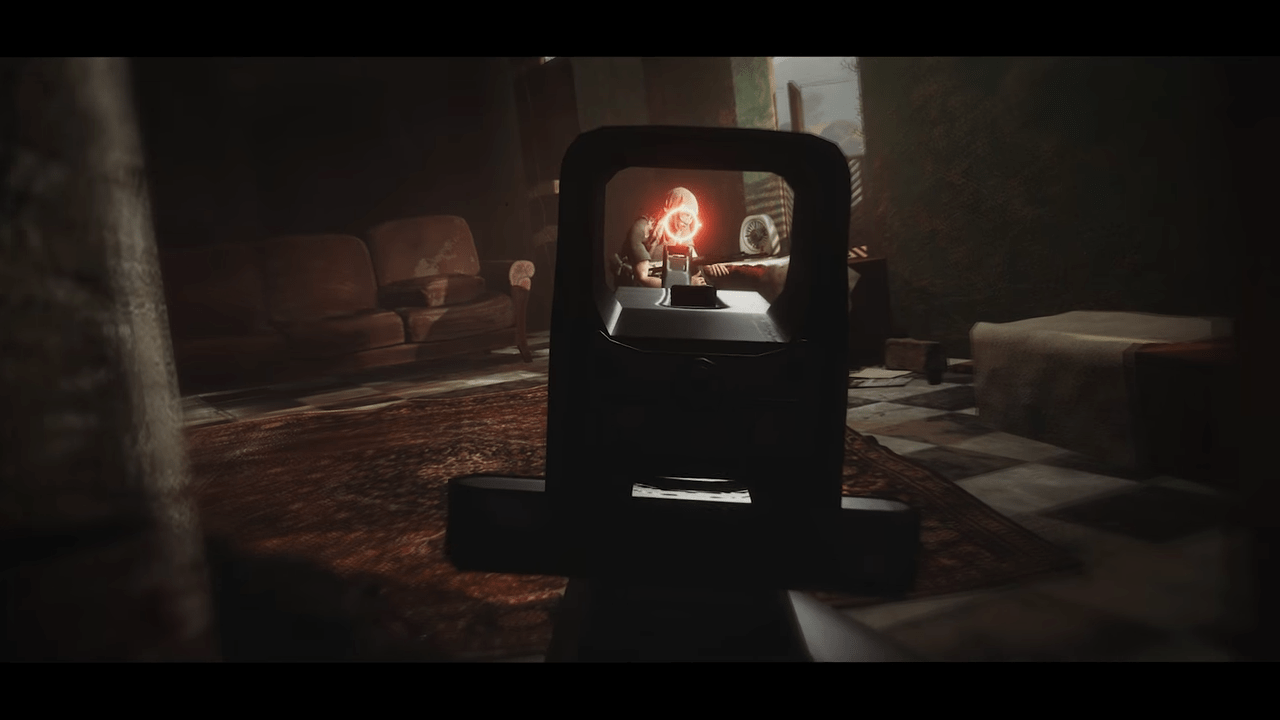 Gaming industry fans have been practicing this whole ‘self-quarantine’ thing since the day most of us touched a keyboard or picked up our first controller, and this has been pretty fantastic so far; minus, of course, the widespread death and panic that the current pandemic has caused. Finally, however, we have a reason to stay inside forever and play video games until some government authority (hopefully with a background in science, but that’s setting the expectations pretty high) tells us to all emerge from our homes.

Steam backlogs are finally getting chewed through, and the gaming industry as a whole has largely benefited from the current crisis as more users make an account on Steam for the first time.

If you’re looking to play with some friends from work, however, chances may be slim that everyone has cooperative or multiplayer games readily purchased and installed. Enter Insurgency: Sandstorm, ready to pew-pew your weekend woes away as the squad switches their suits and ties (or daytime pajamas) for a military uniform and some realistic gear to shoot bad guys with.

It’s all in good fun, and there’s a good bit of fun to be had here, even if you prefer to stay away from tensely competitive multiplayer game modes.

Insurgency: Sandstorm is FREE to play until April 1st and can be purchased at 50% off to keep for good!

Try out our latest 1.6 update, including the mod tool release, a new map, new guns, and more!https://t.co/6pNdi9huLM pic.twitter.com/7hMtstVLPv

There’s more than enough for the squad to experience against relatively intelligent AI, and the nerd of the group can set up a private server with relative ease assuming that it isn’t their first metaphorical rodeo. You can also enjoy a hefty amount of content by playing locally, using AI for both teammates clearing objectives and for the enemy forces.

It toes the line between realism and accessibility; reloads will take a moment, along with some planning among your squad, and communication is the single greatest factor between victory and defeat, regardless of which game mode you opted into.

If you do happen to find yourself smitten by what the development team at New World Interactive has crafted in the title Insurgency: Sandstorm, you can pick it up for half off for the duration of the free weekend, which starts today and ends on the first day of April. Perhaps making it less of a free weekend, and more of a free week.

Steam reviews currently are ‘Very Positive’, with 83% of 34,940 recommending the title. Worth noting that the vast majority of negative reviews are frustrated with online multiplayer having a kill camera, which stops people from camping in one centralized location for the duration of a match.