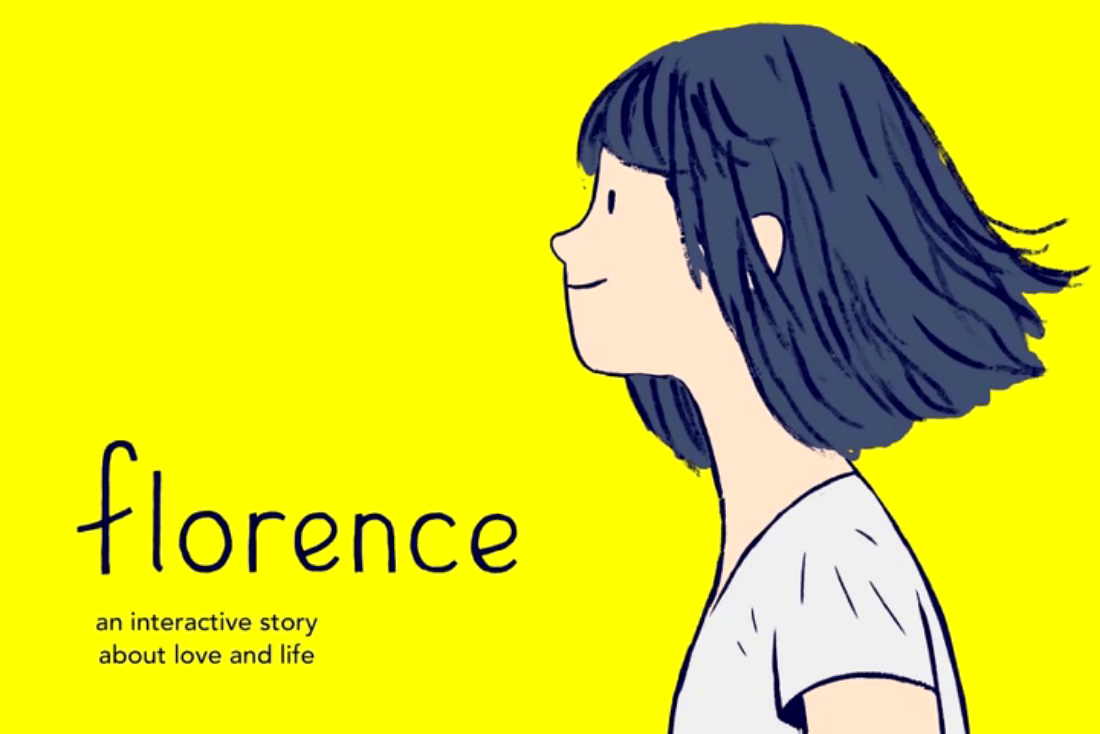 The lead developer behind the hit game Florence made a public apology to one former employee this week after accusations surfaced on Twitter that he was abusive to his staff members in the past. The accusations revolved around Ken Wong’s behavior and treatment of his female employees.

Ken Wong, the head developer at Mountains Game Studio, was originally called out by Tony Coculuzzi who was the project lead on the hit mobile indie game Florence. In the Twitter thread, Coculuzzi claimed that Wong treated women unfairly and rudely in the workplace, attempting to speak acknowledge an industry-wide discussion about an on-going problem with workplace harassment aimed at women.

“This is a man who publicly labels himself as a feminist and an ally,” Coculuzzi wrote. “I’m telling you right now, he’s a liar.”

The developer behind Florence then went on to explain exactly how Wong treated the women who worked for him. Coculuzzi said Wong would berate one of his employees in front of the staff and did so so often that the woman ended up breaking down and crying every day for several months while working at Mountains.

The accusations prompted Ken Wong to come forward and own up to some of his problems with a public apology. (Although he does not officially admit any truth to Coculuzzi’s accusations.) In a Twitter post on his official account, Wong apologized to Coculuzzi and expressed a desire to find “kinder ways to communicate.”

He even expressed the wish to have done things differently than he had done them in the past. But most of Wong’s apology was addressed towards Coculuzzi and not to any women he has harmed in the past.

In his thread, Wong only said he was sorry for Coculuzzi’s pain and the hurt that he caused him. Although Wong may feel sorry for his actions, it appears he is only sorry that they had a negative impact on Coculuzzi and not on whoever Coculuzzi was referencing in his thread. There has been no response as of yet from Coculuzzi himself.

All of the accusations began after a series of threads and posts came out detailing patterns of sexual and emotional abuse in the gaming industry: harassment, assault, and even rape. The first example emerged with Natalie Lawhead’s allegations that Jeremy Soule, the composer for Skyrim’s musical score, had raped her when she first started out in the industry.

Xbox Live Gold Members Can Get Hitman: The Full First Season For Free In September 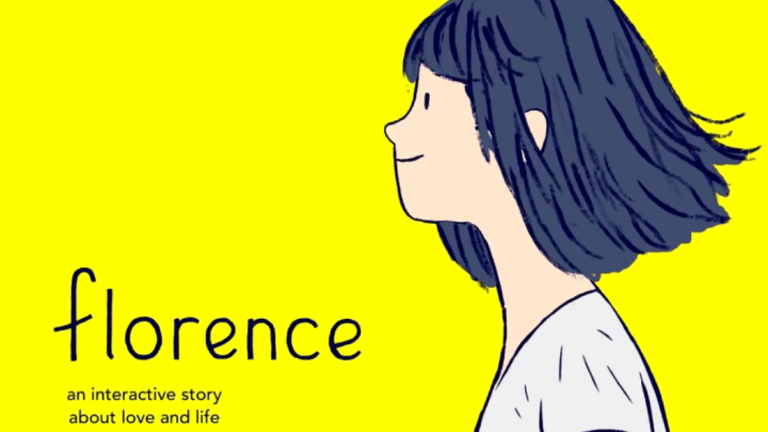 Aug 29, 2019 Seen Donovan 16750
The lead developer behind the hit game Florence made a public apology to one former employee this week after accusations surfaced on Twitter that he...