In The Most Recent Patch For Overwatch 2, The Snow Fox Lucio Spawn Bug Causes Players To Receive Unintended Wall Hacks 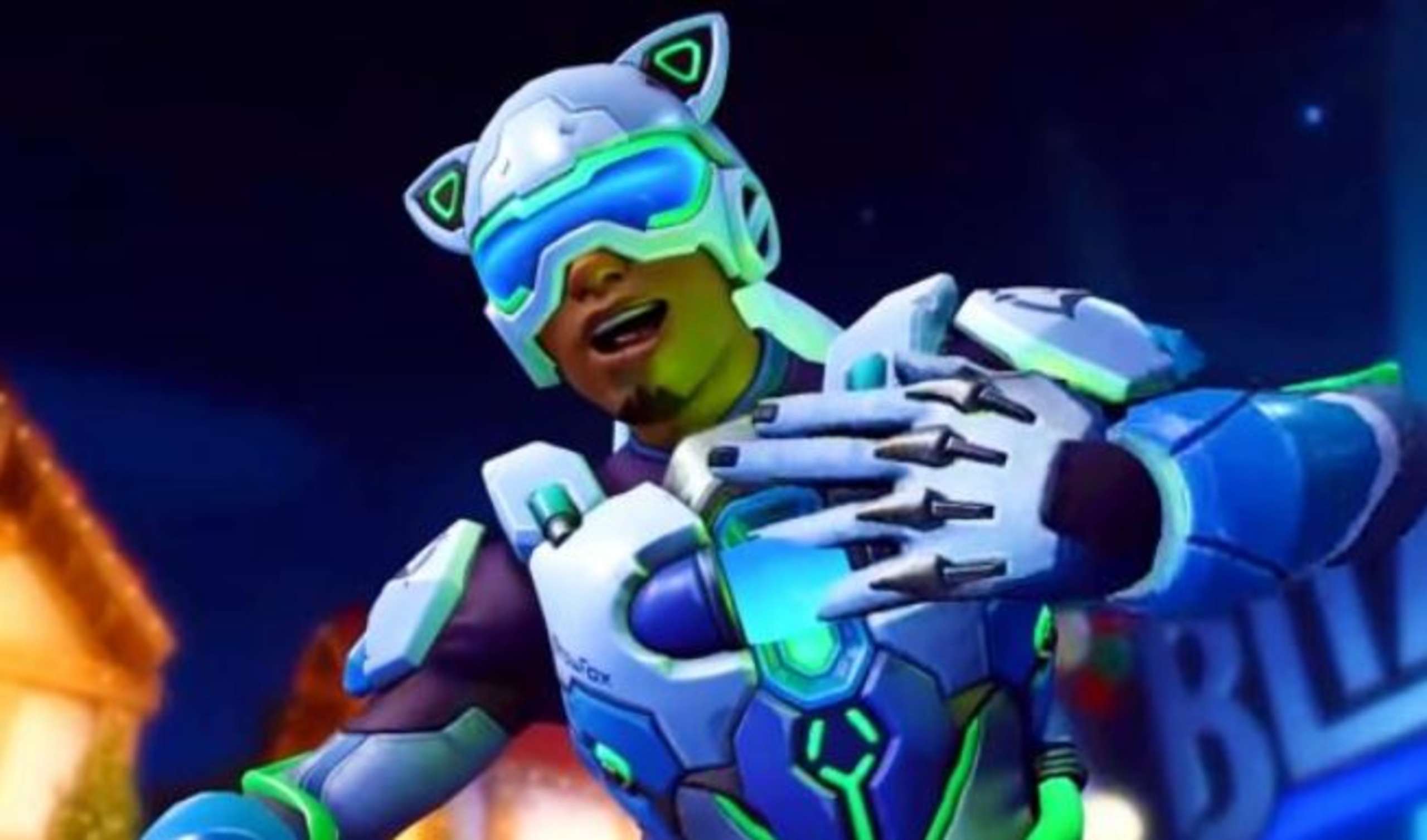 Despite the game’s extended availability, Overwatch 2 still contains several bugs, including one that lets you see Snow Fox Lucio through obstacles. Unfortunately, that glitch rendered Sombra immune to damage, and it’s just the most recent in a long list of issues that have plagued the game’s protagonists.

Players’ reactions to Overwatch 2’s release earlier this month have been divided. While fans enjoyed the new characters and thought the game to be as exciting as the first Overwatch, critics said it was missing “something special” from the original. Further, not everyone is a supporter of the seasonal battle pass.

In addition, numerous game-breaking bugs and other issues have been plaguing users recently.
Reddit user FidgetSpinnetMan discovered the Snow Fox Lucio issue when he could see the opposing Lucio through walls. White smoke billowed against the background of the wall in the accompanying shot. Lucio’s entire appearance is chilled with the Snow Fox skin, right down to the fog emanating from his pistol. In the comments, several players reported that they also had this issue.

In 2018, Overwatch’s Snow Fox Lucio debuted during the Winter Wonderland event. Although the skin isn’t available for purchase in Overwatch 2, gamers continue to use it because they can bring it over from the original game if they unlock it there. Yet, the Reddit user cautioned that others should not use the skin in the meanwhile should their positions be compromised. Activision Blizzard has not addressed or rectified the bug above as of this writing.

RELATED: Call Of Duty: To Stop What It Sees As EngineOwning's Racketeering Activities, Activision Has Filed A Lawsuit Against The Company

Ironically, this isn’t the first time a Winter Wonderland skin has given players an unfair advantage. Last year, Ice Wraith Genji’s sword tip was aligned with the crosshair, which could aid with aiming. Whether or not Activision Blizzard will thoroughly remove the Snow Fox Lucio skin remains to be seen. Still, maybe they will provide a cure for the Brazilian hero and the game’s other problems to restore some equilibrium to Overwatch 2.

The 3.2 Special Program Of Genshin Impact Provides Three Free Promotional Codes, But Users Only Have 24 Hours To Use Them Before They Expire

In The Following Month, Two Classic Nintendo 64 Games Will Be Made Available For Online Play On The Nintendo Switch