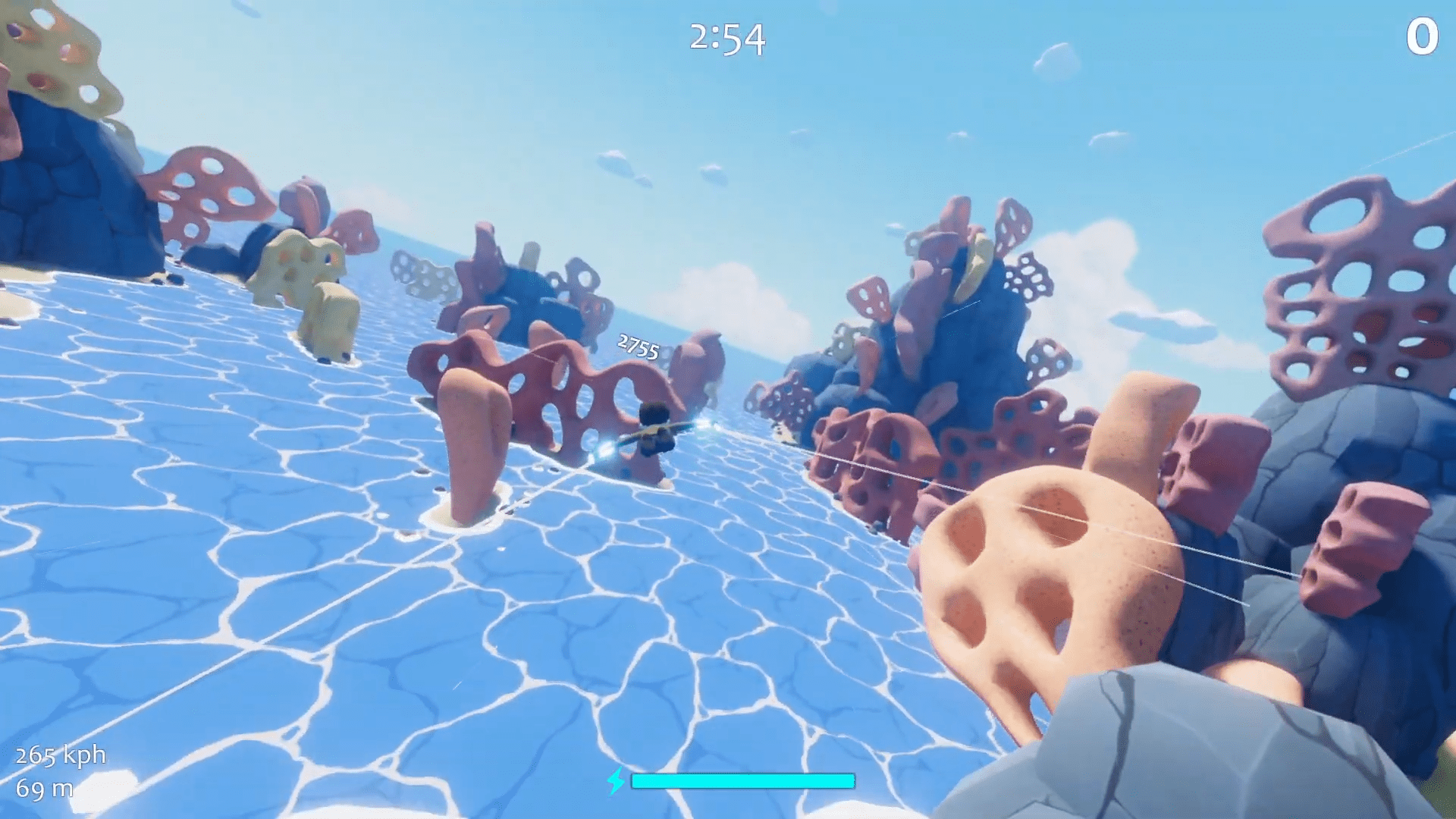 November 9, 2017, there was a surprisingly simple title that took social media by storm; it was cheap, wasn’t too flashy, and had a simple premise of gliding through levels in a simultaneous death-defying and zen-like experience.  That title was Superflight from GrizzlyGames, and it was as simple as they come with a near-flawless gameplay loop that encouraged exploration and enjoyment simultaneously.  There are no DLCs, microtransactions, and I’m not even sure if it received updates after it was launched.

Three years later, and it’s still the go-to for many that are just looking for a calm way to decompress after a hectic day of stress.

Some, however, wish that the title did more.  Sure, it’s a complete package as is, but it could be so much more than that with a few mechanics stapled on.  Enter Impossible Soaring, a title that just released on Steam yesterday in an almost silent move; it currently has all of one review and costs $5.  Impossible Flight looks very similar to Superflight, but it’s bringing far more than its predecessor in almost every way.

Gone are the landscapes consisting of blocks; now, fluid terrain encourages players to guide their avatar through the landscape that drastically changes between maps.  It’s worth noting that the maps are not procedurally generated.  The developers at Binary Jellyfish instead appear to opt for handcrafted levels of various themes, ranging from biomes filled with monstrous ivy to frozen apartment blocs, and near everything in between.

Of course, the score attack aspect is still there; challenge others in risky pursuits of diving through small valleys and gaping maws of rock, racking up points in the meanwhile.  Or play it safe and just enjoy the landscape as you bring the character around various scenes.

It’s worth noting that, currently, there isn’t controller support, and that may very well be a deal-breaker for many that are looking at getting cozy with lo-fi beats while soaring through the world.  With 33 Steam Achievements for players to chase, and it releasing just now, there is likely to be developer support for the title in the near future.

If you’re on of the players who always found themselves wishing that Superflight did more, or expanded beyond what is currently found in the title, Impossible Flight may be the next entry into this bizarre new genre that many prefer as a palette cleanser.  With only nine levels to currently be found, however, others may find that it pales in comparison to the current titan of the zen-flight genre.

Swery65's The Missing: J.J. Macfield and the Island of Memories Physical Release Announced 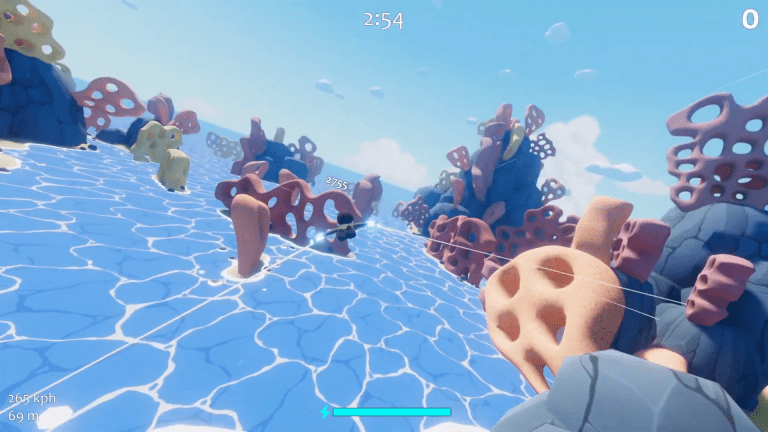