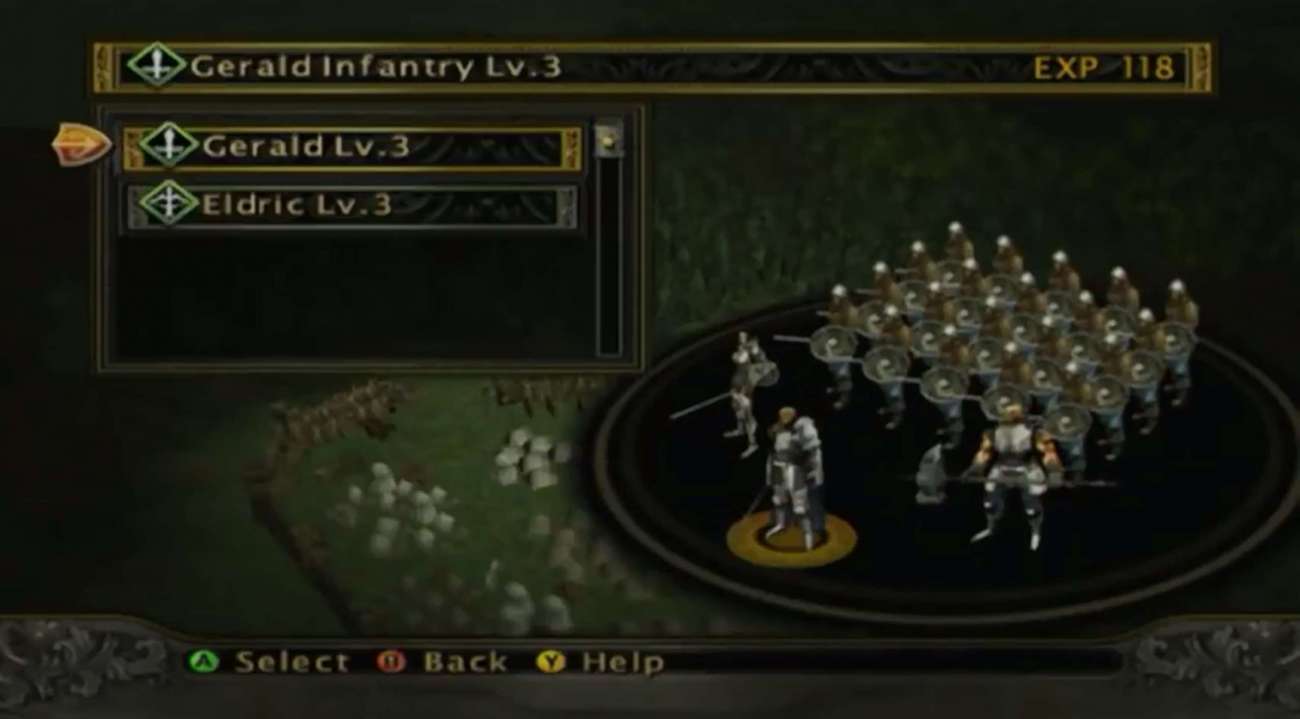 Kingdom Under Fire: The Crusaders is a beloved tactical war game that came out all the way back in 2004. It made its debut on the Xbox, and at the time, it was highly regarded for its role-playing elements and its third-person action. For the longest time, PC users have wondered when they were going to be able to get their hands on the title.

It seems like that time is soon according to the developer Blueside. So sometime in 2020, PC gamers should have the opportunity to play this iconic game through the Steam platform. If you’ve been one of the many PC users waiting, you’re probably stoked. This is particularly true if you’re a fan of games like Dynasty Warriors. It has similar elements mixed in with RPG aspects.

In addition to being able to control a main character, you’ll also be responsible for multiple armies. You can control them with a mini-map or through the main screen. Having complete control over more than one entity really just gives you more tactical options and resources to take advantage of.

To be successful, you’ll have to assess opposing armies and see what their weaknesses are. Developing the perfect military strategy while battling enemies with your character in third-person helps keep the action and pace going from start to finish.

As far as what will be different in this PC version as opposed to the Xbox release, there will be better graphics. Keyboard and mouse will also be fully supported. That’s great news if you enjoy the traditional PC playing experience. Or, if you want to keep the retro vibe going, you can stick in a controller and play Kingdom Under Fire: The Crusaders like those gamers did when it first released.

The combat mechanics and features all will be pretty much the same, only they’ll have upgraded HD resolutions. That change alone is worth checking out. It will be the premiere way of playing this beloved RTS.

It’s great to see this game finally show up on the PC after all this time. It just goes to show that if fans continue to push a PC release — even after years of no activity — positive results can still be achieved. It’s as they say: Better late than never. There isn’t an official release date for Kingdom Under Fire: The Crusaders on Steam at the moment, but that should change here pretty soon. 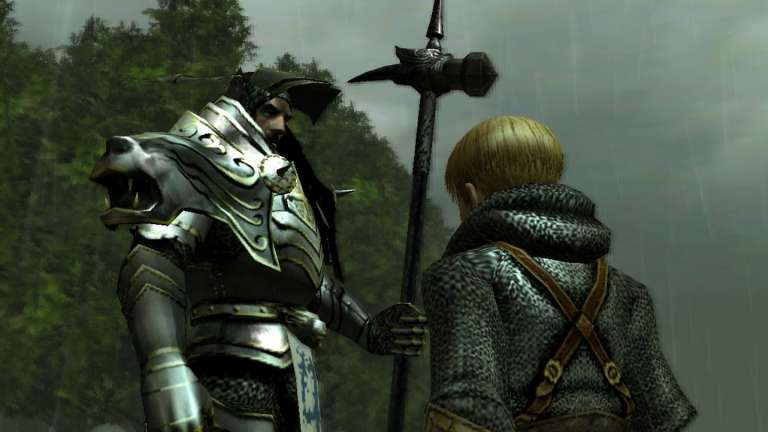 Mar 16, 2020 Lisa Nguyen 3420
The medieval action-RTS game Kingdom Under Fire: The Crusaders, developed by Phantagram, was initially released on the original Xbox in 2004. Fifteen... 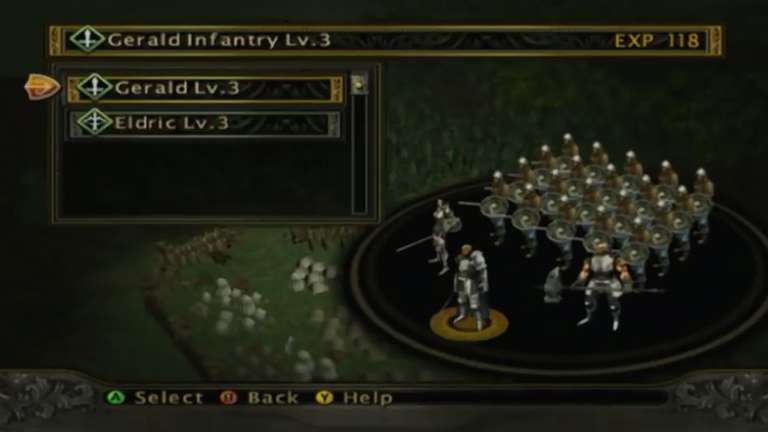 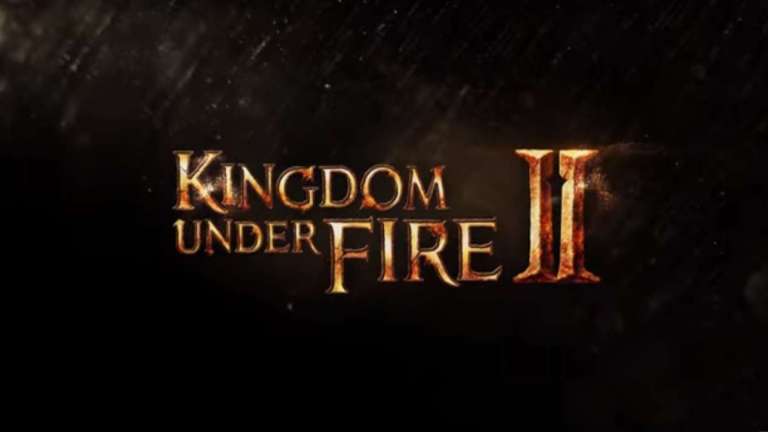 Oct 24, 2019 Jeremy Green 1650
If you like real-time strategy and role-playing games, then you'll be pleased to know that Kingdom Under Fire 2 just got an official release date....