Swery65’s The Missing: J.J. Macfield and the Island of Memories Physical Release Announced 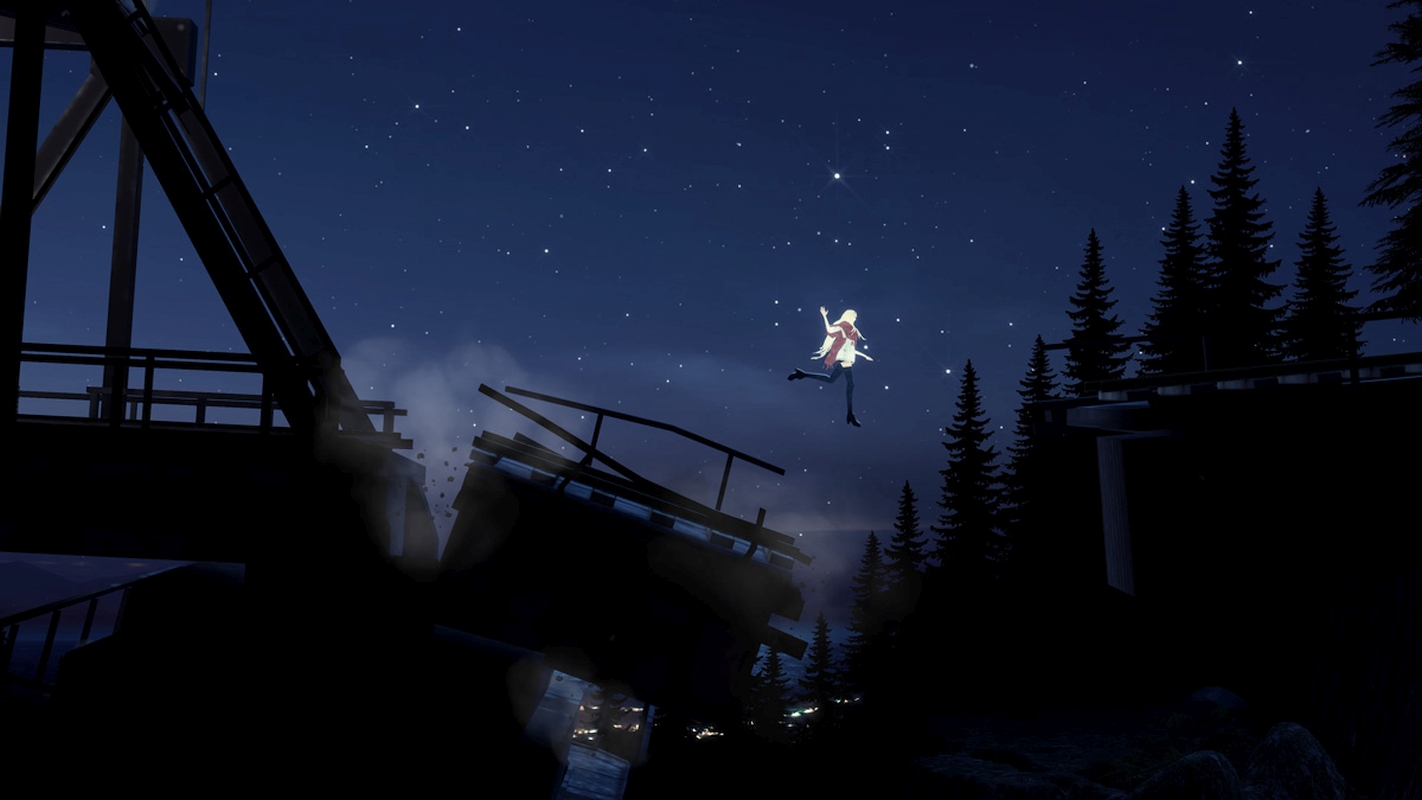 The Missing: J.J. Macfield and the Island of Memories was developed by White Owls and published by Arc System Works in 2018. The game is over two years old but will now see a limited physical release, thanks to Limited Run Games.

The puzzle game was created by game director Hidetaka “Swery65” Suehiro in cooperation with Arc System Works. Swery65 is known for his previous games, including Deadly Premonition and D4. The Missing was the first game released by his development studio, White Owls.

The Missing stars a young woman named J.J. on her quest to find her friend. The official description goes on to say, “The sudden disappearance of a dear friend spurs JJ. to go look for her friend on the curious Island of Memories. You can’t die on the nightmare island, even if you’re seriously injured.”

The game is rated for adults, as it includes some grotesque elements such as dismemberment and gore. The official description emphasizes that J.J. is willing to go through this pain to find her friend.

J.J. is ultimately trying to discover, “Why did my friend leave? What is this uncomfortable feeling?”

While the game has been out for a few years, it continues to be updated. The most recent patch update was on October 10, 2019.

The Missing was the winner of multiple awards when it was released in 2018. The list of awards is listed on its official website.

Limited Run Games is releasing the physical release of the game on both PlayStation 4 and Nintendo Switch. The Limited Collector’s Edition includes the base game, F.K. plush, Sleepy Donuts stress ball, Sleepy Donuts 3D magnets, and a sticker sheet all included in a collector’s box.

Preorders for the physical version of the game will be released on January 31, 2020. The release is limited to 2,000 copies but is region free. The product won’t be shipped until 2-4 months after preorders close.

Players interested in trying out the game can try out the demo before they buy.

The Missing: J.J. Macfield and the Island of Memories is available now digitally on PC via Steam, Xbox One, PlayStation 4, and Nintendo Switch.

THE MISSING: J.J. MACFIELD AND THE ISLAND OF MEMORIES

Nov 3, 2022 Tom Lee 290
Some players think Overwatch 2's Cassidy's Magnetic Grenade does too much damage and want it toned down. Although Cassidy lost Flashbang in the...