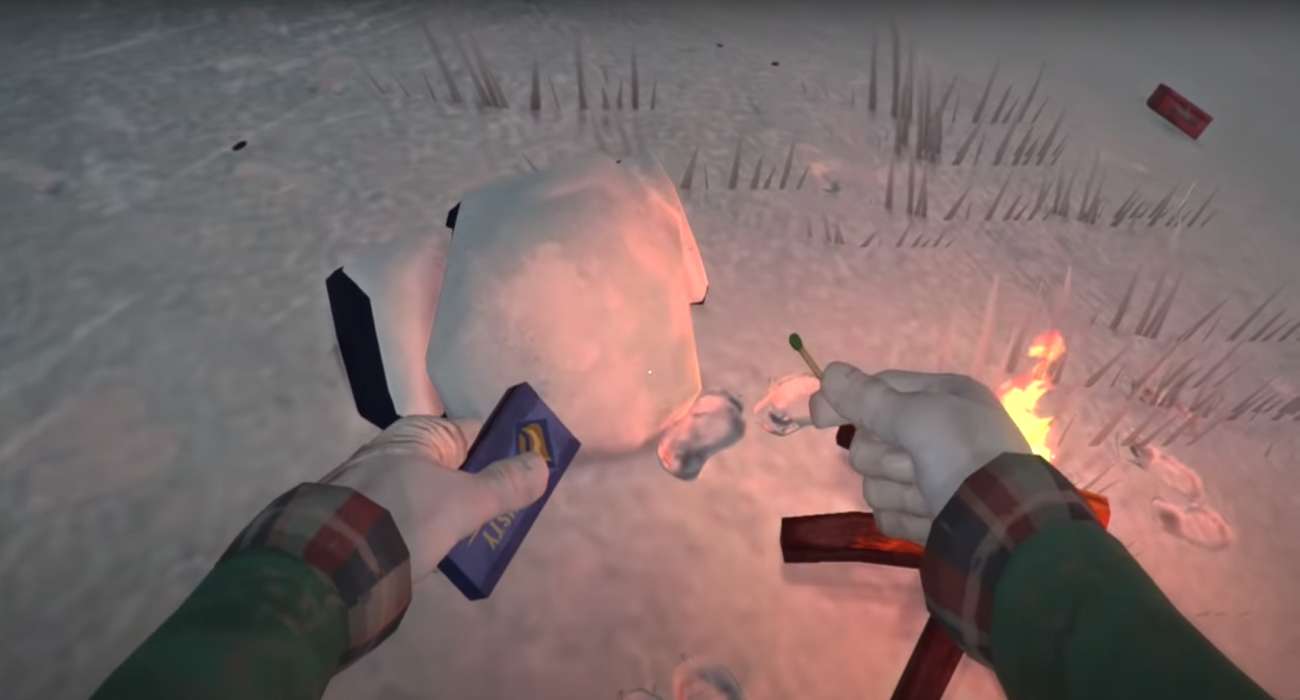 Hinterland Studios always does a fantastic job of staying transparent with their player base so that everyone knows what’s going on with their development progress. Today, Creative Director Raphael van Lierop released a monthly update to keep fans posted on what’s going on over at Hinterland.

The first order of business being discussed, as has become a bit typical in today’s day and age, is the effect that the COVID-19 pandemic is having on development. Van Lierop discusses being luckier than most teams, as much of Hinterland’s work easily translated to an online format, but that there have still been sizeable impacts on the productivity of the studio as a whole.

“We’ve been thinking about the world at large, and the disadvantaged people who are most affected by this situation,” van Lierop discusses. “Earlier this month, we ran a fundraiser on Steam to raise money for the United Nations Foundation and the World Health Organization’s fight against the spread of COVID-19.”

We discussed that fundraiser ourselves earlier in March, and it really was something for Hinterland to be proud of. The developers – along with the gaming community, of course – were able to raise a massive amount of funds for the relief efforts, cutting heavily into their own profits to do what they felt was right.

Past the COVID-19 update, van Lierop discusses the navigation-themed update coming to Survival Mode. The Creative Director is hesitant to share too many details so that things can still be a surprise, but describes the update as “a suite of new features that will enhance the usefulness of the in-game Map, without sacrificing our current Landmark-based navigation paradigm.” So far, this update is still on track for a mid-May update.

There are also some words discussing the Episode Four mission content. Van Lierop discusses unexpected issues from the pandemic, which has made it difficult to create cinematic sequences or dialogue mode, as those need specific equipment and settings, not to mention the actors that would make the scene itself.

Finally, Hinterland has created a small internal team to help focus on carrying out mod support and user-generated content through addons and mods in the player community. The developers are working towards a Switch version for the release, as well as working with more focus towards an Xbox business model to help the game thrive.

It’s always fantastic to see so much transparency from developers on the things going on behind the scenes. Hinterland Studios has proven themselves the kind of company to deliver on their promises. 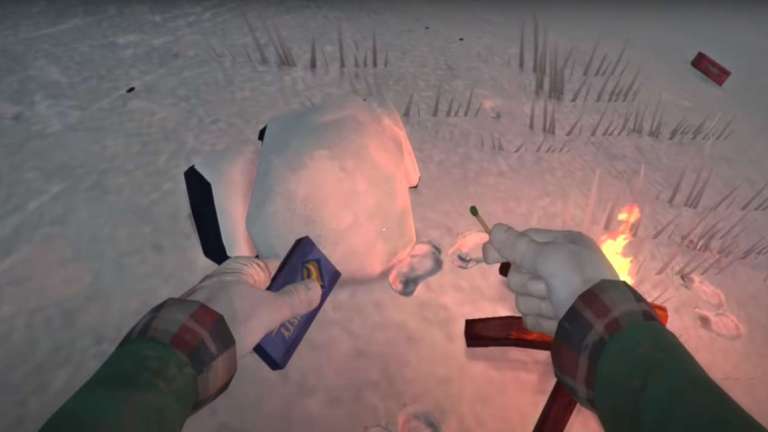 Dec 20, 2020 Jeremy Green 6231
The Long Dark is a gripping survival-action game that challenges players to brave extreme elements throughout an open wilderness. You don't have to... 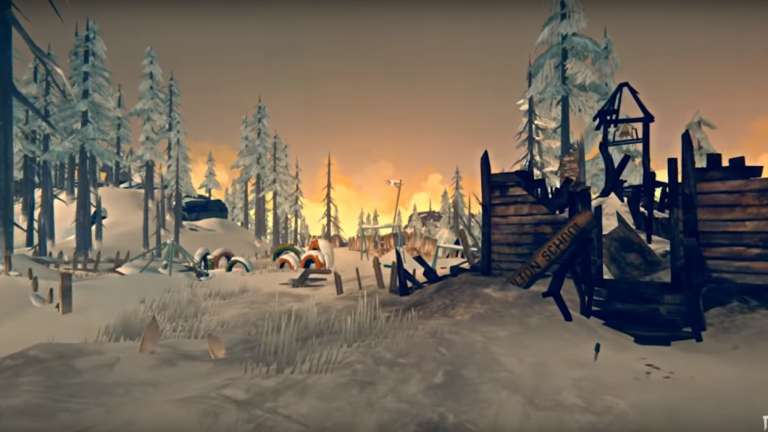 May 24, 2020 Kenny Kimberly 11590
Hinterland Studio's The Long Dark has proven to be one of the most punishing and grueling experiences in survival simulation in the last few years....

May 3, 2020 Kenny Kimberly 7560
Hinterland Studios always does a fantastic job of staying transparent with their player base so that everyone knows what's going on with their...