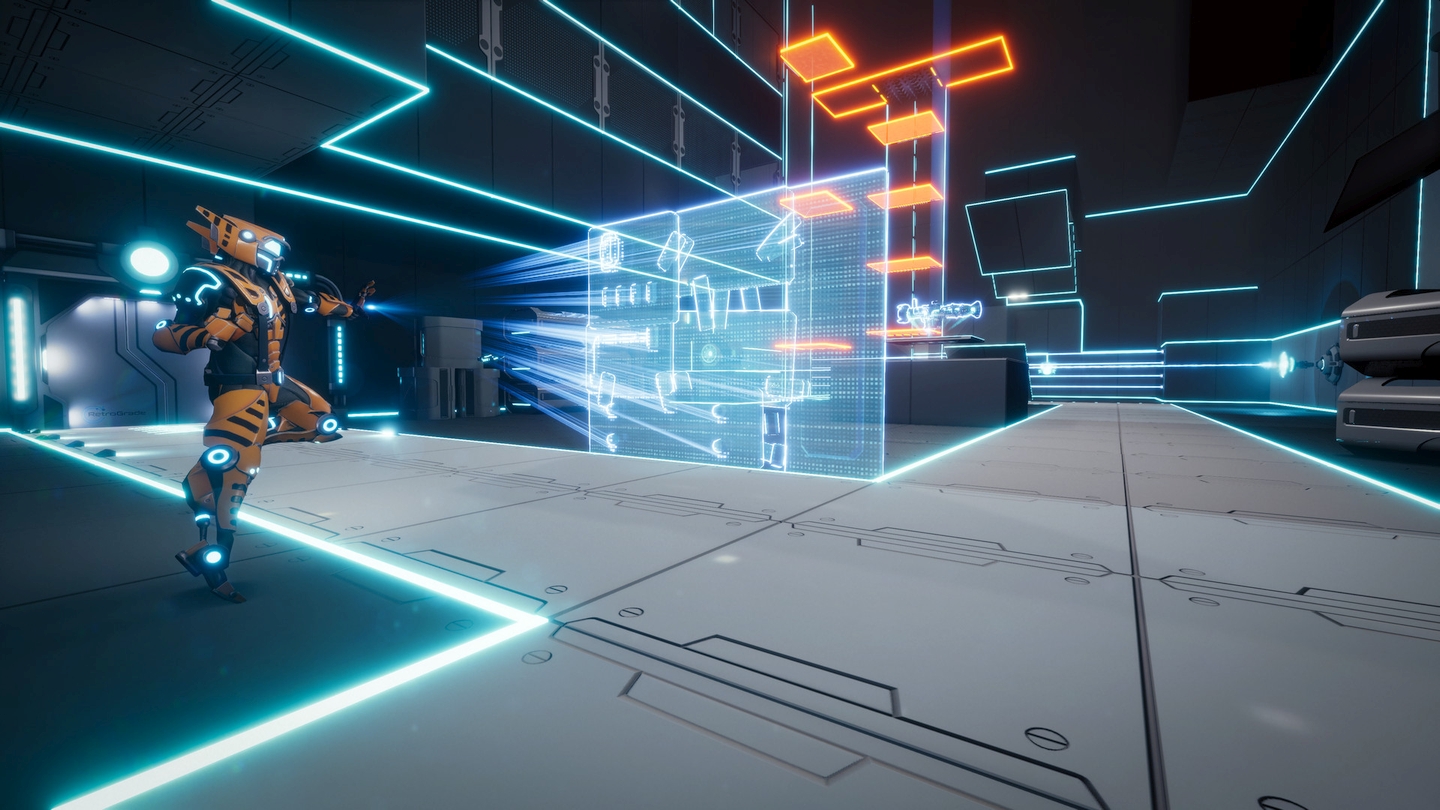 Hero Syndrome is a third-person shooter puzzle game. Players can enjoy single-player mode to discover why AI has begun to uprise on Mars or compete online. The game also has a competitive multiplayer mode with ranked 1v1 or 4v4 modes.

Hero Syndrome focuses on skills over everything else. The game contains no random loot, farming for resources, or unfair spawn points. Anyone can pick up any of the powerful weapons and travel up (or down) the ranks with the ExactSkill system. Players can also build structures to help teammates or solve challenging puzzles.

Today you can download and play a prototype of Surface mode, a wave-based endurance sandbox featuring building, crafting, mining and (of course) blowing up thousands of deadly robots. The prototype is available now at https://t.co/EgHKv3Vmlw #gamedev #free #gaming #pcgaming pic.twitter.com/6XoQ8oeKwn

BigRookGames has now released a new prototype for free. The Surface mode is a wave-based endurance mode where players continuously build, craft, mine, and fight thousands of aggressive enemies. Along with the new prototype are updates for the original Story mode pre-alpha. Players can download the prototype on the game’s official website.

Story, Area, and Survival modes are being changed according to player feedback. Players can give their feedback on the game’s official Discord channel, along with sharing strategies and suggestions for future content.

Solo developer, Jake Jameson, is working to bring Hero Syndrome to life, along with BigRookGames. Jameson was formerly a corporate electrical engineer and left his job in 2017 to fully dedicate himself to his indie studio. Solo developers are working harder than ever to bring their projects to life without a large team.

Besides developing Hero Syndrome, Big Room Games is a Unity Game Development resource. Players can review various tutorials, obtain free 3D models, read tutorials from the community, and more. Previously, BigRookGames released Undead Empire in 2011 and Undead Empire: Hellfire in 2013. Both games have offline and online multiplayer. Those who want to follow the development of the game can follow BigRookGames on social media or Discord.

Hero Syndrome plans to release on PC, PlayStation 4, and Xbox One. For now, players can try out the current version of the game on PC. Hero Syndrome is scheduled to launch in Q4 2020. 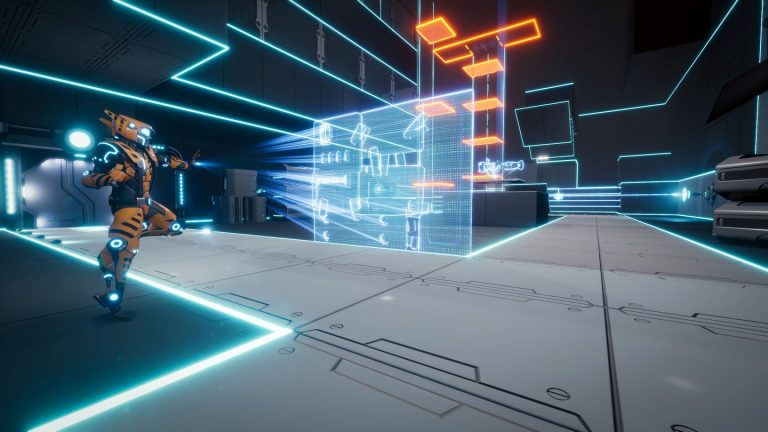 May 10, 2020 Lisa Nguyen 4860
BigRookGames has some big news regarding its upcoming title, Hero Syndrome, which is currently in development. The developer has informed players...