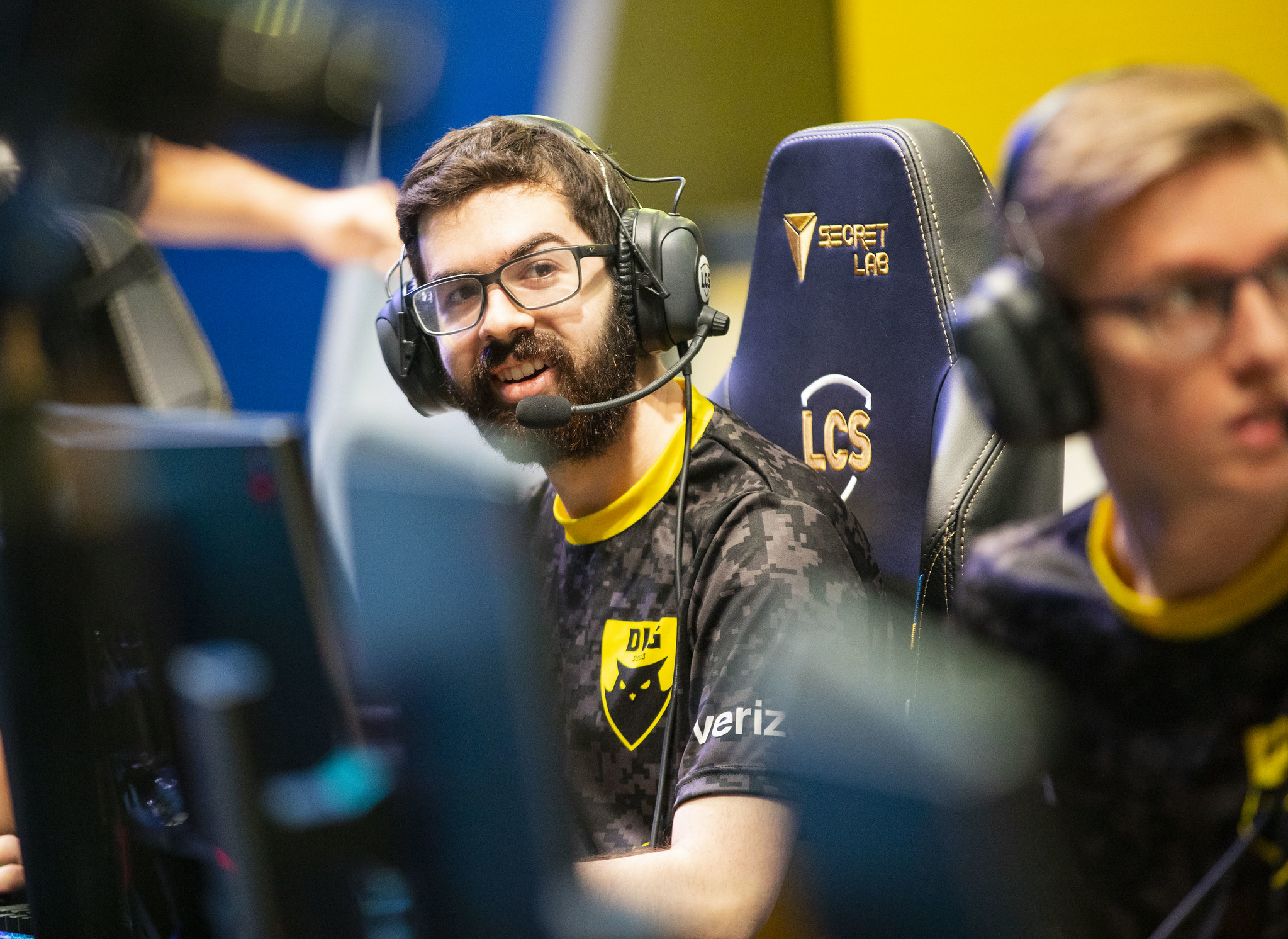 Veteran LCS jungler Grig might be in search of another home for the 2020 Summer Split because he’s no longer listed on the Global Contract Database under Team Dignitas.

The six-year veteran has jumped from team to team during his League of Legends career, with his most notable stints coming out of the last three years with TSM and Dignitas. But he hasn’t seen much improvement or success with these teams, either.

Grig is no longer listed in the Global Contract Database as a member of Dignitas.

It appears he's been dropped from the team.

Grig’s past season with Dignitas was a struggle. Through 12 games, he had an abysmal 1.9 KDA, which was bad enough for second-to-last in the LCS. He also had 34 deaths. In comparison, Cloud9’s budding star jungler Blaber only had 31 deaths during the regular season—and he played six more games than Grig.

Dignitas played decently during the early stages of the season and found themselves in second place after two weeks. Their luck ran out past that point, however. Other teams started to build more synergy together and their firepower began to shine through.

Meanwhile, Dignitas’ shortcomings began to get picked on by better rosters. After week six, Grig was replaced by former TSM jungler Akaadian. Even with a new jungler in tow, Dignitas ended the 2020 LCS Spring Split in seventh place with an 8-10 record.

Now, League fans just need to wait and see if another team will take a chance on Grig next season. There’s a good chance that if he does get picked up, it’ll be for an Academy roster. He hasn’t looked quite as promising as people expected him to be.

While other regions struggled with fostering domestic talent in the previous years, with the newly developed infrastructure after franchising the regions are just full of young rookies looking to show their potential. The academy regionss extremely developed which allows main League teams to find fresh talent and puts the jobs of veterans at risk. While the North American recycles same old talents, other regions are fostering new and is not maintaining the same players in the scene.

Unless changes are done to NA’s region, they will always be behind other regions regarding talents who want to prove themselves.

T1's Jungler, Cuzz, Had The Highest KDA Of Any Player In The 2020 LCK Spring Playoffs