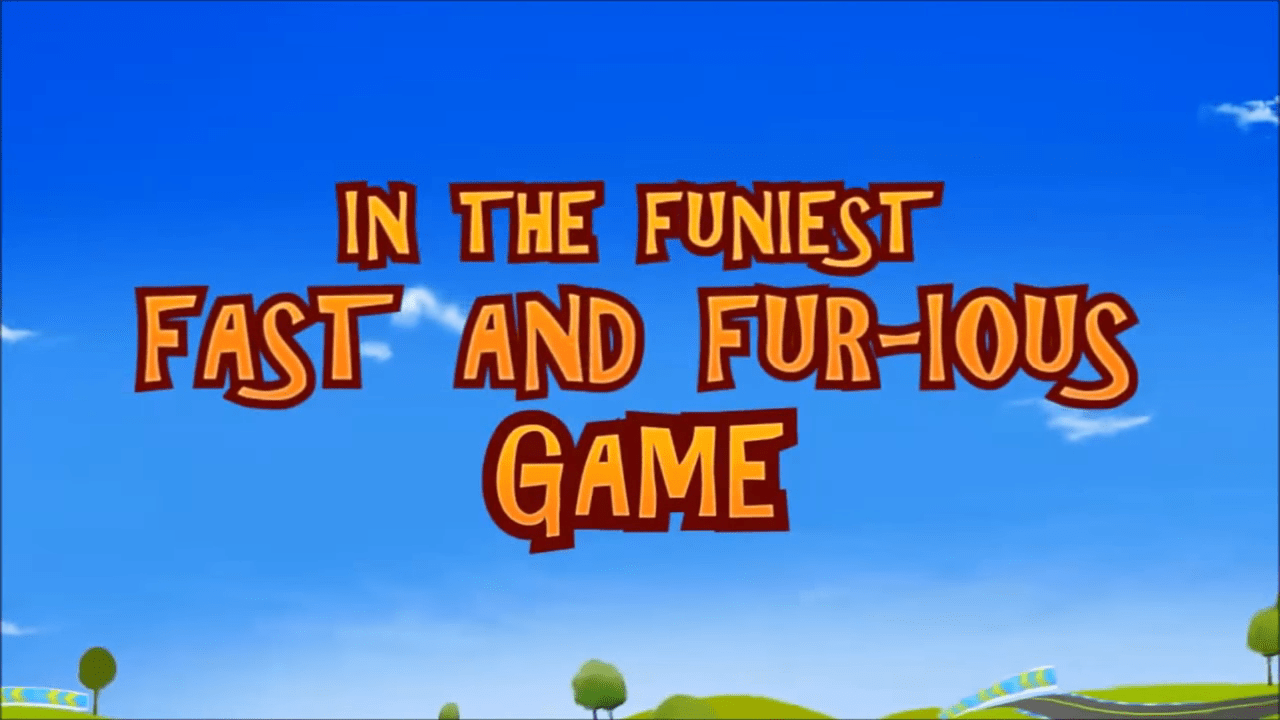 Garfield Kart was released back in 2013 and it was available on iOS, later made available on Nintendo 3DS and Steam. It was a game with disturbing likenesses to Mario Kart and was reviewed as such. Nintendo Life gave the game a solid 3/10, calling it “bland”, and Hardcore Gamer gave it a 1.5, calling it “absolutely dreadful”. So why on earth is there a sequel?

Garfield Kart: Furious Racing is coming. Despite the game’s terrible reception, it has an impressive 9/10 rating on Steam for its PC version. Why? All you need to do is take a stroll through the game’s 6,000-deep review section to get an understanding. It’s a joke. It’s all a joke.

Garfield is back in a crazy racing game 🐱🏎💨

Garfield Kart Furious Racing will be available on PlayStation 4, Xbox One, Nintendo Switch and Steam on 7 November in Europe and on 5 November in the United States.#GarfieldKartFuriousRacing pic.twitter.com/1YSObKmca4

Some of the most popular includes, “my wife left me” from Steam user MageOfTheAnimals, and “This game really makes you feel like Spiderman”, a tongue-in-cheek reference to YouTube Dunkey, from user The Donosaur. Donosaur should know, they’ve racked up an impressive 6,000 hours on Garfield Kart.

For those out of the loop with Garfield and what he’s come to represent in the 21st century, Garfield has been all the rage for years, dating back to 2016 when the first /r/dankgarfieldkartmemes was created in response to a little in mystery in the Steam Summer Sale.

Since then, the memes have developed and taken on a life of their own, including multiple iterations featuring Garfield taking on the form of Lovecraftian horror. This horrible meme dates back to 2013 artwork from Dubbledaby who depicted the cat devouring Jon’s house.

It seems the positive reviews and the thousands of purchases at $4.99 (on Steam alone) have encouraged the developers to make another entry in the series. Ironically purchasing something is still purchasing it. Artefacts Studios and publisher Microids are capitalizing on Garfield’s accidental success.

What’s best is that the game is still marketed as a hit title. There’s co-op play, 16 different tracks (which show-off the weird and wonderful of Garfield), and the chance to play as 8 different characters. This list contains all the usual suspects, including Garfield, Obie and Jon, plus someone called Harry. Who? Not entirely sure.

Garfield Kart: Furious Racing is set for a November 5th launch date, but there aren’t any details about pricing yet. It’s available on PC (jump in for some competitive online racing, no, really), and across the Nintendo Switch, the PS4 and Xbox One. 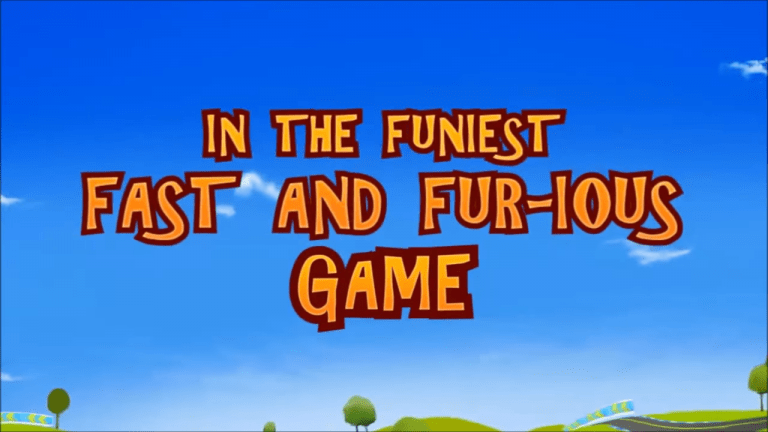 Jul 30, 2019 Harry Alston 7920
Garfield Kart was released back in 2013 and it was available on iOS, later made available on Nintendo 3DS and Steam. It was a game with disturbing...