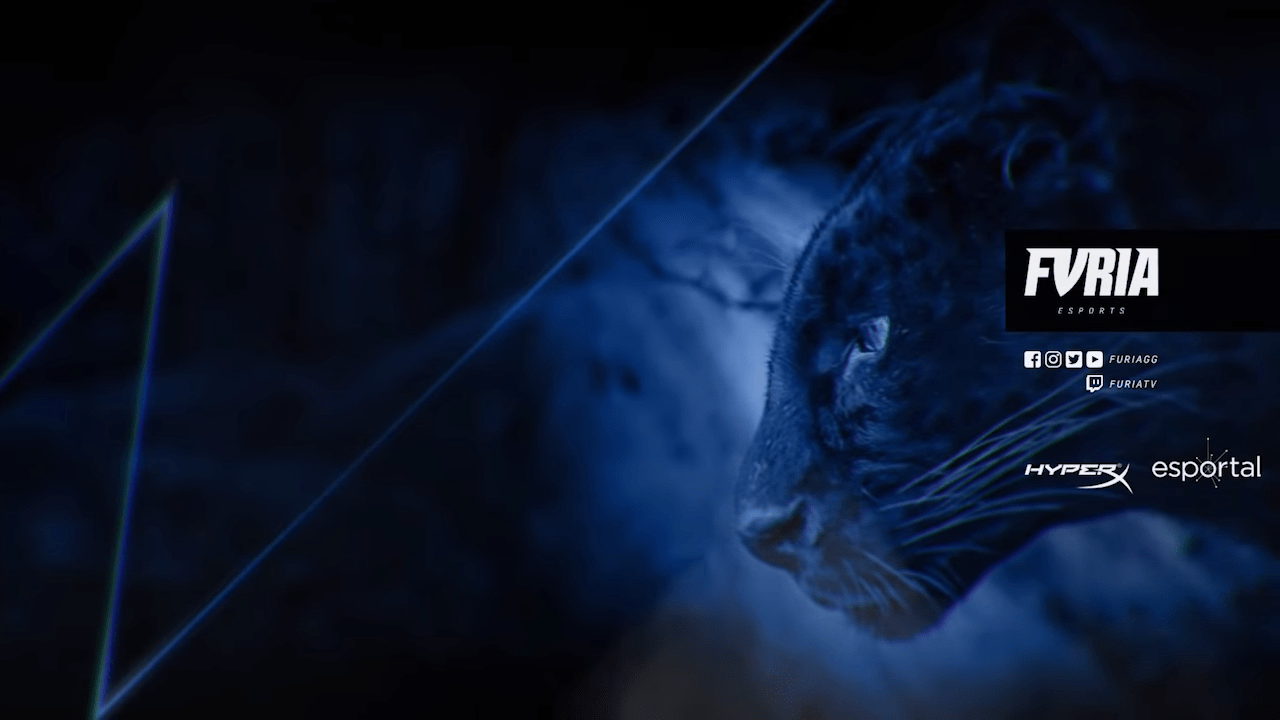 FURIA is looking at the IEM Katowice Qualifiers for a chance at the monumental prize pool of $500,000 if they can qualify, and then win the tournament.  Unfortunately, it looks like they’ll be qualifying with a crippled team as Henrique ‘HEN1’ Teles won’t be able to join his team due to visa issues.  Another tournament with visa issues; although if mousesports could somehow win with two stand-ins, maybe FURIA will have destiny on their side as well with their stand-in.

They’ve taken to Twitter to announce not only this sudden drawback, but also that they’re already found their stand-in in the form of Lucas ‘LUCAS1’ Teles.  The last name is coincidental; HEN1 and LUCAS1 are brothers.  HEN1 has been operating with FURIA beginning at the end of September from last year, ingrained in their scrimmages and matches; the sudden swapping could very well detrimentally affect their chances of attending Katowice.  LUCAS1 is currently LFT, after parting ways with MIBR in December.

It’s rumored that LUCAS1 is currently weighing the various options to him; he’s a solid player, and this stand-in presents a fantastic opportunity to show his flexibility and adaptability in high-pressure scenarios.

🇺🇸 Our athlete, HEN1 will not be able to play the IEM Katowice Qualify due to delay in his visa process. Unfortunately, this problem still out of our control. LUCAS1 will replace him in this competition.

It’s not news that fans of FURIA would want to hear; the North American Closed Qualifier for IEM Katowice 2020 starts tomorrow, and is promising to be hotly contested as eight teams compete in a double-elimination best of 3 series, with the grand final qualifier match being a best of five series.

Of the eight teams, FURIA(#15) is ranked second highest, coming right behind MIBR(#14), their Brazilian counterparts and national rivals.  The group also consists of the beleaguered Cloud9(#18) that has struggled to put together a strong core team over the past few months.  It’s been rumored that Cloud9 is continuing to reach out to various players that are LFT across both Twitch and Twitter, looking to shore-up weaknesses that they’ve shown.

INTZ, Gen. G, Chaos, and Complexity Gaming round out the closed North American Katowice qualifiers that runs from January 7th until January 9th.  Complexity was invited to the qualifier along with C9, FURIA, and MIBR; the others qualified.

HEN1 was a designated sniper for FURIA, and the lapse of having their dedicated sniper will be a considerable weakness that FURIA must figure out how to shore-up, within 24 hours.

If FURIA can pull this off with the help of Henrique’s brother Lucas, it may be concerning to other teams that have already had their place cemented for Katowice.  If they fall short and stumble, Lucas may have to consider more meager pickings.