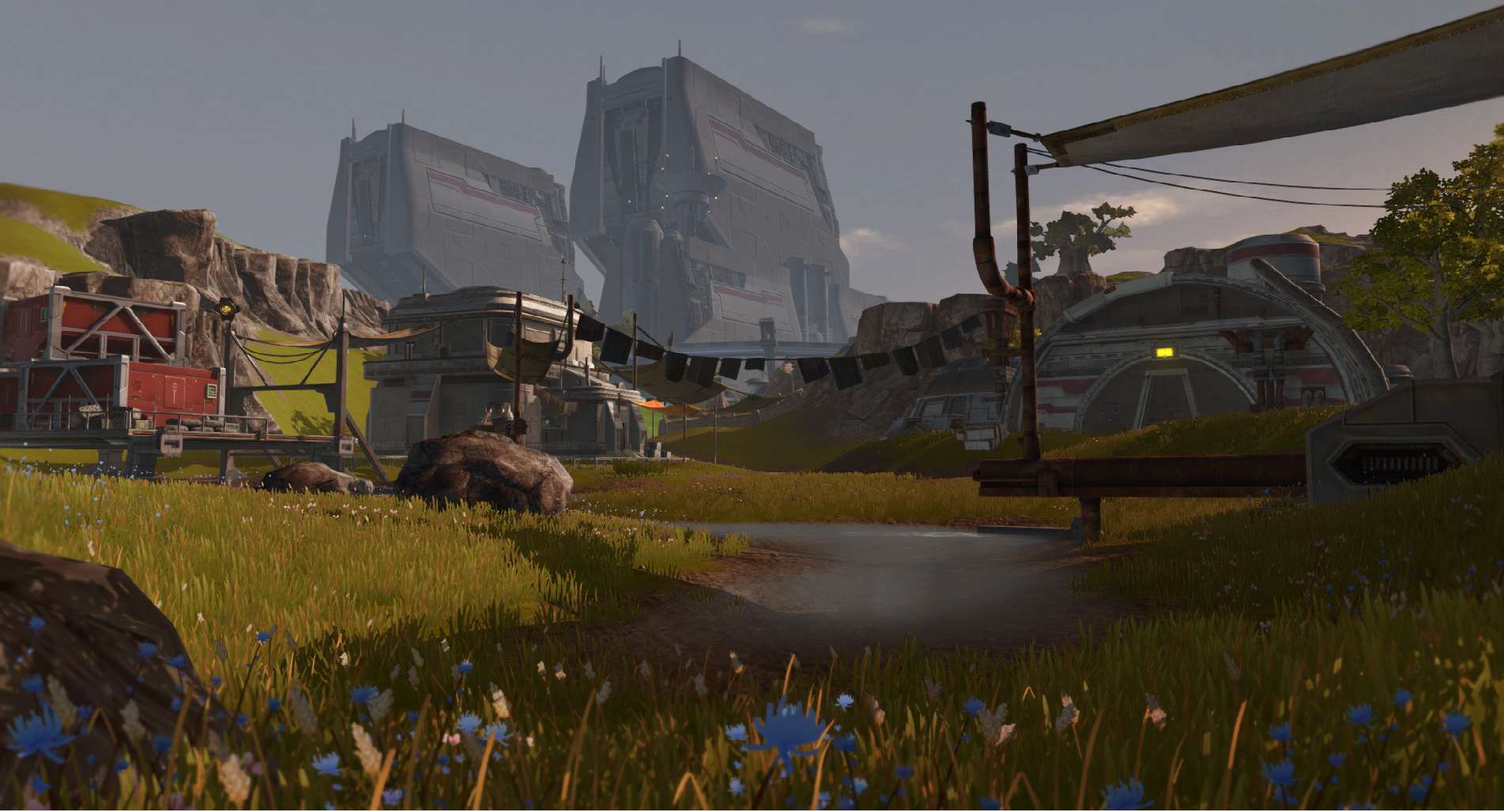 With Bounty Week winding down, the developers at Bioware have released their list for the upcoming events for the month of January. And to many players relief, there isn’t a single Rakghoul event to be seen.

The first event after the Bounty Week event ends is the Pirate Incursion. This event starts on January 14, 2020, and ends on January 21, 2020, beginning and ending at 10 AM PST. This event started as a continuation of the Jedi Under Siege storyline, with special cutscenes if taken after that point in the story. However, the event can be taken by players of level 20 or higher, so the stats are boosted to that of a level 70 player for the duration of the planet’s quests.

Dantooine was first mentioned in Star Wars Episode 4: A New Hope when Leia Organa used it as misdirection so the Death Star wouldn’t blow up her home planet of Alderaan. But Dantooine had played a role in several comics and video games since. For example, there was a Jedi Academy there as of the Old Sith Wars, which were started by Exar Kun, and lasted until Darth Malak destroyed it during the events of Knights of the Old Republic. But besides this aspect of Dantooine, it is an agrarian world, providing food to much of the galaxy, making it a strategic world as well.

During the event, Dantooine has been thrust into the center of the war between the Galactic Republic and the Sith Empire. The pirate group, the Nova Blade pirates, have staged an all-out attack on the pastoral Republic world. The Republic, of course, works to defend this key territory at the edge of Imperial space, while the Empire plans to capitalize on the chaos and deal a major blow to the longtime Republic world.

This event, of course, has its own unique rewards, which are gained by having a certain reputation level and having enough of the planet’s currency.  Some of the rewards are; Nova Blade and Dantooine Homesteader Armor Sets, an   Ugnaught Companion, a Walker Mount, a Kath Hound Mount, a Kath Hound Mini-pet, and some Dantooine-inspired Stronghold Decorations.

The Relics of the Gree event is the oldest event in the game, and it had the intention to get players trying out the open-world PVP arena on Ilum. The Gree event takes place from January 28, 2020, to February 4, 2020, beginning and ending at 10 am PST. And since this event is on a world that was considered “end game” at launch, this event required players to be level 50 or above.

During the Gree event, players will explore Ilum’s contested area in the Western Ice Shelf to uncover the mysterious purpose of the Gray Secant, an enormous ancient Gree starship. Players will face off against a powerful opponent that awaits at the center of this ancient vessel.

One thing to remember about this event is that it no longer works as it was originally set up to work. In the current environment, players need to set themselves into a PVP instance to perform open-world PVP. So places like the Ilum Arena or Outlaw’s Den on Tatooine no longer auto-flag players for PVP, making it much easier to complete than it was a few years after launch.

As with all events, Relics of the Gree has unique rewards for reputation. Some of those rewards are; a Gree Digitization Cube, White, Red, and Blue Scalene Armor, Gray Helix Weapons, the L1-L Defender, L1-L Scout, and Miniature Gray Secant Mini-pets, and the Cyan Sphere, Blue Sphere, and Red Sphere Vehicles.

January is slow for events since there are breaks in between them. But this means that the developers will have time to take care of the ticket backlog from over the holiday. Once this is done, they’ll have plenty of time to devote themselves to events and story beats for the future.