Forever Entertainment Has Confirmed Remakes For House Of The Dead 1 & 2, This Classic Arcade Shooter Could Be Coming To A Console Near You

The arcade classic The House of the Dead and The House of the Dead 2 is being remade in partnership with Sega. Forever Entertainment made the announcement via Twitter, saying that no official information is available as to release dates and platforms. This does mean that one of the classic arcade games will be finding a second life on a home platform.

This announcement has given fans hope of many other arcade classics making the jump. There are many famous arcade titles that just never made it to modern platforms that are valued highly by many fans. Although The House of the Dead series was based on outdated technology, many fans are hoping for the game to retain its original feel and horror experience.

The game was originally released in 1996 using the light-gun as the main control mechanism. During this era, light-guns were extremely popular in both the arcade and home environments resulting in a surge of development towards them. Sega created Virtua Cop using this technology, and Nintendo created Duck Hunt.

What made this series special was its massive overhaul of the traditional rail shooter series by adding secret rooms, branching paths, and a gothic horror aesthetic that was unheard of during this time. Many of the games that used the light gun had a linear path, and it was more about the accuracy than the story being told in the game.

Fans remember House of the Dead for not only its amazing soundtrack but also its strange bosses and notoriously bad dialogue. Although it was a shooting game at heart, fans found that much more was hidden beneath the surface if you could find all the secrets hidden within.

No much has been heard of from The House of the Dead since its arcade debut. There have been spin-off titles that used it for education typing, digital pinball games, a zombie lover mini-game collection, and even a movie adaptation of it. There were even some sequels released for the PS3 and even a PlayStation 1 version relying on old camera controls.

Forever Entertainment has worked with Sega in the past to remake their games. They are already known for their versions of Panzer Dragoon and Panzer Dragoon: Zwei, which were seen at E3 earlier this year.

Although there is no official release date or platform information, fans are speculating at a combined console PC release. The main question everyone has is what the studio tends to do about the game’s reliance on light-gun technology. Although it would be easy to simply make it an FPS style game, fans are worried it would lose some level of value from that change.

Only time will tell what will come from this remake. Fans remain positive at the prospect of revisiting the house and reliving the horrible dialogue.

THE HOUSE OF THE DEAD

Sea Salt Lets You Become An Eldritch God And Punish Those Who Stand Against You, It Is Time To Remove The Heretics From The World 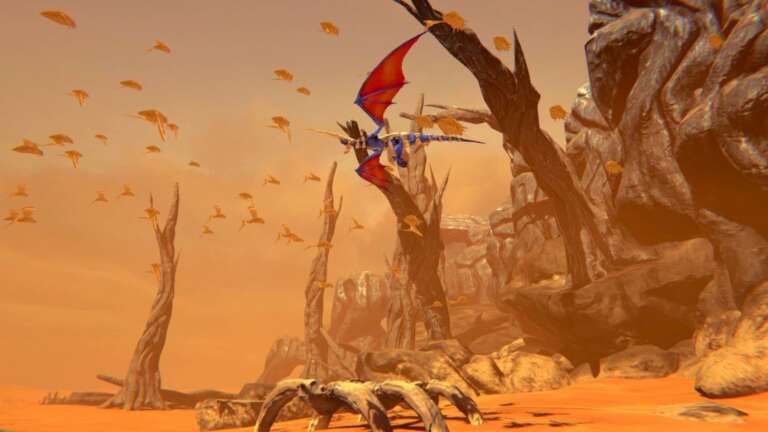 Sep 16, 2020 Lisa Nguyen 5910
Forever Entertainment and Megapixel Studio have announced the PC release date for Panzer Dragoon: Remake. The game is a new and remade version of... 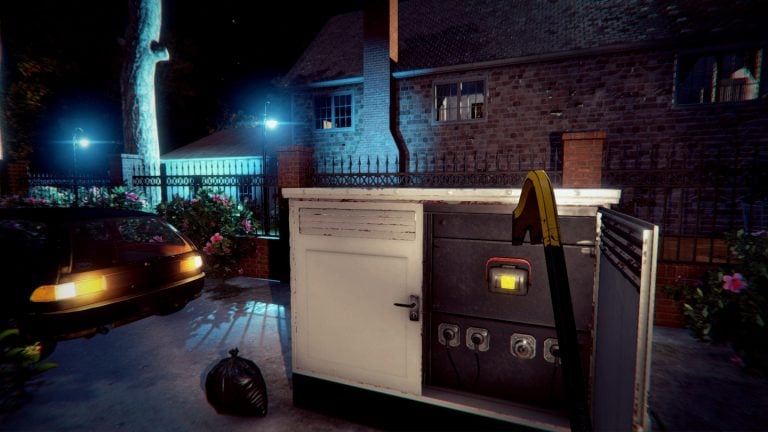 May 5, 2020 Lisa Nguyen 10830
Publisher Forever Entertainment and developer Noble Muffins have announced that Thief Simulator on the Nintendo Switch has sold over 300,000 copies.... 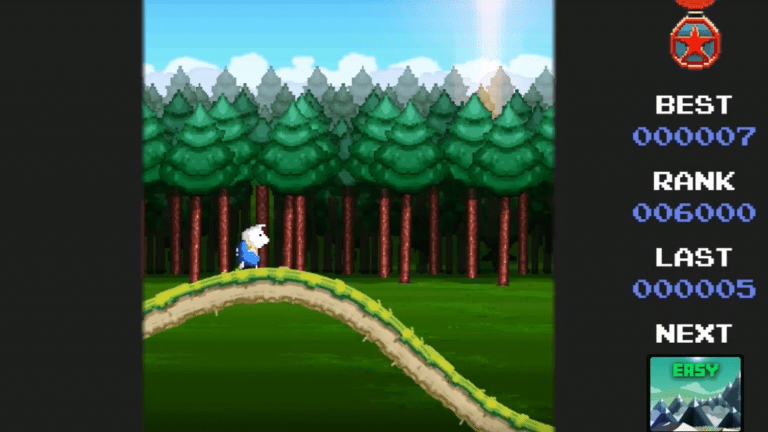 Dec 20, 2019 Stephen McCaugherty 5660
Platformer rules have changed in the video game Roll’d, and players will have to master the game mechanics to earn success. It will be coming to...