Final Fantasy 7 Remake Receives One Last Trailer Before Its Launch On April 10, And It’s A Banger 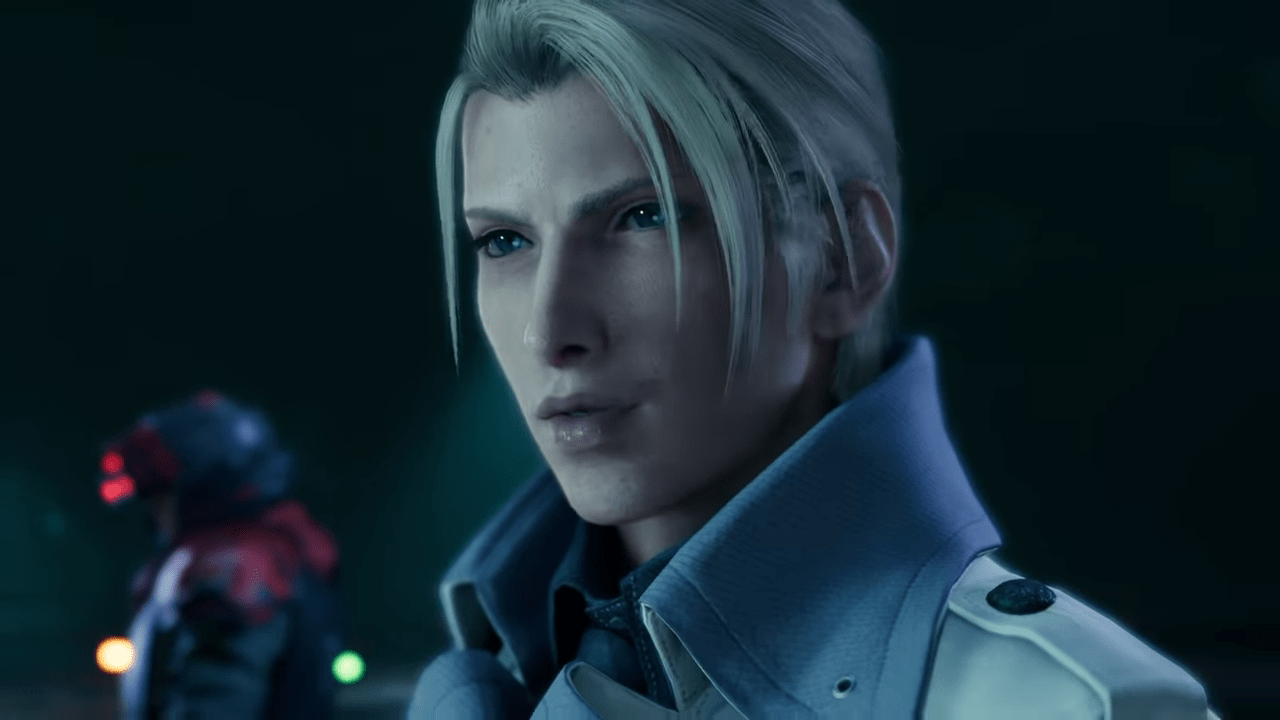 We could all argue until we’re blue in the face on the precise merits of remodeling the classic Final Fantasy VII which sees various aspects of the beloved title being completely redone with an apparent little regard to paying due to the original. This results in Final Fantasy VII Remake getting split into multiple games that will be drip-fed to fans for the next couple of years to come, with the first segment scheduled to release on April 10, 2020; only one week away.

The first game deals with the first four hours of the classic title, with the gang meeting each other and working together to demolish the first two Shinra Mako reactors while introducing key characters to the story, such as Cloud, Barret Wallace, and Tifa.

With the release on the very near horizon, Square Enix has released one final trailer of Final Fantasy VII Remake, and it’s nothing short of astonishing, while also giving players a bit more of an idea in regards to scope. It’s worth taking a moment to watch it.

It’s a fantastic showing of effortless style and charisma that Square Enix has slowly been developing over the years, culminating into, based solely on the trailer and playable demo, a new classic iteration of a beloved story about hardships, love, and a network of unlikely friends who can surmount any obstacle thrown in their path as they move ever-closer to their objective of saving the planet from capitalist greed and science gone horribly wrong.

In the demo, we can see a couple of things that have been yet unannounced from Square Enix, even this close to the long-awaited release.

First, there’s apparently a playable segment as Aerith where she appears to be carrying a child, hinting at segments where we’ll play as other party members aside from the SOLDIER with a chip on his shoulder, Cloud. We also have a full scene dedicated to Zack Fair, Aerith’s first love who was also a SOLDIER First Class.

Along with playing temporarily as other characters, a good amount of style is seen from all of the characters, ranging from the as-of-yet President of Shinra Rufus moving across a platform for a fight with the protagonist in fantastical over-the-top style of using a firearm to propel himself. Coupled with a fantastic soundtrack that invokes memories of Cowboy Bebop, and Square Enix has left me with very little reason to believe that the upcoming remake will not be an absolute masterpiece of design and storytelling.

Epic Has Permanently Removed The Unreal Wiki, A Resource For Developers Learning The Engine