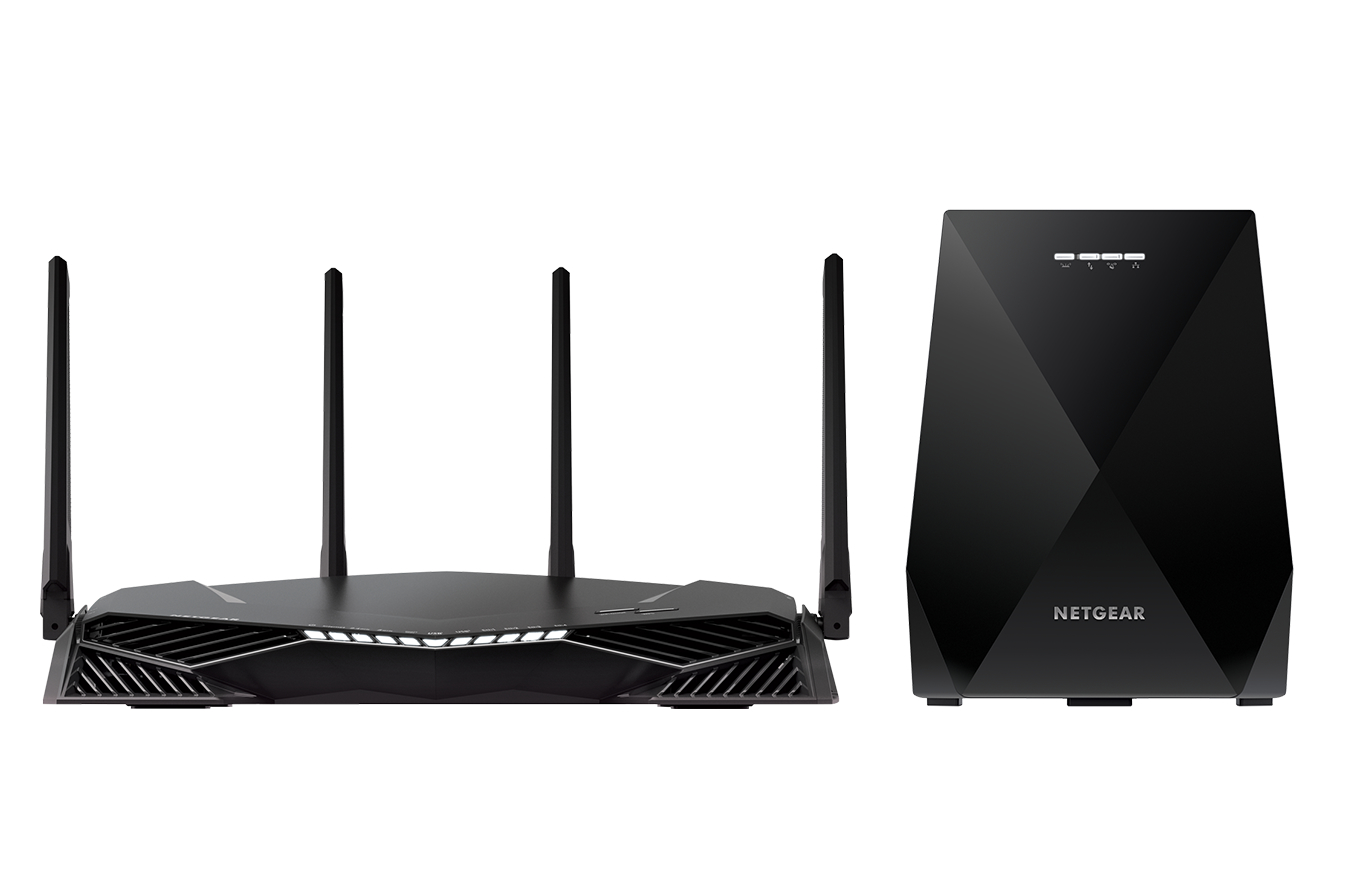 Netgear launched its Nighthawk Pro Gaming XRM570 router, which seeks to eliminate dead zones in your house when playing online.

The new Wi-Fi router and mesh system are touted to reduce the ping and minimize the lag spikes. Users will then be able to enjoy their games at top speeds regardless of where their consoles are located in the home.

The gadget has a built-in range extender which enhances the Wi-Fi signal throughout the home. In fact, Netgear boasts of a 100% faster signal compared to the traditional Wi-Fi extenders available in the market today.

The Nighthawk Pro Gaming XRM570 router features speeds ranging from 800Mbps and 1.7Gbps on the 2.4GHz or 5GHz, respectively. It is designed for large houses with around 4-5 bedrooms. It’s tailor-fitted for gamers, so the specs are higher compared to the average consumer.

The device will automatically block online players who are located far away from your house. Instead, it will select players near you to help reduce the lag times. The Nighthawk is also equipped with the Anti-Buffer Bloat, which will help manage network traffic. That means the player doesn’t spend more time on the queue list and enjoy more time playing the game.

Meanwhile, the Device Manager will provide the player with the means to make adjustments on their network bandwidth. They can block or enhance anything–such as streaming devices, for instance–to avoid lag.

The device features Smart Roaming, which automatically scans the network for the fastest Wi-Fi for a more seamless gaming experience. What sets it apart from the average range extenders is its ability to isolate high-speed data flow and run it through a dedicated backchannel to avoid traffic congestion.

The Netgear Nighthawk Pro Gaming XRM570 can now be preordered via Amazon although it won’t be available until June 30.

Nov 28, 2020 Chris Miller 13810
NZXT is under fire from some PC enthusiasts for having a possible fire hazard in the NZXT H1 Case model, affected both black and white models; sales...