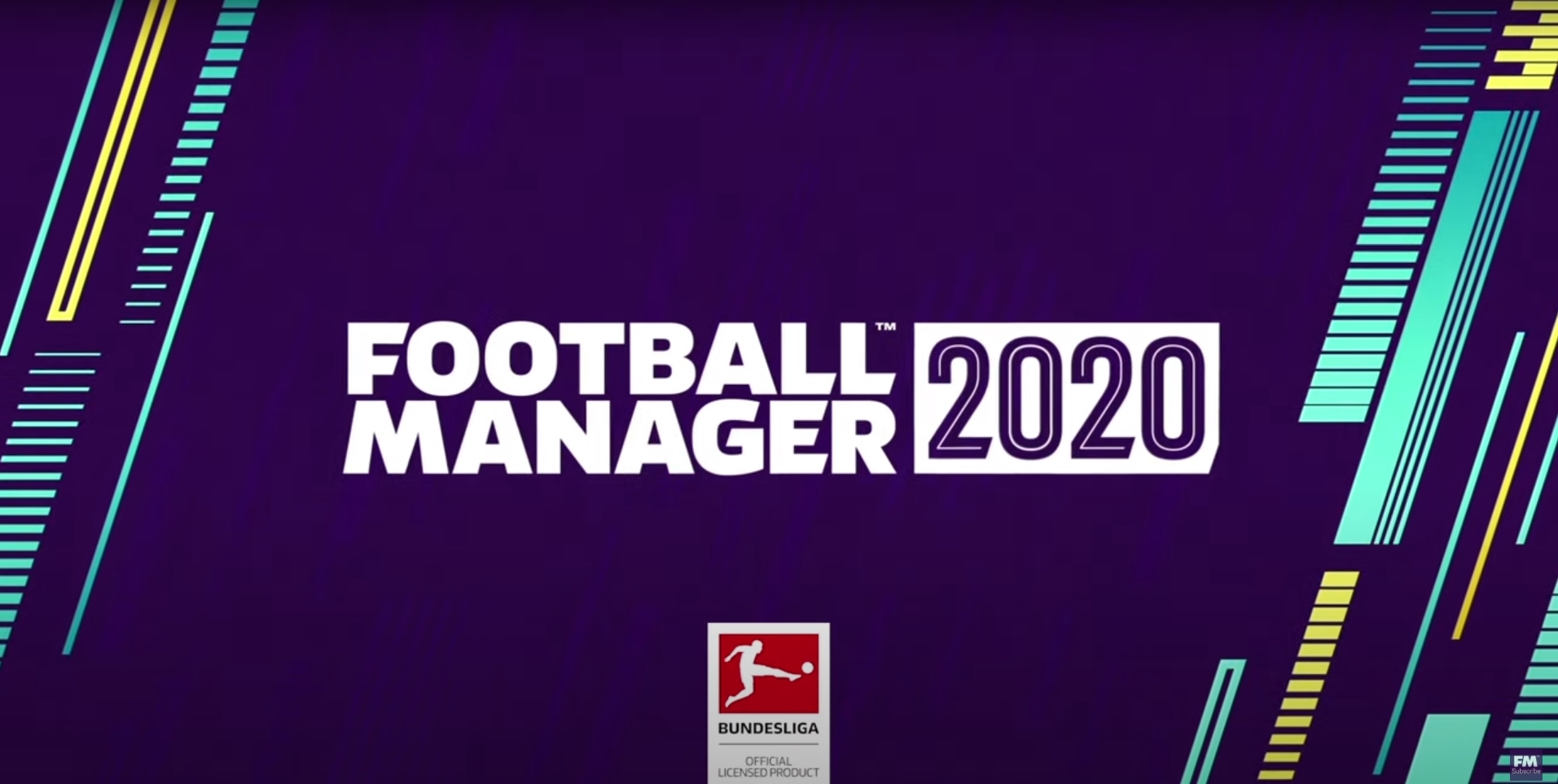 In a rather strange legal move, Manchester United has decided to bring legal action against Sega’s soccer-simulator title Football Manager.

Manchester United has chosen to bring legal action against Sega and Sports Interactive for infringing on the Manchester United trademark. The issue seems to be taken with the way in which the team is portrayed visually in the title.

In response, Sega and Sports Interactive countered by stating that the club badge being used was one of the fourteen generic logo templates chosen by the game’s engine at the start of a new campaign. This isn’t an issue that specifically affects Manchester United, and, they say, “clearly indicates that the use of the [logo of] Manchester United is not licensed by the claimant.”

The strangest thing about this suit is that it comes close to two decades of Football Manager titles. This franchise has been around for quite some time and this is far from a new situation, so it’s a bit confusing as to why one of the biggest names in the sport has suddenly decided to take offense.

Here's a thread of our favourites who'll all receive our top prizes. Join us in congratulating them 👏#FMCupFinalDay

In fact, Manchester United has – like many other teams – been a huge supporter of the title. Legal representation of Sega and Sports Interactive were quick to point out that copies of the title have long been sent to the company and individual players with no sort of negativity attached.

Really, games like this end up amounting to free advertising for the team, so it’s a bit baffling as to why they’re suddenly upset over it all. Countless players turn to sports fans after enjoying one of these types of titles, often flocking to the team that they enjoyed in-game.

This is also far from the first time a suit like this has been filed. Many in the player base of these types of games may remember a similar legal suit being brought against Pro Evolution Soccer for their use of Manchester United’s name.

As a result, the title simply adopted different names for the team. It’s likely that Football Manager could end up going the same way to avoid the hassle of this seemingly-frivolous lawsuit.

Regardless of what the result of the case could end up being, the publicity of it brings a bit of a blotch onto the record of both the title and the club. It’s an unfortunate turn of events, but hopefully, one that can be solved quickly. 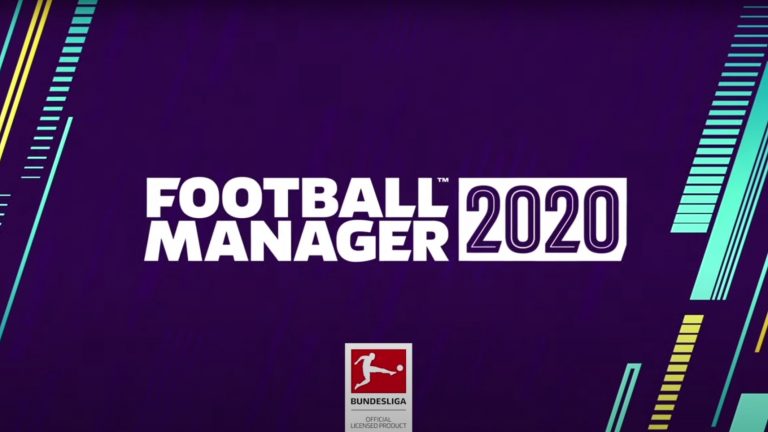 May 24, 2020 Kenny Kimberly 3810
In a rather strange legal move, Manchester United has decided to bring legal action against Sega's soccer-simulator title Football...