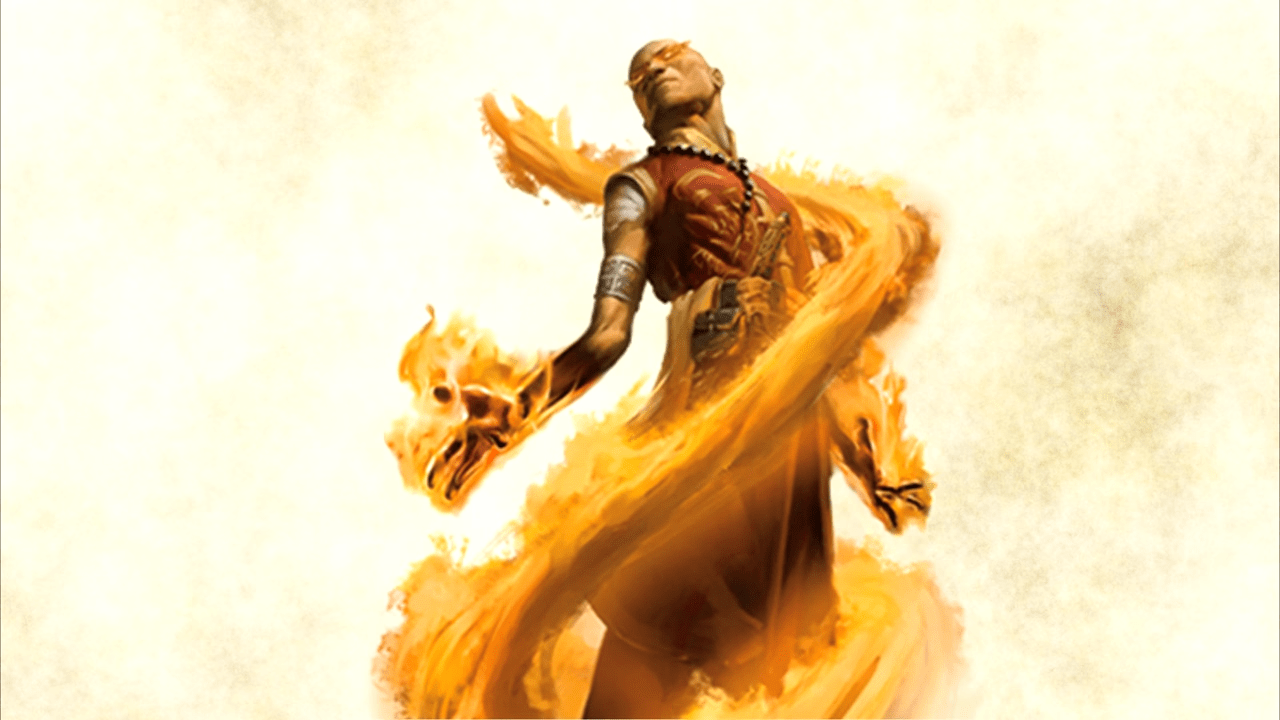 Psionics and psychic powers have always had a mysterious air about them, and the multiverse of Dungeons and Dragons is no exception. Even within a world dominated by mythical creatures and magical powers, psionics has always been separate somehow.

Psionic Soul Sorcerers are considered extremely rare and valued as sources of immense power by those who seek them out. The Gith prize them for their ability to augment their sorcerous powers with their innate psionic abilities.

At 1st level, like other psionics-based subclasses, gets access to Psionic Talent. Psionic Talent grants the sorcerer a few abilities to augment their casting, such as the ability to cast spells unknown to the sorcerer, and tweaking spells to not require certain components.

They also get the ability to speak telepathically to a creature of their choice for a certain number of hours. Like Soulknife Rogues, Psionic Soul Sorcerers also get access to the Psi Replenishment ability to allow the player to revert their dice back to normal size.

At 6th level, Psionic Soul Sorcerers gain Psychic Strike, an ability that allows the sorcerer to deal extra psychic damage beyond what the initial spell already does.

Keep in mind that the ability does require that the initial spell requires the use of a spell slot, meaning that only spells of 1st level or higher can be augmented by this extra damage.

Mind Over Body is the 14th level feature, and it grants the sorcerer numerous abilities that transform the sorcerer’s physical body. The effects can vary, ranging from being able to see invisible foes to flight to becoming pliable goop.

Each of these abilities has its own merit and use, so the sorcerer gains more out of combat utility. This ability will require the use of Psionic Talent dice and Sorcery Points, but spending more points will grant the user more of these abilities.

Finally, at 18th level the Psionic Soul is able to use the Psychic Aura feature. Psychic Aura grants the user a 30ft radius aura that affects enemies as they enter it or are exposed to it. When a creature starts its turn in the aura or is exposed to the aura for the first time on a turn, it takes psychic damage equal to your Psionic Talent dice plus the sorcerer’s Charisma modifier.