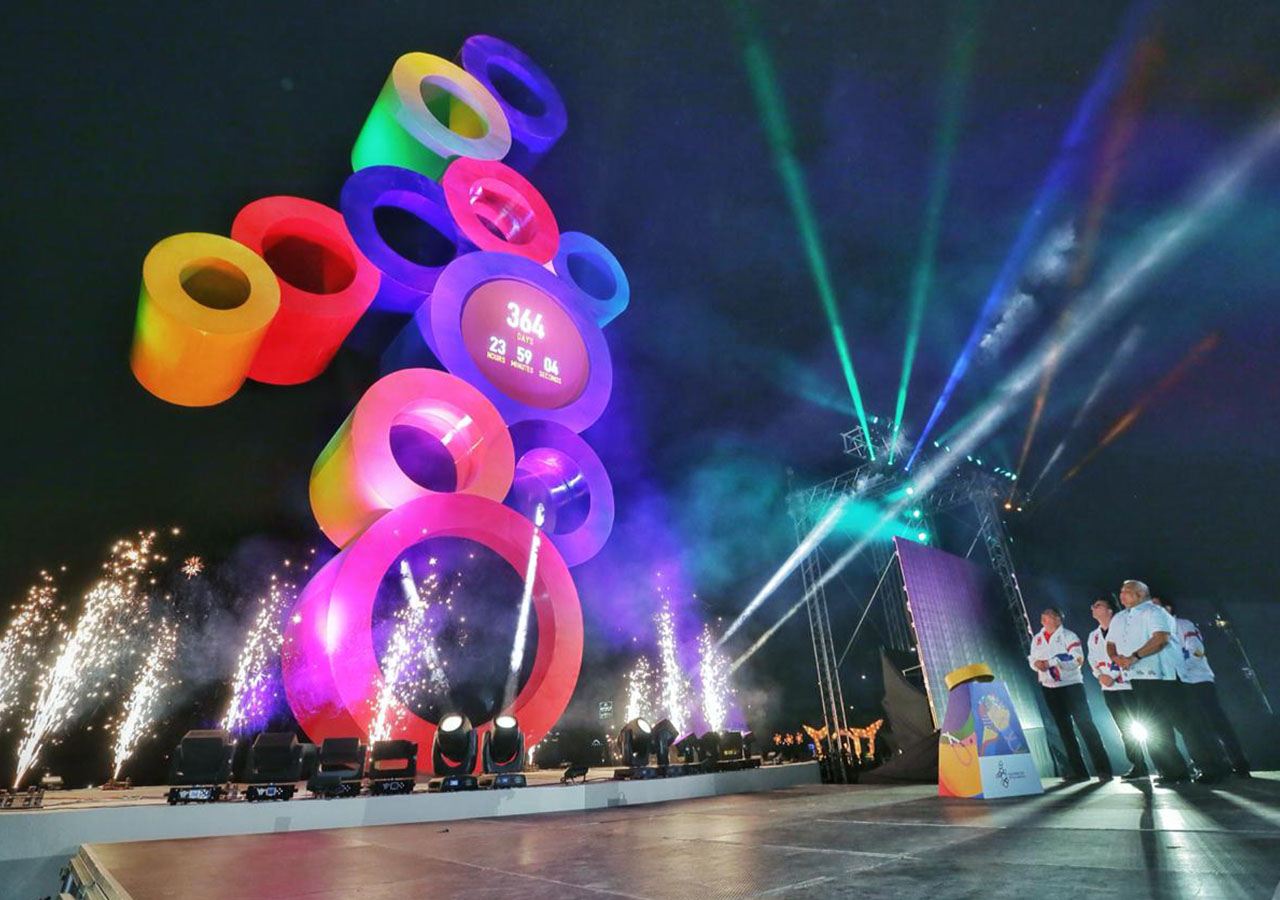 The Southeast Asian Games comprised of 11 countries make waves across media for debuting eSports as part of its biennial celebration of sports. With the event held this year in the Philippines, the eSports genre makes up six medals to earn putting it on the pedestal of any other competition. Held at the FilOil Flying V Center, the booming industry has taken a much generous chunk of prize pools along with a bigger stage.

The emotion of esports. Congrats again to Book, but AK put up a great fight and should hold his head up high. Here's the winning round at #SEAGames: pic.twitter.com/jSFRd8p2T2

Sibol, the Philippines’ national team, is poised win big in the first iteration of eSports in the said event. Their five-person lineup for Dota II consists of James Guerra, Jerico Manalaysay, John Anthony Vargas, Bryle Alvizo, and Marvin Rushton. Sibol trailed behind Thailand in the gold medal game but managed to collect themselves and claim victory, 3-2.

Karl Nepomuceno of Sibol said in an interview on why Indonesia chose not to ban Esmeralda in game 4, “Maybe they weren’t scared.”

In Hearthstone, Dr. Yew Weng Kean took the gold medal for team Malaysia after beating Thailand’s Popian Werit, 3-1. In an interview, the Heriot-Watt University professor said, “Esports is a trend now and will stay regardless of what we do. Parents should look at it from a positive side because gaming can actually improve your thinking, critical, and strategic skills.”

In Tekken 7, Philippines’ AK bowed to Thailand’s Book in the gold medal match, 3-2. In Arena of Valor, Thailand’s Workpoint Fighting Fish trumps over Indonesia in their final game, 3-0.

The organization partnered with Razer in delivering eSports live streaming via their Twitch channel.

The Asian Games 2022 will also be including video games as medal events. The Olympic Council of Asia said that the eSports involvement is to demonstrate vast development and the popularity worldwide of this new form of sports.

Thomas Bach, the President of the International Olympic Committee, stated last year that eSports is “too violent” to be included in the Olympics line-up of sports. He added that every combat sports have “its origins in a real fight,” but the modernized combat sports are the “civilized” versions we see in Olympics. 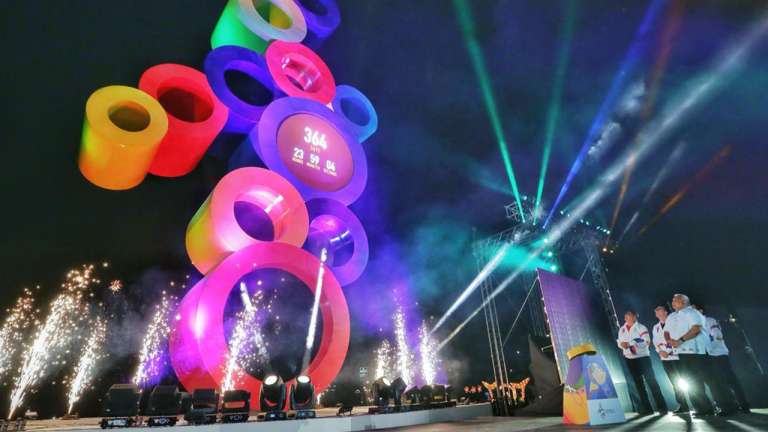 Dec 10, 2019 Richard Sebastian 2700
The Southeast Asian Games comprised of 11 countries make waves across media for debuting eSports as part of its biennial celebration of sports. With...