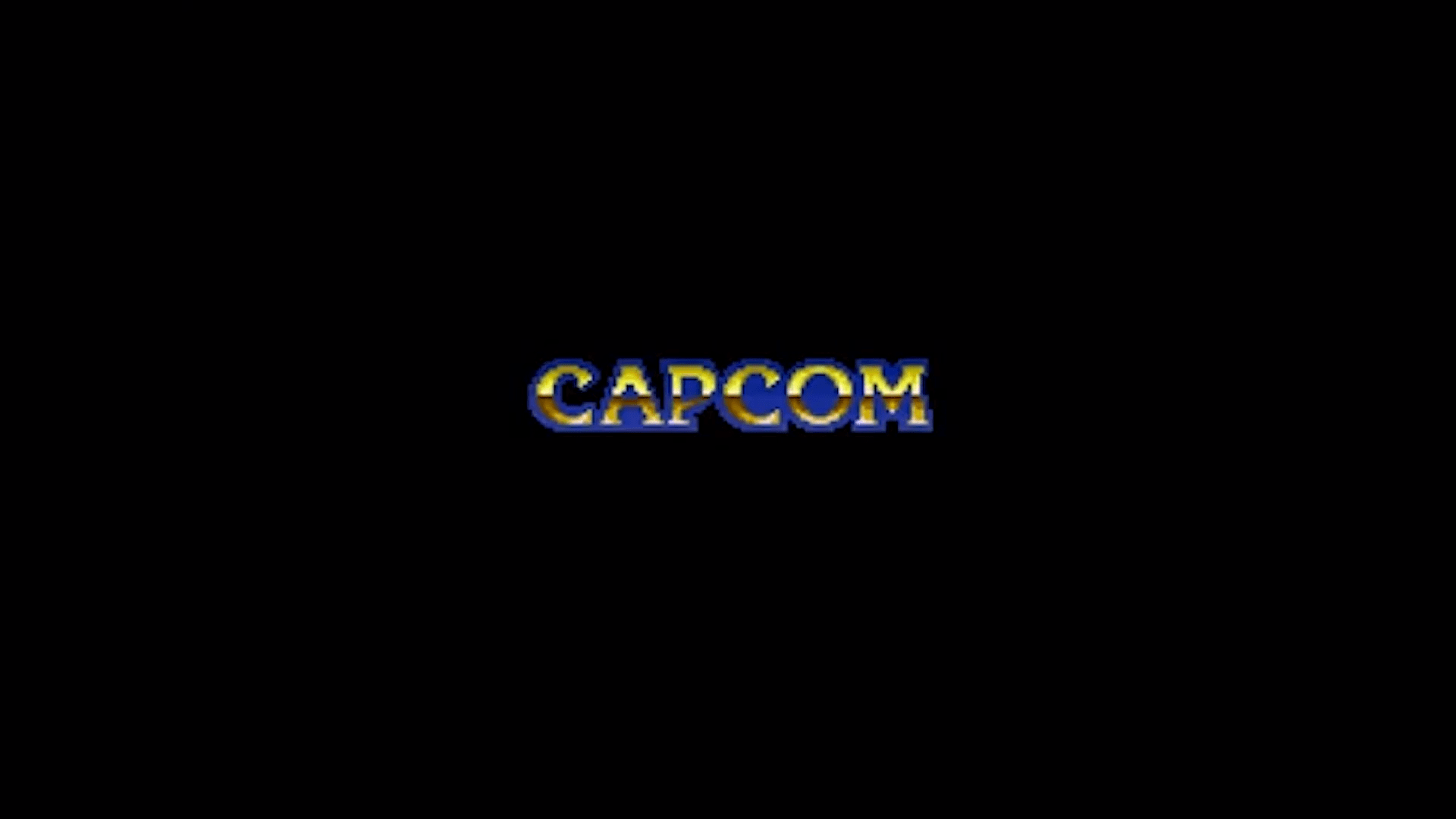 Classics are a strange thing, you go back and replay them and they’re almost always totally different than you thought they were. The same is true for books and movies, but when it comes to video games, it’s almost on a whole other level. Pixelated graphics are never stored as pixelated images but fully-fleshed out HD, and the stories seem way better than they actually were.

25 years ago, Capcom released Breath of Fire 2, a sequel to the first game, which was named—you guessed it—Breath of Fire. But this one might still be worthwhile in lots of ways, despite its lack of fame.

What’s interesting about Breath of Fire 2 is that it happened to be released during a time when the video game industry, especially in the United States, was nowhere near as mainstream as it is today. That’s probably why Breath of Fire 2 suffers from serious problems with localization. It’s as if the game’s translators decided to forego quality control at every single stage of the process. Some characters have their names spelled three different ways, other parts are complete nonsense, I mean, you get the idea.

Breath of Fire 2 does have a genuinely interesting storyline beneath all of its faults. And, to be fair, that’s true for most games from the 1990s. But, just like books, there’s more to games than just having a good story

Despite the fun storyline, the game’s age really does show through. It can often be tedious, the battle mechanics are banal and way too annoying, and the game itself is a bit slow. At times it feels more like a slog than a genuinely enjoyable experience. Was it like that when it first came out? Not if memory serves as any guide, which it certainly doesn’t in this case.

That’s sort of the thing with a lot of forgotten games from the period. Especially those games which hopped the pond and didn’t get their origins in the US. There’s so much potential buried under bad graphics and poor translations. It’s about time we started digging some of them out and seeing what we can make of them. Maybe Breath of Fire 2 is worth taking another look at, but not because it’s actually worthwhile as a game.

Breath of Fire 2 will be available for download for all Switch Online subscribers starting on December 12th. If you’re interested in revisiting a forgotten piece of gaming history, all of its faults notwithstanding, go ahead and give it a try.

Predator: Hunting Grounds Now Has A New Trailer And An Official Release Date On The PS4 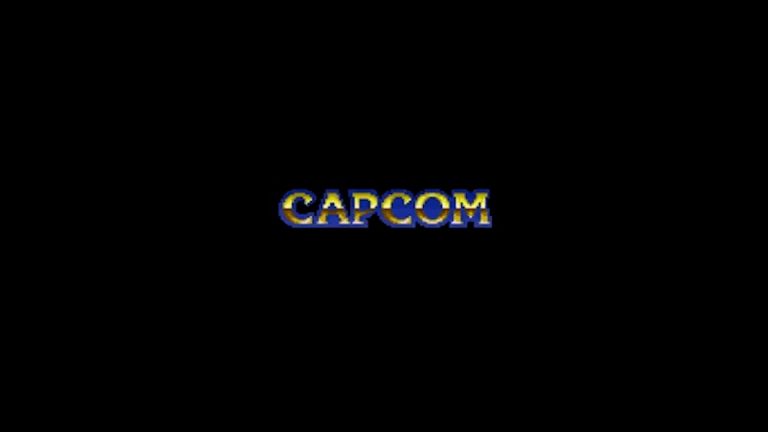 Dec 10, 2019 Seen Donovan 5860
Classics are a strange thing, you go back and replay them and they're almost always totally different than you thought they were. The same is true...