Predator: Hunting Grounds Now Has A New Trailer And An Official Release Date On The PS4 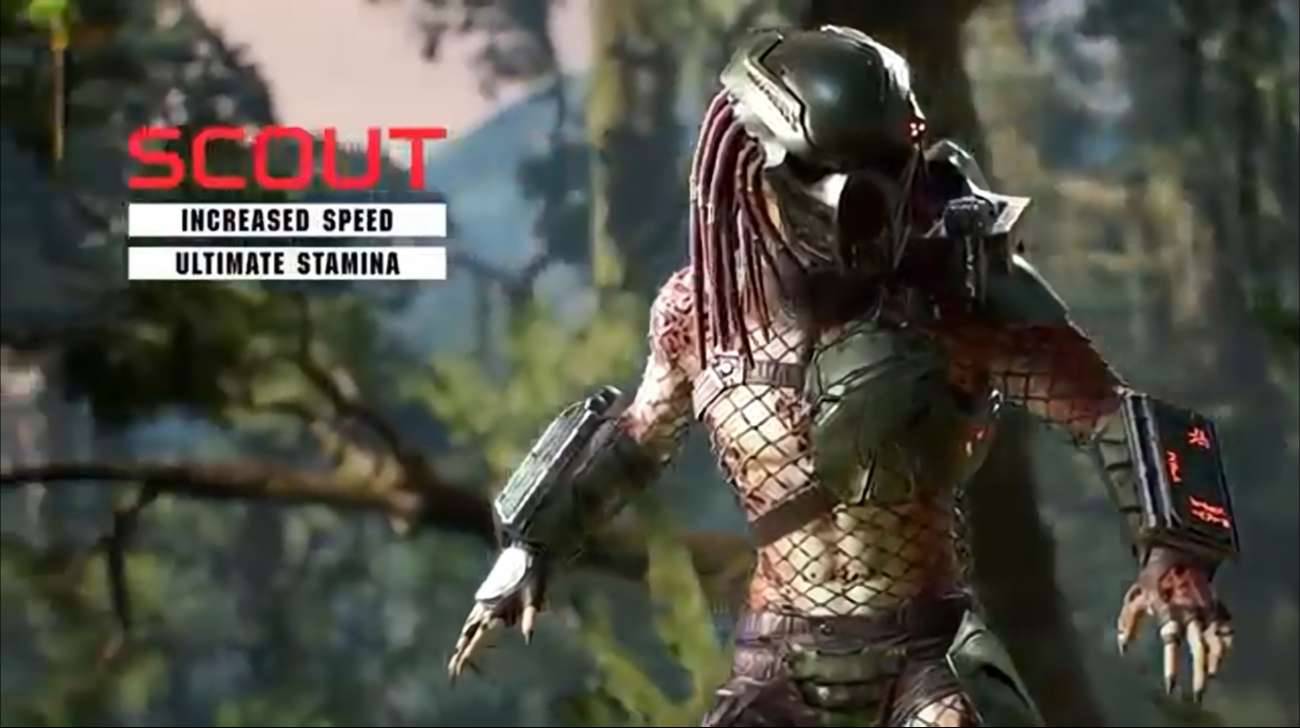 The Predator cinematic universe and comics are beloved by so many. And it’s not hard to see why. The Yaujta are an incredible alien species known for sport hunting. They go from world to world taking down the most difficult threats that planets have to offer. The movies have done a phenomenal job at showing their superior strength and hunting skills firsthand.

There have also been a couple of video games depicting the Yaujta. Some were better than others, but for the most part, fans have enjoyed what developers have had to offer. The latest game in this universe is Predator: Hunting Grounds, an asymmetrical shooter where players either play as a solder part of a team or the infamous Predator. The game was first teased a couple of months ago, and since then, fans have gotten pretty excited about what could be in store.

We now have a new trailer to really dissect thanks to PlayStation’s State of Play streaming press conference. It gets to the heart of what many fans are interested in: Playing as a Predator. The trailer shows different classes of Yaujta that players will be able to choose from should they be selected to play as the Predator.

There is the Hunter class, which features a versatile hunting style and a balanced weapon choice. It seems perfect for those who like being flexible when hunting down the squad of soldiers doing their best to survive. Then there’s the Berserker class, which is characterized by superior strength and a ton of health. It looks like a class that’s best suited for close quarters combat, for players that really want to take the fight to their opponents.

There’s also the Scout, who has amazing speed and a lot of stamina. It’s a class that will probably be hard to pin down because of the constant movements.

The next major aspects of the trailer deal with the Predator’s weapons. There are many you’ll get to choose from. Of course, the shoulder canon is featured. It’s a powerful weapon designed to kill from great distances. Then you have the staff, which is ideal for going toe to toe with soldiers up close. Players will also be able to use modern throwing discs, which can be used up close and from a distance.

All in all, these details are amazing to see. They really show off one of the best Predator games in some time. The graphics look great as well, so fans could be in store for something truly special. The game will be available on PC and PlayStation starting April 24, 2020.

Goblin Slayer: The Endless Revenge Mobile Game To Include New Characters And More

Sep 1, 2020 Jeremy Green 8860
Predator: Hunting Grounds has now been out for several months. In that time, players have got to experience the ultimate battle between Predators and...

Aug 26, 2020 Jeremy Green 8170
Predator: Hunting Grounds by IllFonic is an asymmetrical online multiplayer shooter that has now been out since April. So what's the general...

Aug 20, 2020 Jeremy Green 8610
If you've ever wanted to see what it was like to become a Predator and hunt humans or be an elite soldier taking out one of the most skilled hunters...