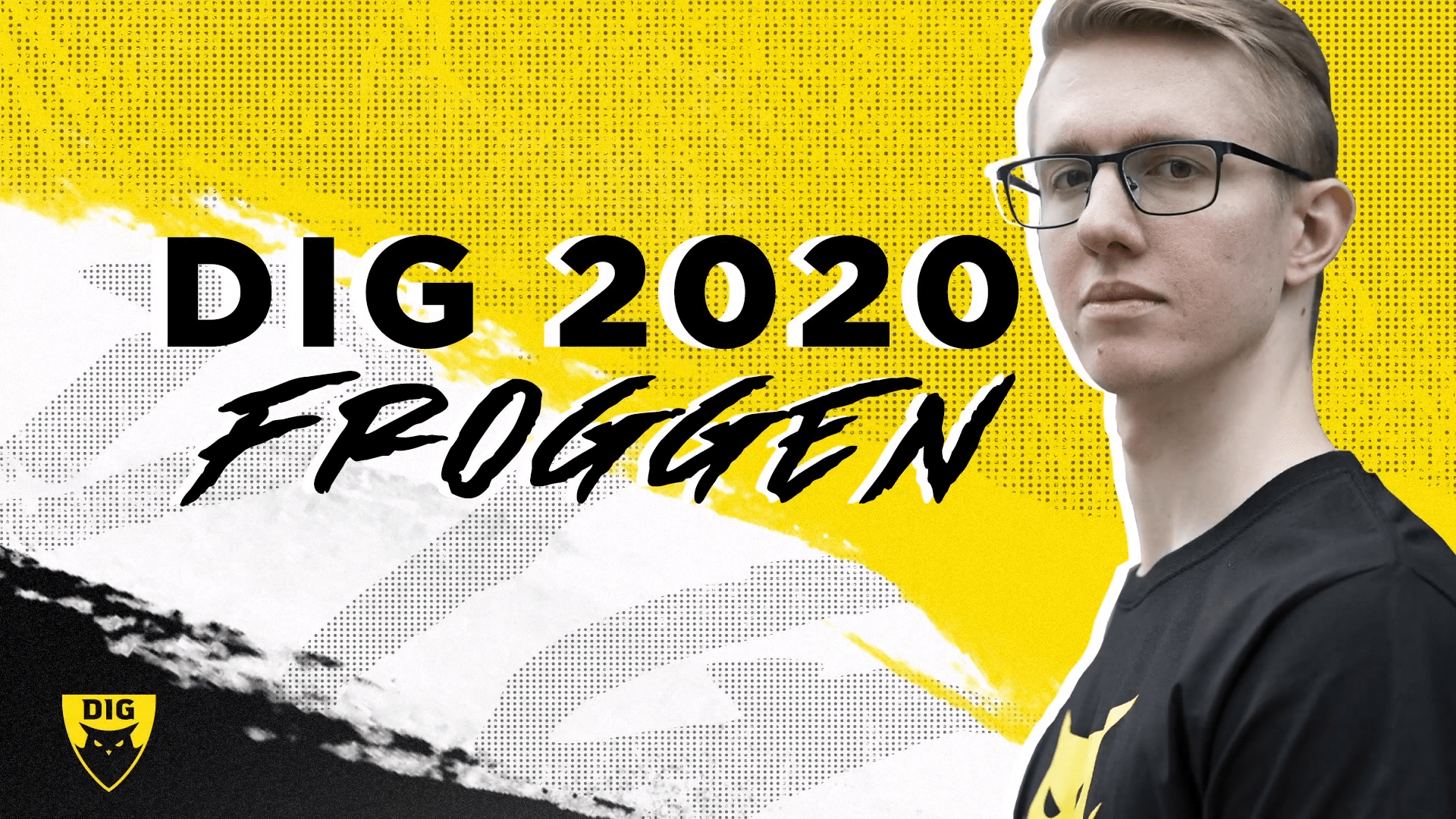 The legendary organization infamous for giving out mousepads in the early development of e-sports is back in League of Legends.

They announced the last player for the main LCS roster yesterday; it is no one else other than the golden boy Froggen, who is famous for being the best player to round up a team and improve it with his shot calling and vast experience.

Before the end of 2017, there was news about LCS franchising in NA, and organizations would have to submit applications to participate in League e-sports going forward. Dignitas was one of the OG teams, which was not accepted in the NA LCS Season 2018 and disbanded shortly after.

After a more than a year of absence from the League of Legends scene, in April 2019 an insider reported that Dignitas has agreed to buy a controlling share of Clutch Gaming, one of the new franchised LCS teams that had joined in NA LCS Season 2018, from NBA’s Houston Rockets.

The team announced that it would rebrand to Dignitas after the World Championship 2019. In June of the same year, the deal was officially formalized and announced to everyone in the scene. As reported in April, the team announced that it would not rebrand until after the season ended, although prompt administrative and social media support from the Dignitas social media was being provided. Updates on the t-shirts of players to reflect the Dignitas logo was embedded.

Their roster going into the 2020 LCS season is:

While players expected the team, which qualified for the World Championship as NA’s 3rd seed to stick together, especially the promising rookie mid-laner Damonte, the organization had different plans. The team released most players from the main roster, except Huni, the former SKT World Champion, who agreed to re-sign for a 2,300,000 dollar 2-year contract.

Since the organization did not reveal any news about the upcoming LCS players, there were certain rumors about who they might sign, one of the early rumors was Froggen since he was silent during the entire off-season and other teams already acquired mid-laners. The most initial rumor seemed to be correct, and Froggen was indeed signed a couple of days ago and announced yesterday officially.

As for the jungler and support role, they’re proved veterans in the LCS who should be able to hold their ground. The only untested player who is difficult to predict is the ADC, Johnsun, who was the TSM Academy ADC in the previous split.

While the roster does not look to be a championship contender, they might pull upsets if they build synergy during the early stages of the season.

Sep 22, 2020 Chris Miller 16320
The match-fixing scandal that has, or is, plaguing Counter-Strike: Global Offensive is likely coming to a head, regardless of whether those indicted...

Sep 17, 2020 Chris Miller 9330
Here's a shocking statement: the professional scene for Counter-Strike: Global Offensive is on fire at the moment. Top-seeded teams fall first in...