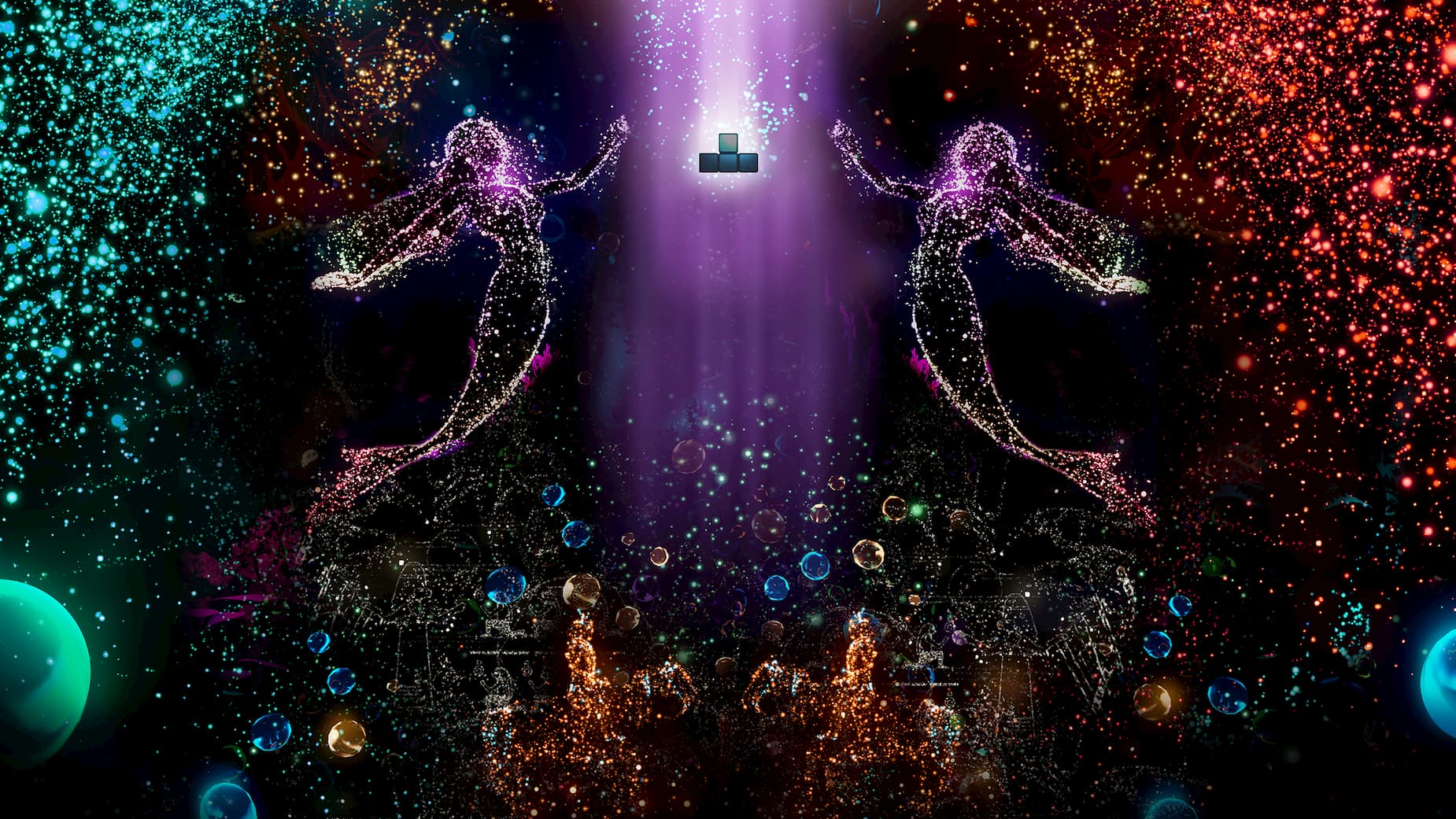 Tetris Effect is already on PlayStation 4 and is bringing roaring applause from many groups. The game is finally making its way to PC gamers and will be launching within hours depending on your timezone. The game will be exclusive for the Epic Games Store, and it is an exciting sight to see for the VR community.

While Tetris has been available on every console, the new edition is bringing the classic puzzle game to players in a unique way. This will be the first time that players can experience the highly addictive block-puzzler in Virtual Reality. The game brings its classic mode with it along with some surprises for long term fans.

The ultimate version of the game is capable of running resolutions of 4k or more. It has an uncapped framerate when players disable Vsync and even include ultra-wide monitor support. There are expanded graphical options for both 2D and VR play that allows for more personalization then allowed in the PlayStation 4 version.

Tetris is a classic game that almost all gamers know of. The block puzzler has gone through many edits, renditions, and updates since its original conception. The VR capabilities of the game are as surprising as the release of Tetris 99 showing how the classic game can bend, adapt, and change with the times.

The upgrades that come with the PC game version of Tetris Effect will enhance the experience far beyond the PlayStation 4’s ability. This is the ultimate in high definition experiences with the puzzler, and psychedelic backdrops make it a fully immersive game rather than just stagnant block-stacking that the franchise has done in the past.

The name comes from a real-world phenomenon which causes people to devote too much time to a particular activity. The activity begins to manifest as mental images and dreams long after the interaction has stopped. It is the border of video game addictions, and you have experienced it if you spent countless hours playing in short periods and later being unable to stop thinking about it.

Addictive or not Tetris is bringing a completely new experience to the world. Fans of the game will love the remodeling, and newcomers will be astounded by the graphical capabilities of the puzzle game.

You can pre-purchase Tetris Effect on the Epic Games Store for $31.99, which is $8 less than the regular price of the game at launch. There is sure to be later DLC for the game to help improve the experience, but with endless mode, there are hours of entertainment to be found within.