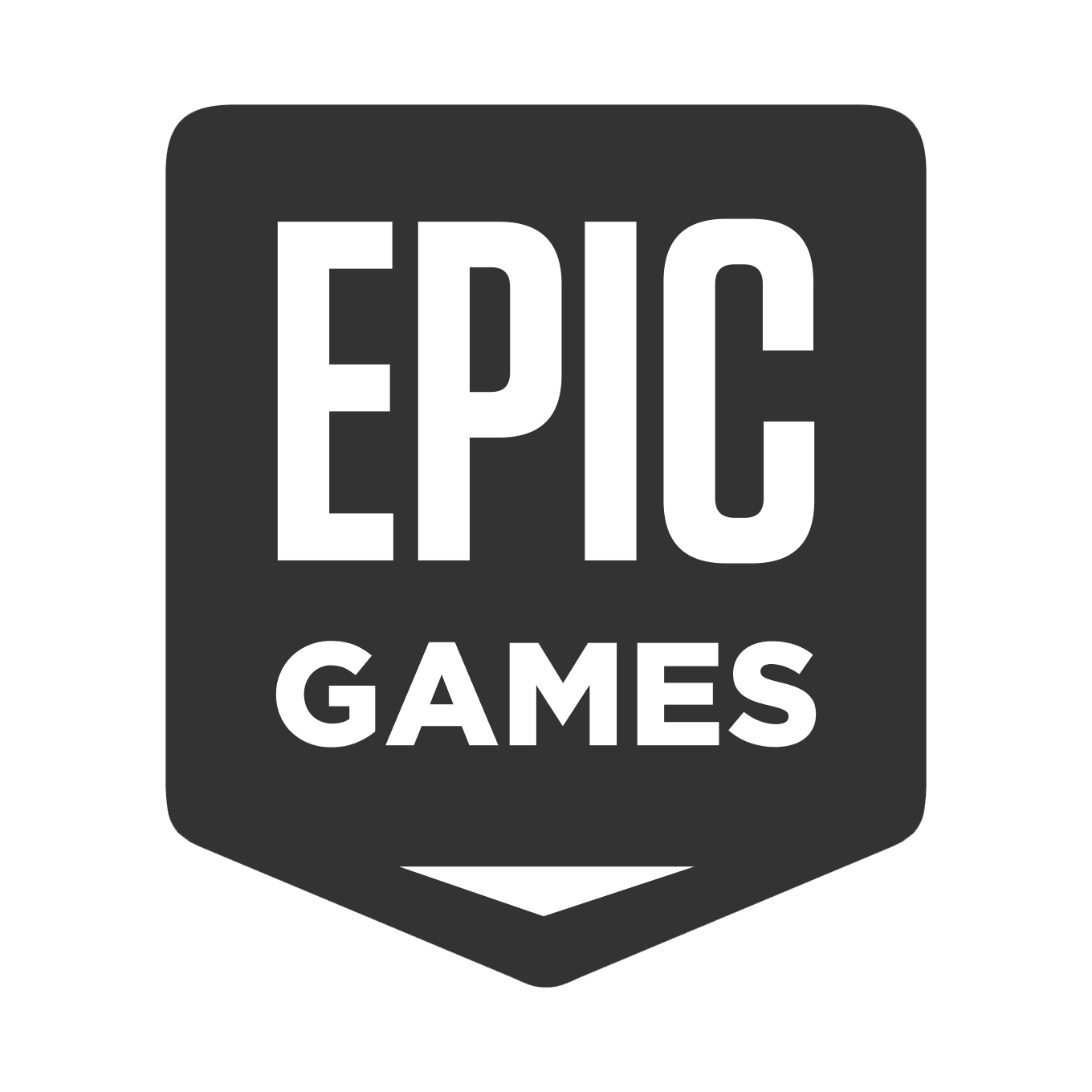 Epic Games has already received several complaints relative to its security issues. Many users revealed that their accounts had been put at risk after being hacked.

Of these instances, these affected users cited the lack of security as the reason behind their bad experience.

The video game developer and software manufacturer is behind different famous brands. It is responsible for Unreal Engine, Epic Games Store and widely-played games Fortnite and Gears of War. It is, therefore, not surprising that it currently has a solid following of 250 million Epic accounts worldwide.

With such a huge number, it is expected that a lot may suffer whenever there is a security concern. Amid this scenario, Epic Games released an update about its security features. It also shared a number of tips on how to keep the accounts secure.

Through a bulletin, the company spelled out the following steps in protecting an account:

A day before the bulletin was released, Dexerto reported that the Epic account of a popular Twitch streamer was compromised.

Saqib “Lirik” Zahid claimed that a Russian was responsible for hacking it. He narrated that the reset password feature of the account gave him a headache. Accordingly, he could not access his account and this made him extremely pissed off.

He mentioned at the latter part of his stream, though, that he did not have the two-way authentication switched on. In short, this could be the main culprit of what happened.

With the recent cases of security issues, not necessarily with Epic games, online users must always exercise utmost caution.